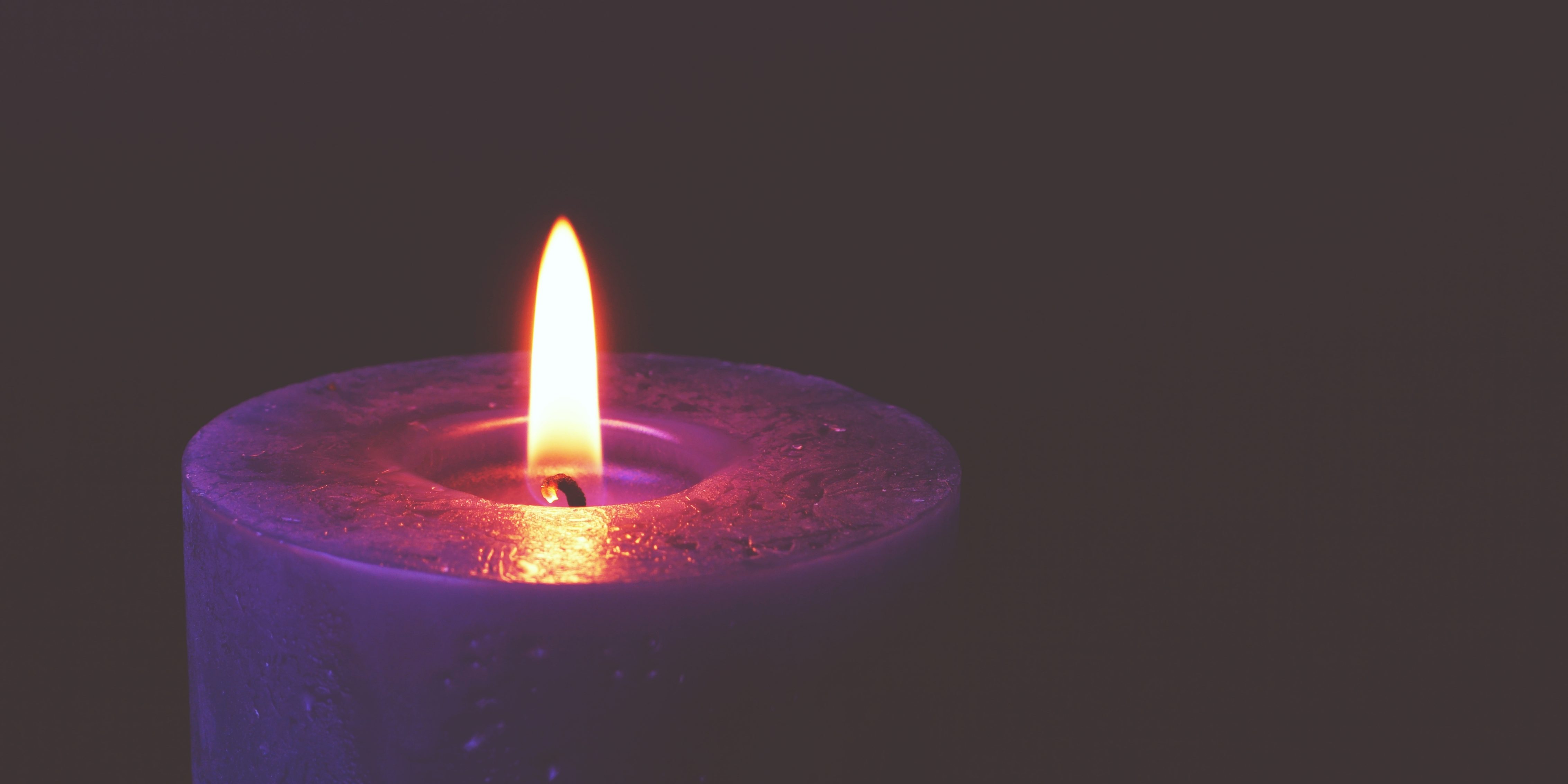 Among the notable passings in 2018 was one Jerold (Jerry) Panas. Jerry’s was one of the most recognizable names in fundraising. Author of twenty books on fundraising, Panas was also a regular contributor to blogs and magazines about the topic. His consulting firm reported that he died peacefully on July 14 of this year.

I met him once, about 1995. I had found a major gift development seminar in Chicago and had brought my Board Chair and Executive Director down with me. We were preparing for a capital campaign. Jerry talked with his hands and his emotional, story-telling style was a perfect counterpoint to Bill Sturtevant’s practical, nuts-and-bolts, this-is-how-you-do-it-step-by-step teaching style.

In the early 1980s, Panas interviewed twenty some philanthropists, each of whom had made a million-dollar gift. He wanted to learn how they had come to make their decisions to give. As one might expect, each was different in some important ways. It’s the reason so much of major gift fundraising is related to listening.

But maybe even more significantly, each was also the same in some important ways. Each of the donors was fundamentally supportive of the organization’s mission. The organization was doing something that they wanted to see done. The programs and projects were expressions of the donor’s values and beliefs about the world.

Panas wrote a book about his conversations with these donors. The book is called Mega Gifts – Who Gives Them, Who Gets Them. It was originally published in 1984 and quickly became the most important book ever written about major gift fundraising. He updated it and published a second edition in 2005 which is still in print.

If you are tasked with raising money in any serious way, I commend the book to you.

So it was against that backdrop that I read MarketSmart’s Halloween blog post, Here’s What Supporters “Buy” When They Donate to Charity, by Greg Warner.

Warner’s brief post starts with the premise that “buying and donating are the same.” He then lists 14 things that donors “buy” when they give money to a charity:

OK, my first reaction was to cringe. He is trivializing the philanthropic experience! Buying is the same as donating? No, it’s not! And I’ve made that case several times on this blog:

Transactional Donors Are Not Really Donors – Yet

But if you take a look at Warner’s list, it makes a deeper point – in fact, the same point that Panas made more than 30 years ago.

I still don’t like the way Warner equates buying and giving, but I understand and appreciate the larger point. Here’s the way another blogger, Jeff Brooks, puts it:

This is the time of the year when we start thinking about fundraising plans for next year. What will you be doing next year to connect with people? To listen more and educate less? To help prospects see your organization as one that can help them achieve their goals?

Hint: Get them out onto the land and create opportunities for them to spend quality time with Board and staff leadership.

Cheers, and have a good week!

Photo by CloudVisual courtesy of Stocksnap.io.