Transactional Donors Are Not Really Donors – Yet 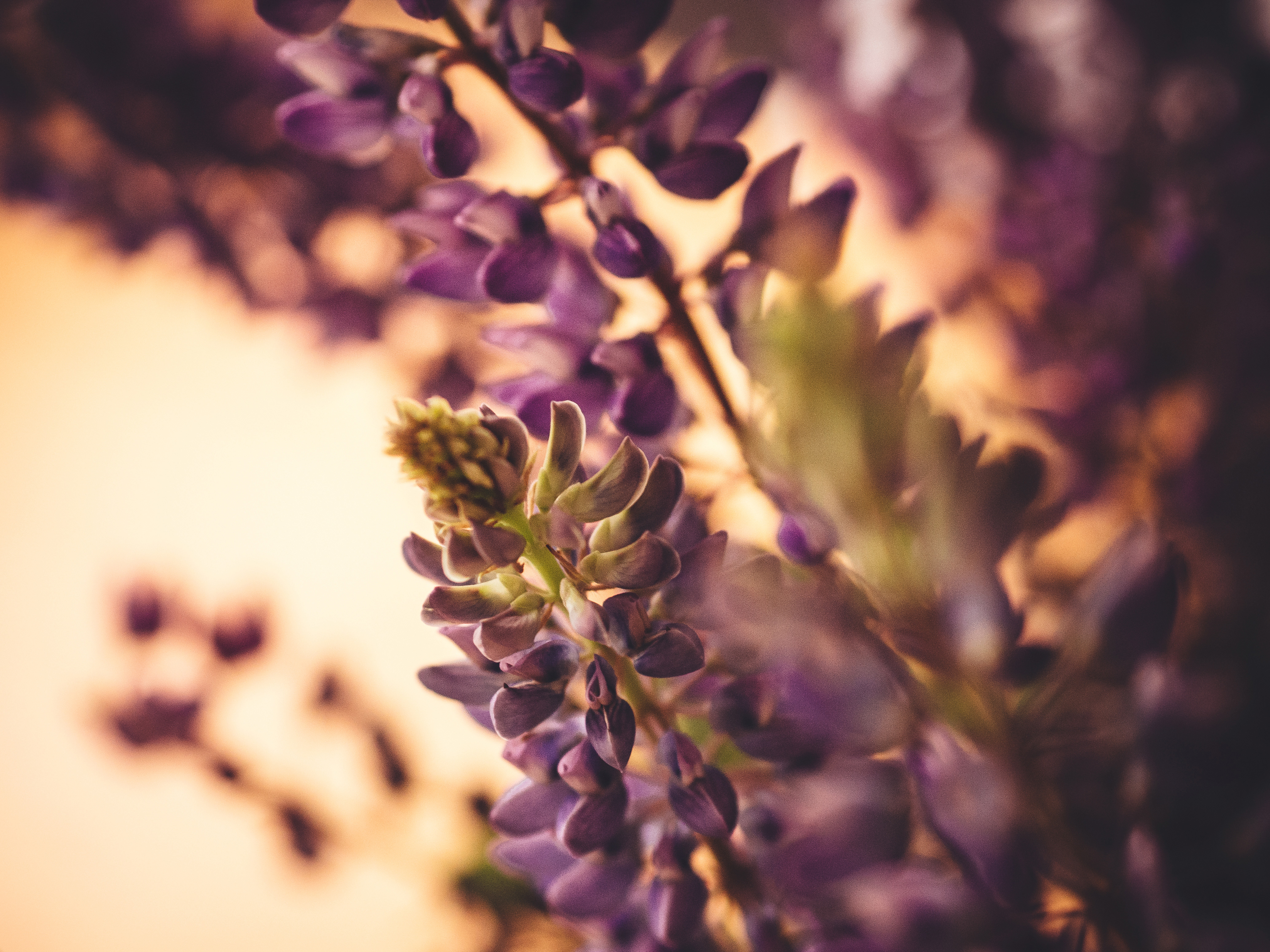 15 May Transactional Donors Are Not Really Donors – Yet

Posted at 05:04h in Donor Cultivation by David Allen 0 Comments

“Aliyah” gives $50 to become a member and immediately saves $80 on the cost of putting her two kids in the two-week nature camp you offer.

“George” and his wife give $150 for two tickets to the Gala and then successfully bid $600 on one of the auction items.

What do these “donors” have in common?

They are each “transactional donors.” They have purchased something and have gotten equal or greater value in return. If this is their first “gift,” great! But the chances of getting a second gift are significantly diminished unless the same “exchange” is offered again at the same “price.”

But there are at least three things wrong with the way most of us think about transactional donors.

First, most transactional donor fundraising is small-ball fundraising. It comes from the same place as bake sales, car washes, and discounted food – like marching band chocolate, girl scout cookies, and boy scout popcorn. (Ask me sometime about trying to sell 1,000 boxes of Krispy Kreme donuts in a WalMart parking lot during a 100-year rain event!)

The interest in transactional donor fundraising is born because we can’t imagine why someone would give money without a material incentive – or we don’t have time to make that case. And it works pretty well up to about $75 per person for dinner and $250 per person for golf. $1,000 per plate dinners are not unheard of, but there usually needs to be a high-priced celebrity or a political candidate involved.

Second, we confuse transactional donors with mission donors all the time. We even call them “members.” We send them the same types of information in the same quantities as if they were mission donors. We include them in donor reports. And we try to “renew” them a year later.

Transactional donors aren’t even donors, yet!

So why are we surprised and disappointed that they do not renew? Transactional donors that do not renew make their decision based on a value calculation. They may not need another T-shirt or mug. They didn’t end up shopping at those places where they would get a discount after all. They’re not going to be in town on the golfing weekend. Sorry, not sorry.

Third, we fail to recognize that the exchange – for them – is complete. Value received for value given. Asking them to give again or give without getting value in return doesn’t work very well. Asking them to increase their gift amounts to a “price increase.”

Transactional donations are easy to spot when the exchange involves material goods or experiences. But the same dynamic exists in less obvious circumstances.

“Maria” donates $500 toward the purchase of a nature preserve within walking distance of her home, in part because of fond childhood memories there.

“Terrell” gives $200 to sponsor a rider on a long-distance bike ride to support your organization.

“Emily” and her husband donate an easement on their property and then donate $5,000 in cash toward its perpetual monitoring.

And sometimes, their reaction borders on the hostile. “I just gave you a conservation easement and $5,000 to go with it. Why are you asking for more now?”

So what can we do about Transactional Donors? I have four suggestions:

Do you have a success formula for converting transactional donors into loyal mission donors? Color me interested.