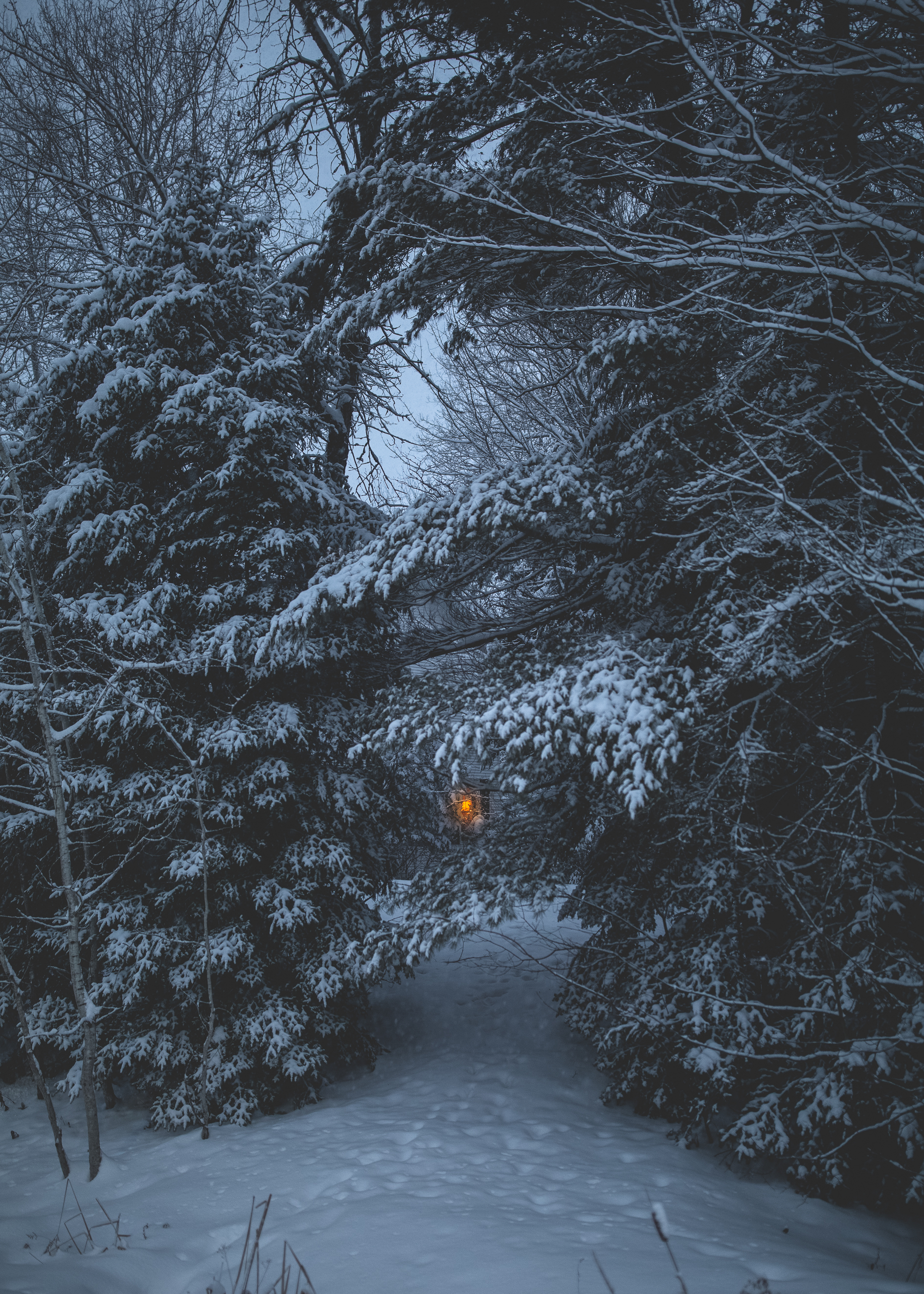 14 Mar The Trouble with Transactional Giving

Posted at 05:03h in Transactional Donors by David Allen 0 Comments

A core part of my major gift training session is that there are three different kinds of giving decisions:

The point in the training sessions is that these gifts are differentiated by how the donor makes the decision – NOT by the denomination of the gift. For example a planned gift can be $5,000 (or even less). A major gift can be $1,000, while an annual gift may be $10,000 or more. It makes no difference at all how the organization categorizes these gifts. The type of gift is based on how the donor makes the decision.

Transactional gifts are gifts in which what is being given is very closely tied to what the donor receives in return.

The most obvious example is merchandise. I give you $15. I get a T-shirt. Or my car washed. Or cookies.

But there are scores of other examples. In return for my money, I might get to golf, ride, run, walk, or hike. I might get a chance to win something (raffle), attend a dinner event with an entertainer or athlete, or receive a discount somewhere for something.

But there are other, more subtle forms of transactional gifts as well. Gifts made to ease a crisis, get someone elected, or legally complain about an action or inaction that directly affects me – the donor. Gifts made to create habitat in a particular spot for species for which someone wishes to hunt or fish – perhaps right next to his/her home or cabin – is another example. And memorial gifts are more often given in celebration of someone’s life than because the donor had a deep connection with the organization’s mission.

These gifts have an important thing in common: the initial interest in making the gift is driven by something the donor wanted for him or herself.

And the problem is that we expect the gifts to be indicators of donor support. The overwhelming evidence would suggest they are not.

In cases of activities such as golf tournaments, participants are often unaware which charity is being supported. In Madison, where I live, we have Bratfest every year. Few sausage eaters could name a single charity being supported, or even that nearly half are religious institutions. (The real winner is the company making the brats!) In Portland, Oregon, the “Waterfront Blues Festival” is one of the largest blues festivals west of the Mississippi River. It draws tens of thousands of blues fans – and very few of them know that they are supporting the Oregon Food Bank.

At a local nature center, $50 “members” get $40 off program fees. When parents sign up two or more of their kids for summer camps, the nature center loses money. What kind of sense does that make? And when their kids age out of the program, the memberships leave with them.

There isn’t anything inherently wrong with transactional gifts – except perhaps that we want them to be something else. We send renewal notices to golfers. We send appeal letters (with notes!) to people whose only gift was in memory of their fraternity brother and at the suggestion of the family.

How many ice bucket challenge donors “renewed” their support a year later?

I almost think we should treat them as if they weren’t donors at all, but rather potential donors. Tell them that their purchase comes with a “trial” membership for the next six months. (There is nothing magic about letting it go a year.) Then six months later, remind them that their trial is over and that you hope they will become a member or “continue” their membership – that they will support the mission in addition to enjoying whatever experience they had.

But more importantly, we need to communicate with them differently.

I’m told that “young people” will support projects and programs more readily than they will organizations and missions. That may be true, and it does align with my experience. Nonetheless, organizational strength will be measured by loyalty and renewals and lifetime giving. Not by people who leave when their kids age out of the program.

And if you have better ideas to help “convert” transaction donors into philanthropic donors, I invite you to share them here.