Eight Basic Fundraising Principles to Live by This Fall 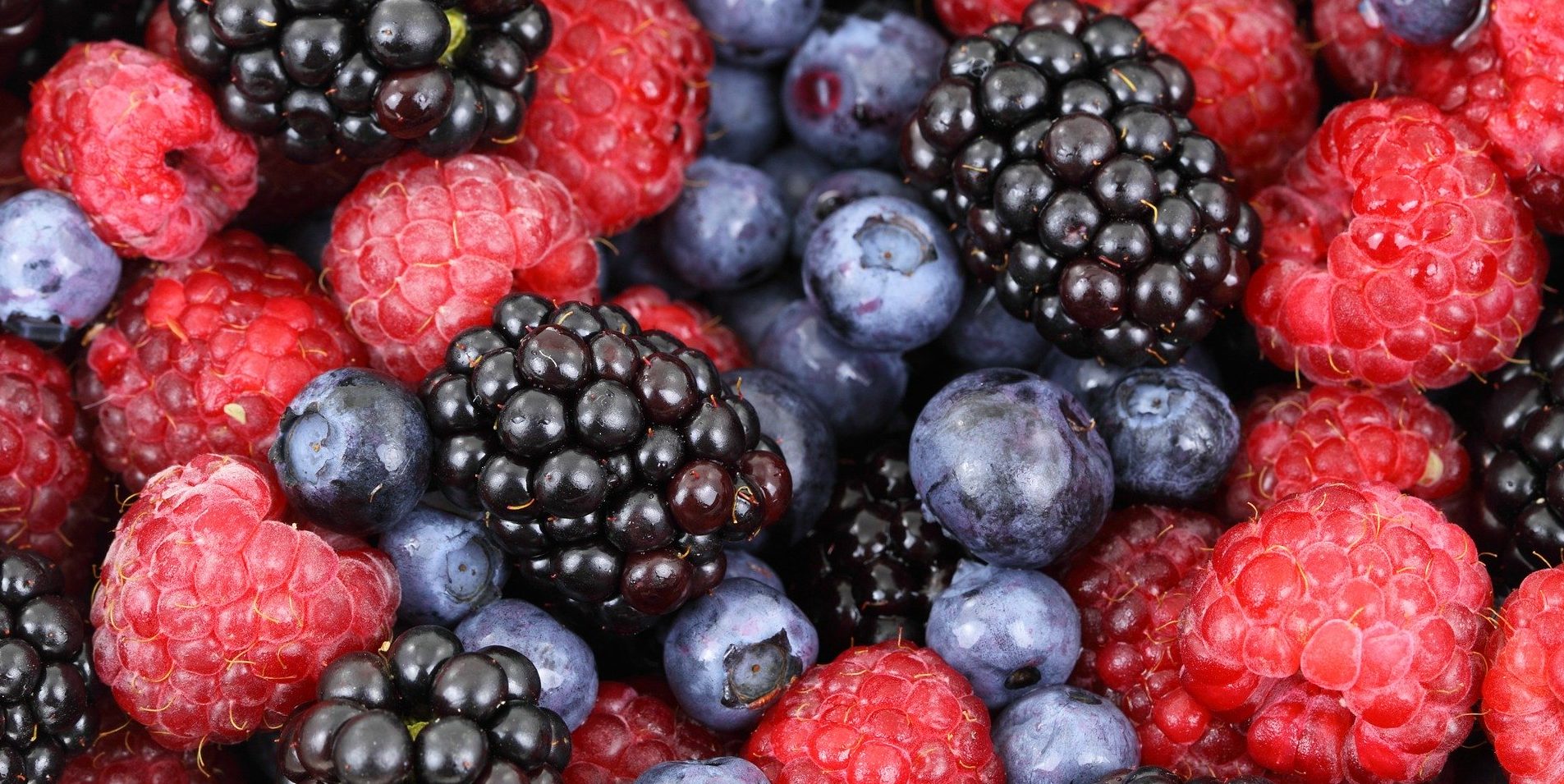 28 Jul Eight Basic Fundraising Principles to Live by This Fall

I’ve spent a great deal of time on this blog opining about getting back to fundraising fundamentals. Chasing shiny new objects has its place, but not at the expense of doing the things we know are fundamentally sound.

But what, exactly are those fundamentally sound things?

Let’s start with these eight:

Board members give first. Board members need to lead, and that explicitly includes giving. Because donors will follow their lead. How can we expect donors to trust us enough to give money when we don’t give money ourselves?

And BTW, Board members shouldn’t give so they can be on the Board. They should give because they believe enough in the mission, and they trust the organization enough to get it done. And when people like that – who believe, trust, and give – are organizational leaders, other donors will follow.

See also, The Importance of Board Giving.

Big money follows big vision. For the most part, none of us have tapped into the financial resources of our communities. We’re not limited by how much money is out there. We’re limited by how willing we are to ask for it.

That said, we also have to consider how we are seen by our communities. We have to consider our image and our reputation. Are we perceived as elitist? Relevant? Barely scraping by? Defined by bake sales? Or capital campaigns? Something in between?

Why would someone giving us $100 every year all the sudden make a $1,000 gift? Answer: They probably won’t. Because regardless of their philanthropic budget, the vision we offer is a $100 vision – for them.

Put another way, we are unlikely to attract million-dollar gifts if we have $50,000 projects. To attract larger gifts, we need to put a larger vision on the table. This starts with Strategic Planning, but it also starts by engaging donors in the process.

Goals matter. We have a great fundraising map – appeals, events, social media, project campaigns. And we’re improving. See? We raised more than we did last year! But will it get us where we need to go? Will our map help us raise as much as we will need five years from now?

We don’t know. Because we don’t know how much we will need five years from now. We don’t know where we’re going. Consequently, we can’t tell if we have the right map.

Fundraising is the only program that consistently plans by looking backward. It’s time to fix that.

See also, Strategic Planning for Fundraising: Start with the Goal!

“Major” describes the giving decision, not the donor. We tend to talk about major donors against some arbitrary threshold – like $250 or even $1,000 – and we use it more as an internal term used to identify people for specific recognition.

And in doing so, we miss the whole point.

Every donor is capable of making a major gift – for them. It’s not how big the gift is in absolute terms. It’s not even about how much money they have. It’s about how they see themselves as donors. It’s how their decision gets made – is this a major decision for them?

For all gifts, but especially for major gifts, we need to remember that there is a real person behind it – most of whom are giving from their hearts, motivated by an interest in supporting the work and commitment we have to our organizational mission. Their gifts are freely bestowed and not necessarily earned or even deserved.

And they create an obligation for us to work even harder in return. And to notice them. Not by some thing – like an organization. But by some one – like you, or me.

When we fail to notice that someone makes a major gift (for them) because it didn’t rise to some arbitrary threshold, we also fail to notice the magnitude of their gesture. And we may very well fail to see their gift at all in the future.

See also, What is a Qualified Major Gift Prospect?

We need to mind the NET. Fundraising should have its own budget. And we should KNOW, for every activity as well as for the program as a whole, how much we raised, how much we spent to raise it, and what the NET was.

In other words, how much money is our fundraising program able to transfer for use by the mission programs? Is it more, or less, than what we were able to net last year? Is it enough – are we meeting the need?

And if we continue as we are, will we be meeting the need five years from now?

Not asking is a mistake. The single biggest piece of advice I can offer to all fundraisers is to ask. It seems so pathetically obvious, but our world is full of fundraising efforts that failed because they never actually asked. Asking is fundamental. And it needs to be specific.

Andrew Carnegie’s advice to fundraisers was to “Tell me what you need and why you need it. Let me decide whether or not it’s something I can do.”

And we fail to ask for all the wrong reasons. We decide they can’t afford it. We decide it shouldn’t be a priority for them. We decide it’s not a good time.

Why not let them decide for themselves?

See also, Why Not Try Asking for Money?

The first rule in fundraising is to connect with people, and stories are the best way to do that. Then shut up and listen.

See also, Are You Getting Out Enough?, and Reasons People Give.

Transactional donors are not really donors. We all believe to some extent in the exchange relationship that exists in fundraising, where people give money and receive recognition or warm feelings in return.

But when the actual transaction is more tangible – outright purchases, discounts, golf tournament or Run fees, benefit concerts, auction items, and the like – the actual exchange is complete. Equal value for perceived equal value.

And there are less obvious examples as well – event sponsors, crowd funders, project donors, and memorial gift donors, for example. For many, this was the extent of their charitable interest. Some won’t even remember which specific charity they were supporting.

They will look like donors in our databases, but they aren’t really donors – yet. And we mistake them for donors at our own peril.

See also, Transactional Donors Are Not Really Donors – Yet.

OK – that’s my top eight. I’m sure there are others I will think of in the next few days, and I may even come back with another list next week. In the meantime, what would make your list? What would you consider “fundamental” to fundraising?

Love to hear the ideas that make your list.