What is a Qualified Major Gift Prospect? 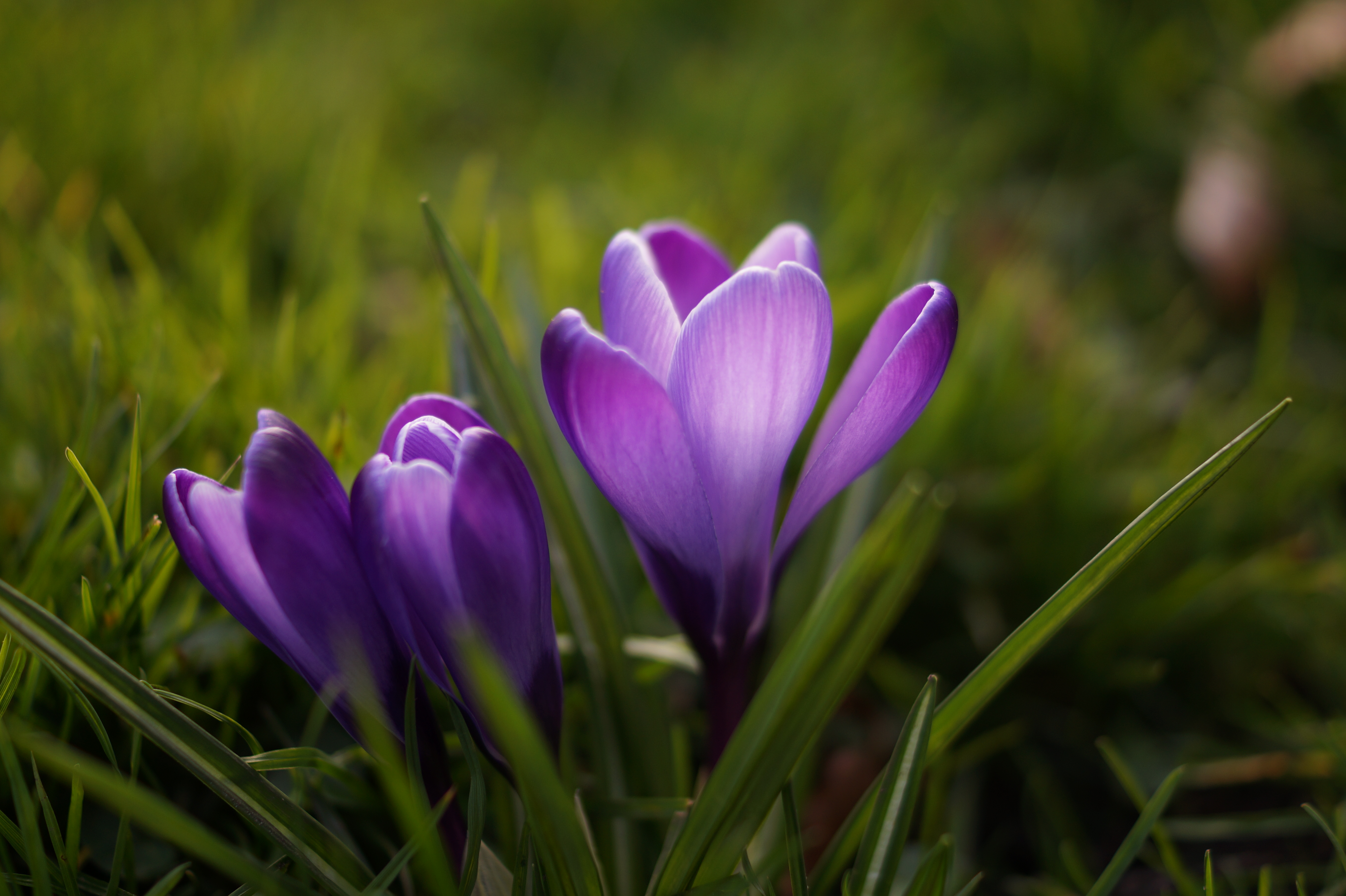 13 Mar What is a Qualified Major Gift Prospect?

Posted at 05:32h in Donor Cultivation by David Allen 1 Comment

I’ve made a big deal in the past about the word “major” modifying the word “gift” and not the word “donor.” (It’s not a large donor. It’s a large gift!)

And I’ve made the case that every donor is capable of making a major gift – for them. It’s not how big the gift is in absolute terms. It’s how the donor decision gets made – is this a major decision for them?

As organizations, we talk about major gift donors against some arbitrary threshold – like $250 or even $1,000 – but we use it more as an internal term used to identify people for specific recognition. Even adding the word “donor,” as in “major gift donor,” implies that it’s already happened.

I’m reviewing all this because I’ve been thinking about how we could all use a definition of major gift, or major gift prospect, that is more helpful in terms of future planning. Something that tells us what to do and how working with them to cultivate their future interest will be different than working with everyone else.

Here’s the definition I’m working on:

A Major Gift Prospect is a donor whom we want to ask for a $5,000 (or more) gift within the next three years in support of a specific project, program, or outcome.

Note that I am implying that they are already a donor at some level. This is intentional. There are exceptions to every rule, but in general, we want to be spending organizational cultivation energy on prospects who are already interested enough in our organization to be giving something. Also, in the same way that every donor’s major gift threshold will be different, this $5,000 threshold will be different for every organization. However, $5,000 is probably the least it should be.

NOW – not every major gift prospect wants to be cultivated. Not everyone will return our overtures of interest. We’re beyond capacity, now, and talking about inclination. Some will be very interested. Some will tell us that they’re not. And some will simply ignore our calls and letters. So now we have to introduce the word “qualified.”

A Qualified Major Gift Prospect is a donor we are actively building a relationship with – intentionally cultivating for a $5,000 (or more) ask within the next three years in support of a specific project, program, or outcome.

Each Prospect will have an annual cultivation plan designed uniquely for them. In a very general sense, the cultivation plans will feature at least four “touches,” and as many as seven or eight, spread throughout the year. These cultivation activities will fall into the following general categories:

If the prospect is known personally to one or both of the leads, they are considered qualified until they make it clear that they do not wish to be. This is why it’s important to understand which Board members know which organizational donors. We learn this information by screening the donors.

If the prospect is NOT known to one or both of the leads the first cultivation job will be to get to know them through a process called Prospect Qualification but more commonly known as “cold-calling.” The best time for this qualification work is immediately following one of their gifts. In this way, the call is to say “Thank You.”

There may be prospects who are very happy making significant annual gifts – even gifts of $5,000 and more – but who are not considered major gift prospects for any number of reasons. These donors should obviously be cultivated as well – primarily through invitations to events – just not as personally or intensely.

Your turn – Does this make sense to you? What are you doing now to qualify and cultivate your major gift prospects?