The Importance of Board Giving 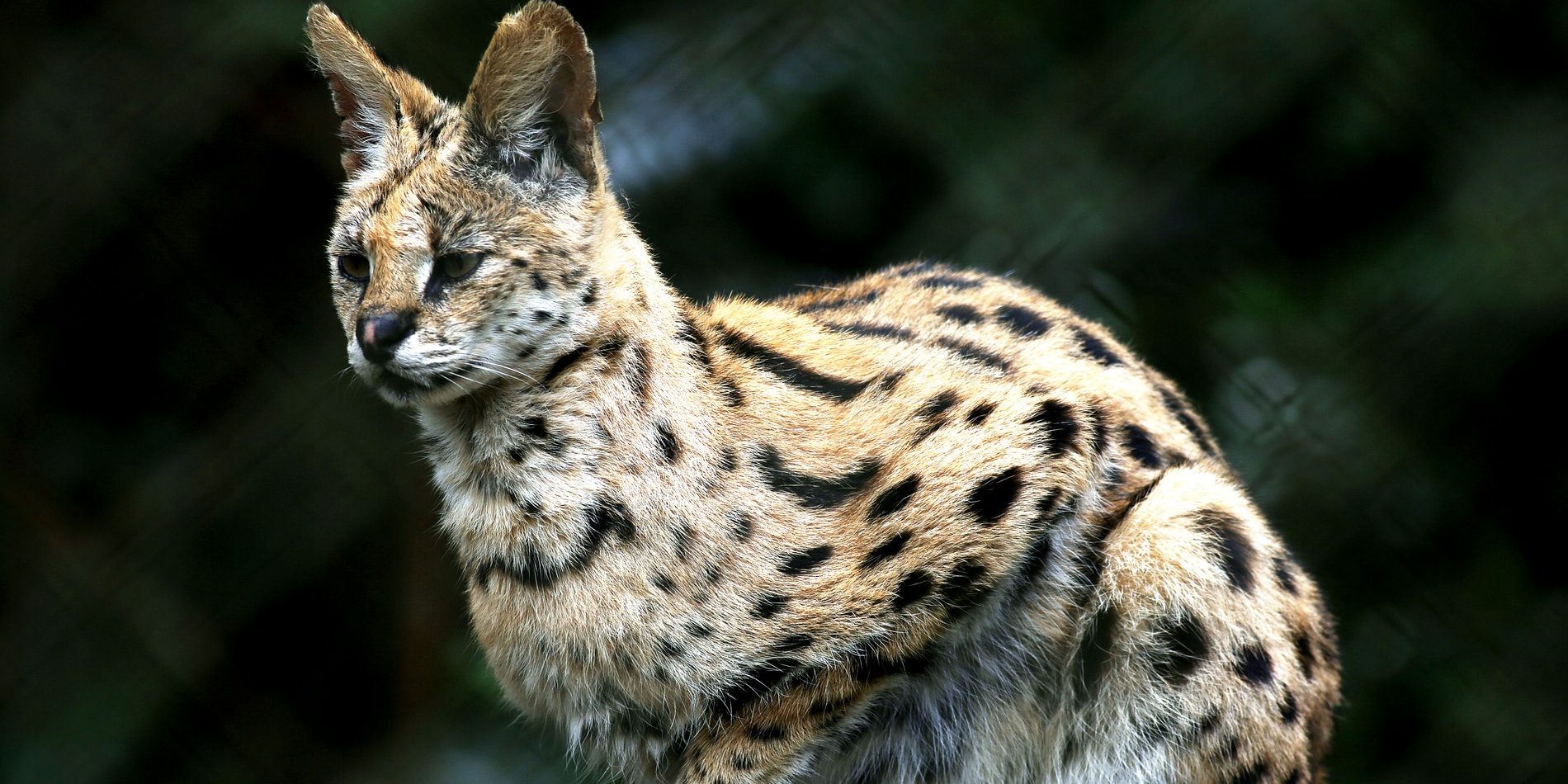 23 Jun The Importance of Board Giving

Posted at 06:19h in Board Members by David Allen 0 Comments

The late Jerry Panas was quoted as having said that “No organization will rise above the strength and commitment of its Board,” though the quote may not be originally attributable to him.

I keep coming back to that quote because of its simple truth – because, let’s face it, it’s hard to hear.

The role of Board leaders is, first and foremost, to lead. Set the bar. Inspire others to follow.

And the hard part to internalize is the fact that others notice, and measure their own involvement accordingly. All male Boards have trouble attracting women and families. Same with white and old.

And Board members who don’t give have trouble inspiring other donors who could.

One of the more common entry points for me when working with new organizations is a Development Audit. The audit is an assessment of everything an organization is doing to raise money.

And one of the standard features of my Development Audits is an analysis of Board giving. Generally speaking, we want Board members to lead in giving, and I measure that leadership support and report it back to the organization.

It is not unusual to find Board members who do not give. Still, I was surprised when, several years ago, I found an organization whose Board Chair didn’t give – zip, zilch, nada. No giving history at all.

Maybe he gives through his company – nope. Family foundation? – nope.

The Chair of the Board did not even give the $35 basic membership.

I asked him about that in his Board interview. He answered that he was an attorney and did all the legal work for the Conservancy. He said it was worth tens of thousands each year.

I told him that he should bill the Conservancy for the time, and then donate it back.

Doing so seems pathetically unnecessary. It would make absolutely no difference to him tax-wise (he would have to acknowledge the income and then deduct it again). But it would do two things that aren’t trivial:

First, he would show up as a donor – perhaps even inspiring others with his generosity. And second, the land trust would be forced to budget for his legal work. In so doing, it would be confronted with a better sense of what the conservation business actually costs. (Not to mention that if he ever got hit by the turnip truck, his “gift” would need to be replaced.)

I’m not questioning the value of his time or contributions. But everyone’s time is valuable! And if an attorney (or carpenter, or banker, or investment advisor, or landscape architect, or bricklayer, or biologist, or anything else) donates his/her time – that’s all fabulous! Many people who volunteer their time do not volunteer their money. Most feel that they “contribute in other ways.”

I get all that. But the leader of the organization did not show up as a donor at all.

And you can bet that other people – potential donors noticed.

There is also a deeper issue there for me. This person had never given any money at all. He had NO giving history. He was not even a member – did not give even $35 annually.

How did he come to be on the Board?

Those are the people who will set the bar and inspire others.

Should there be a minimum gift established for Board participation? – YES! Something.

I get asked that all the time, and I answer the same way I just did. But I think it’s the wrong question. The right question is “Should we ask Board members to give at a certain level? Just as we might any other donor.”

Or maybe even “Should we expect Board members to give some certain amount?”

At some point this comes down to a question of organizational culture and vision. “No organization will rise above the strength and commitment of its Board.” If the Board members don’t give, or collectively give only hundreds, it will be difficult to realize a million-dollar vision.

So the minimum gift should be greater than zero!

But that’s not inspiring, is it? Here’s a better answer: I don’t believe expecting Board members to give at least $250 each year ($20/month) is unfair.

And I don’t believe asking Board members to give at least $1,000 each year ($20/week) is unfair. Build a Board culture around that number.

We need Board members to lead.

As always, your comments, reflections, and stories are welcomed here.