Plan Ahead to Say Thank You 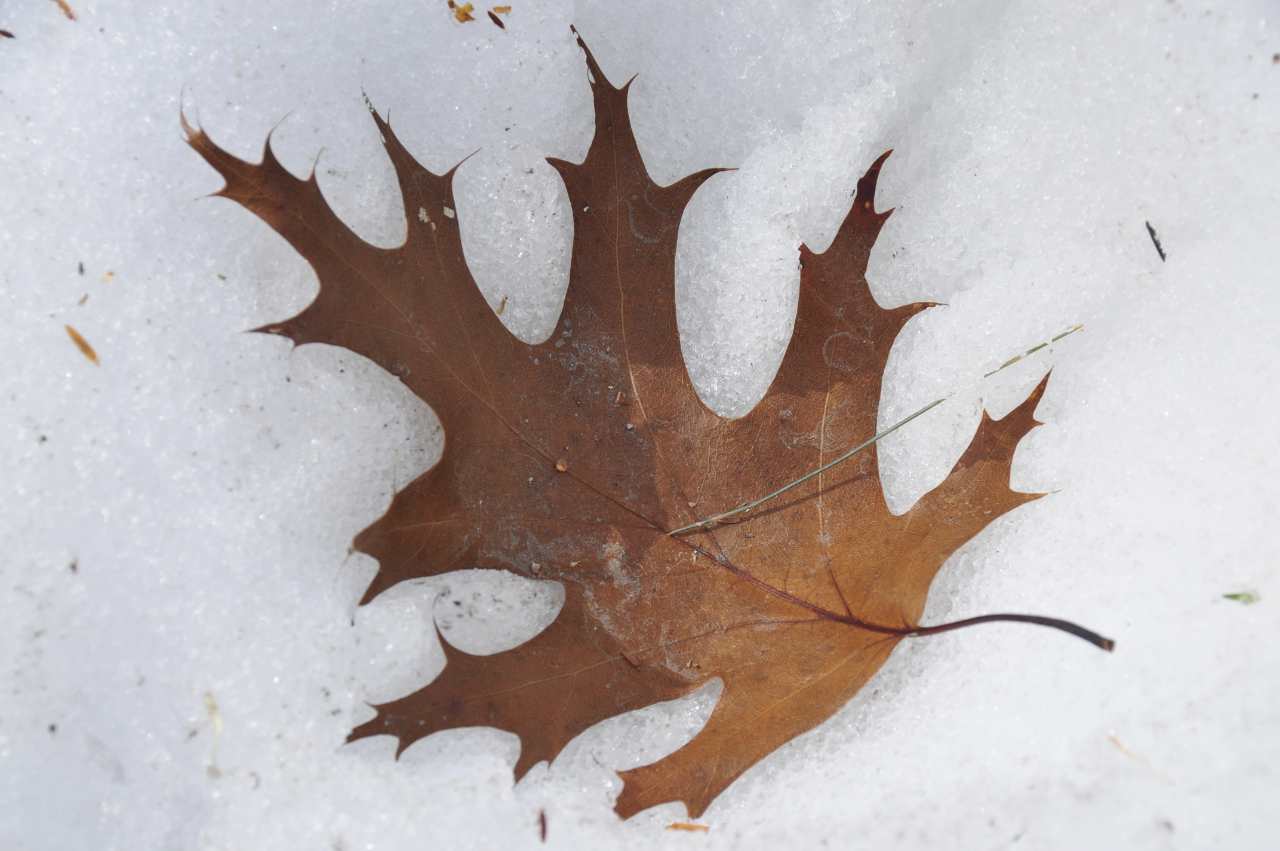 25 Nov Plan Ahead to Say Thank You

There were really only three rules: It had to be related in some way to the organization; it had to be mission relevant. It had to be something that had really happened. No fiction, no planning, no almost happened. And it had to be short – no more than three type-written lines.

The Office Assistant collected these “gems” each week and chased us if we were delinquent. And each month she would collect the best of them in a one-page thumbnail newsletter which was published and emailed to all staff, board directors, and key volunteers.

When the system was first introduced, the directors were over the moon. They got regular, neatly packaged updates on everything that was happening with the organization. They had things to say to staff, to each other and to donors. We were giving them stories to share, and that made all the difference.

Most land trusts’ year-end appeals or fall newsletters are in the mail right about now, or perhaps you have mail ready to go out the first week in December. It’s a good time to think back on all the best things that have happened to you this year – all the little “gems” that were made possible, at least in part, because of the appeal donations you received about this time last year.

Take a few moments to jot some of them down. Ask everyone on the board and staff to do the same. Create some space at the December Board meeting, or maybe at the Holiday party, to share.

Then collect the best ones and share them with your donors in January. Call them. If you plan it now, you can do this at a board meeting as well. Hand each board director a list of names, telephone numbers, and gift amounts – and a brief script. Have each one pull out their cell phone and call five donors to say thank you. Most will involve leaving messages. That’s great. Make them nice messages to come home to. Some will answer – that’s even better.

Between January and February, having each director make 5-10 such calls should not be a burden. With everyone doing it at the same time, it’s easier to hold yourself and each other accountable.

Making thank you calls to donors and members carries the twin benefits of increasing their connection to the organization and increasing your own. You’ve heard the saying that she who chops her own wood is twice warmed. The same is true for Thank You calls!

PS: All–Volunteer Land Trust? No problem. Each director can draft three lines about the best things that happen to them, too, and the Board Secretary could be responsible for collecting them and assembling the one-pager.