December is for Saying “Thank You” 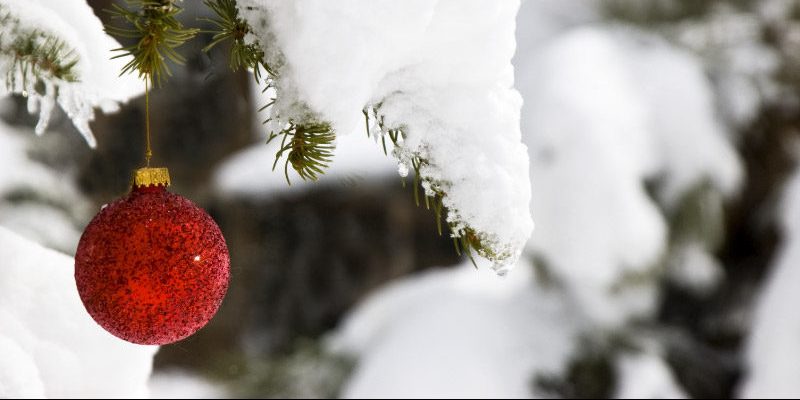 03 Dec December is for Saying “Thank You”

Are you as engaged in fundraising as you should be? If not, December is a great month to change that – by saying thank you.

Between December and January, making ten such calls should not be a burden, but if it still seems intimidating, consider making it a board exercise at a board meeting. During the meeting, take a 20-minute break and ask each board member to place two or three such calls using their cell phones. With everyone doing it at the same time, it’s easier to hold yourself and each other accountable.

Making calls to donors and members carries the twin benefits of increasing their connection to the organization and increasing your own. You’ve heard the saying the she who chops her own wood is twice warmed. The same is true for Thank You calls!