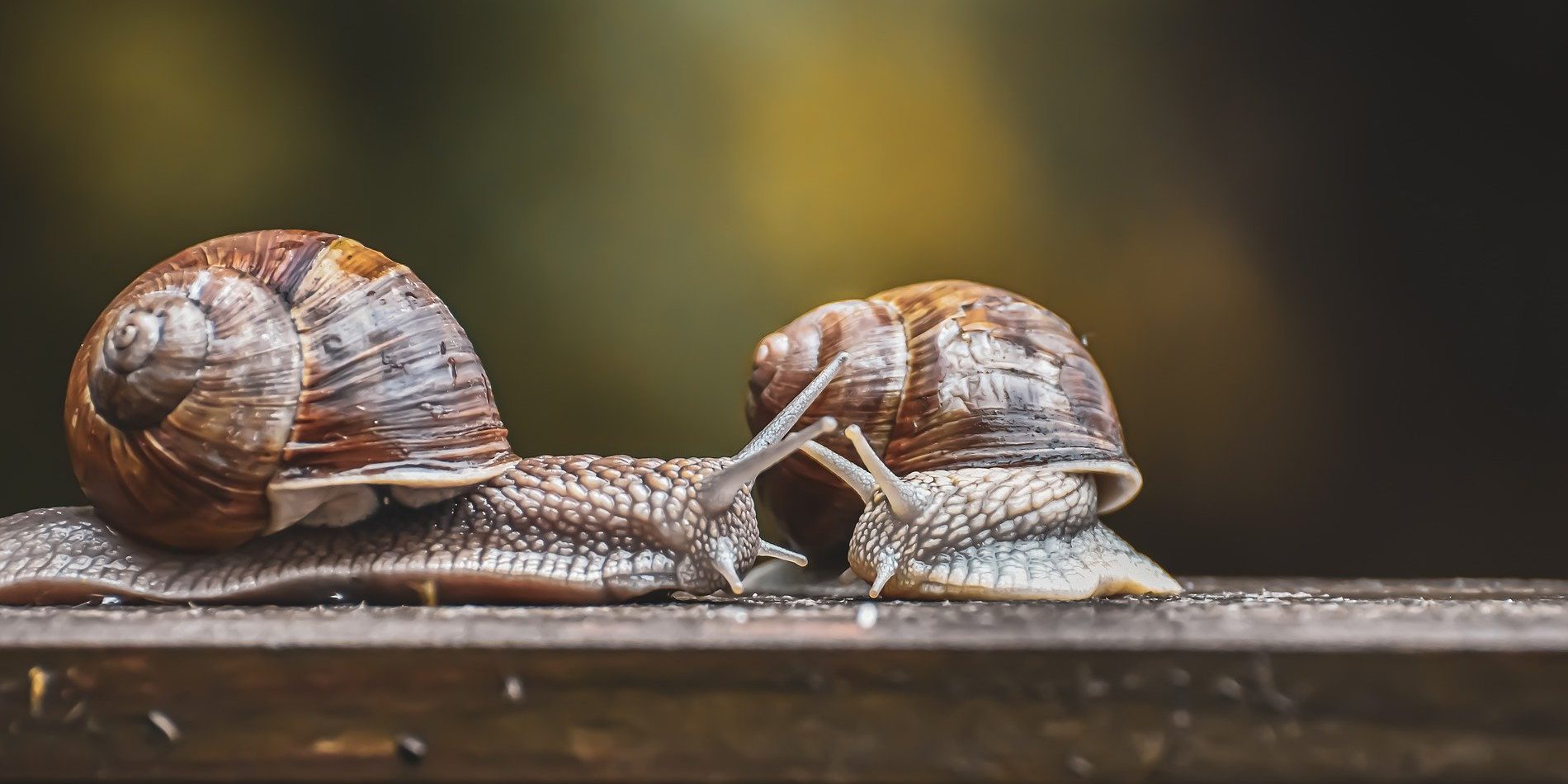 A few years ago in mid-November, a client asked me whether they could just use the same appeal letter they used last year. That appeal letter had done reasonably well and had surpassed the fundraising results from previous years. The letter and package were attractive, and the instinct to get more mileage of a good creative product was very understandable. It was also much easier that starting over in mid-November.

“Sounds good,” I replied after I reviewed the package. “But why don’t we try asking for money this year.”

She had raised nearly $10,000 from her roughly 1,100 donors without actually asking for money – she had used a softer “please be generous this Holiday Season” message. At my insistence, we printed a very strong, specific ask: “Please consider a gift this year of $100 or more.” The same package, mailed to almost the same 1,100 donors raised $25,000 that year.

It’s August. In the next five months, we will be asking just about everyone we know for a gift in support of our land trusts, right? We’ve got another three months before we have to worry about this stuff, right? In fact, it’s somewhat of a badge of honor that, every year, we scramble around in mid-November, at the very last minute, working 20-hour days, fighting with the printer, and eating way too much pizza, all to get the appeal out by the last possible second. Just call me Indiana Jones.

You can get out ahead of this November stress factory. Plus, you can probably raise more money in the process. Here are four things you can do right now that will help.

In fact, write two letters. Write one from the third-person perspective, but tell stories that show the organization’s impact on people’s lives and portray the donor as the story’s hero. I’ve written a lot about how to collect stories and write effective appeal letters. There’s a good overview here, Wait – You Mean I have to Write Another Appeal Letter?, and it includes links to other helpful content.

The second letter could be written using a first-person voice from someone whose perspective the reader doesn’t expect. Your land steward, a long-time volunteer, or one of your easement landowners. I saw an effective letter written from the perspective of the stewardship truck who, still sitting at the dealer’s lot, couldn’t wait to be put to work. Be creative. Be corny.

You will want the first letter to be mailed a bit early this year, perhaps in late September or early October for reasons related to the election, described here: Fall Fundraising Will Be What You Make of It. Hold the second letter in reserve, for use in December if you need it.

Creative writing ALWAYS benefits from rest periods. So write your letters now. Then put them away for a couple of weeks. While they’re resting, you might try reading Jeff Brooks’ book on writing fundraising letters: A Fundraiser’s Guide to Irresistible Communications. Then bring the letters out again and edit them into their final form. Make sure they’re long enough. Make sure they’ve been written to be easily read by older, female donors. Make sure you have a PS note. And make sure the ask is specific.

Very little could change in the next few months that would add people to or subtract people from your mailing list. So, go ahead and get it ready now. Run your query, remove all the DONOTSOLICIT donors, check for duplicates, and otherwise clean it up. The post office has an NCOA (National Change of Address) service that is inexpensive and often pays for itself if you use nonprofit postage. Your local printer may be able to do it for you.

While you at it, remove all the donors who normally renew their membership during the fall months from your appeal list, too. Concentrate your fundraising effort on renewing their membership. Members renew at 70% or better. Appeals get a 25-35% response rate. If the two letters will conflict, send the renewal and don’t send the appeal. It’s counter-intuitive, but you’ll raise more money.

Ask everyone on the C LIST for $100. Don’t be afraid. You can do this. Be direct and blunt. “We’re asking everyone to pitch in $100 this year. If you can do more, please be as generous as possible. If $100 is uncomfortable, please do what you can. Every gift is important. No gift is too small to make a difference.”

The B LIST gets the same letter the C LIST did except that the ask amount is $250.

Consider everyone on the A LIST individually. C’mon, it’s August. You have time! Look at their giving history. Look at how long they’ve been giving. Look at what they gave to the appeal last year. Craft a special letter for each individual, perhaps based on the standard letter but personalized. I’ve asked some clients to organize board members to write these letters by hand – the entire letter. Those that did got a great response.

If you normally produce your letters “in-house”, go ahead and print the B and C LIST letters now. Decide when you want the letters go into the mail, date the letters accordingly, and give your LaserJet a workout. Gather the volunteers. Fold, seal, and stamp. Box up the sealed letters for mailing later.

Important note: Being this aggressive with ask amounts will result in a) getting fewer responses, but b) raising more money. If you end up sending a second letter in December, or follow-up emails, dial the aggression back down closer to what they gave last year.

Finally, think about supporting the stories and messages in your appeal letters

Use your other communications channels: your website, newsletter and e-news, email taglines, Facebook, and so on. Parts of the appeal letter will make a good Chair or ED column for your printed newsletter. The more directions from which your donors hear something, the more likely they are to pay attention. The more they pay attention, the more likely it is that they will be supportive.

The more you can get organized now, the more effective the product will be and the more smoothly your fall months will run. Plus, if you can get the lion’s share of the appeal work done now, you can also spend that time meeting with donors in the fall.

What else could you get out of the way in August?

PPS: Though not necessarily recommended, you can recycle an effective appeal letter you have from the past. Doing so works because of The Hidden Fact That Will Change the Way You Write Appeal Letters.