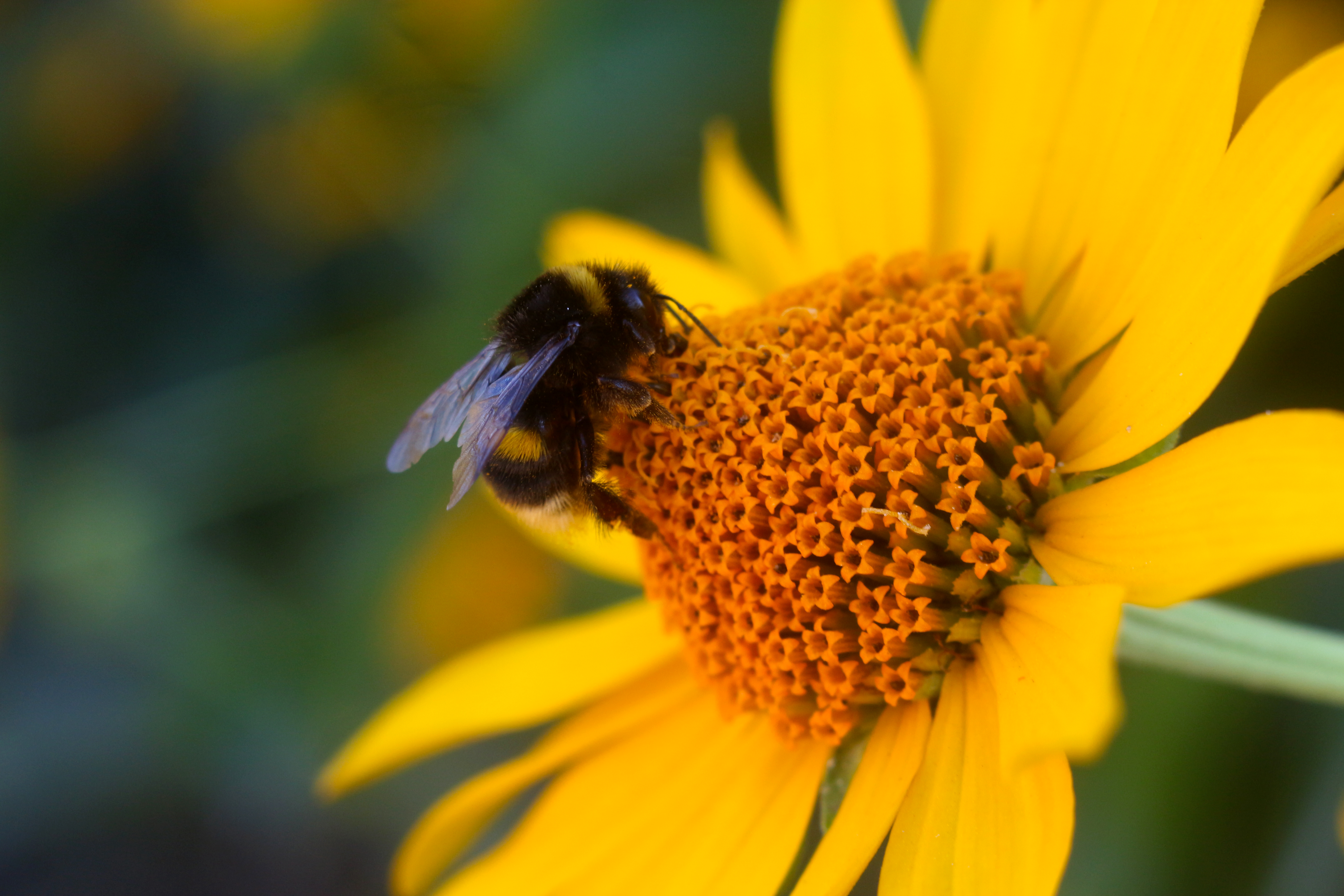 But the fact still remains that it’s not too early to get a good start on it for 2017.

It’s not a letter and no one will read it in the same way you wrote it.

That decision is not based on logic and especially not on the internal logic you used to construct the letter. It’s based on how that person feels with the letter in their hand.

So, when we know all this up front, it changes the way we approach writing the letters. We pay additional attention to the opening sentence and paragraph. We use story and metaphor to illustrate the main points, instead of data. We make sure that all the way through the backtracking, the major points are covered several times, so no matter where the reader’s eye happens to land, we still get the message across. And we use graphics and graphic elements (like bold, italics, underlining, and TYPE FACE) to draw the eye to these repeated messages.

I’m going to be on vacation these next two weeks. So next week, I’ll give you a list of opening lines for appeal letters that I have actually received and several that I wrote myself.

And the week after, I’ll do the same with PS notes. Perhaps you can find something in there to inspire you.

Got something you’re proud of? Send it to me, and I’ll include it in the posts.