Wait – You Mean I have to Write Another Appeal Letter? 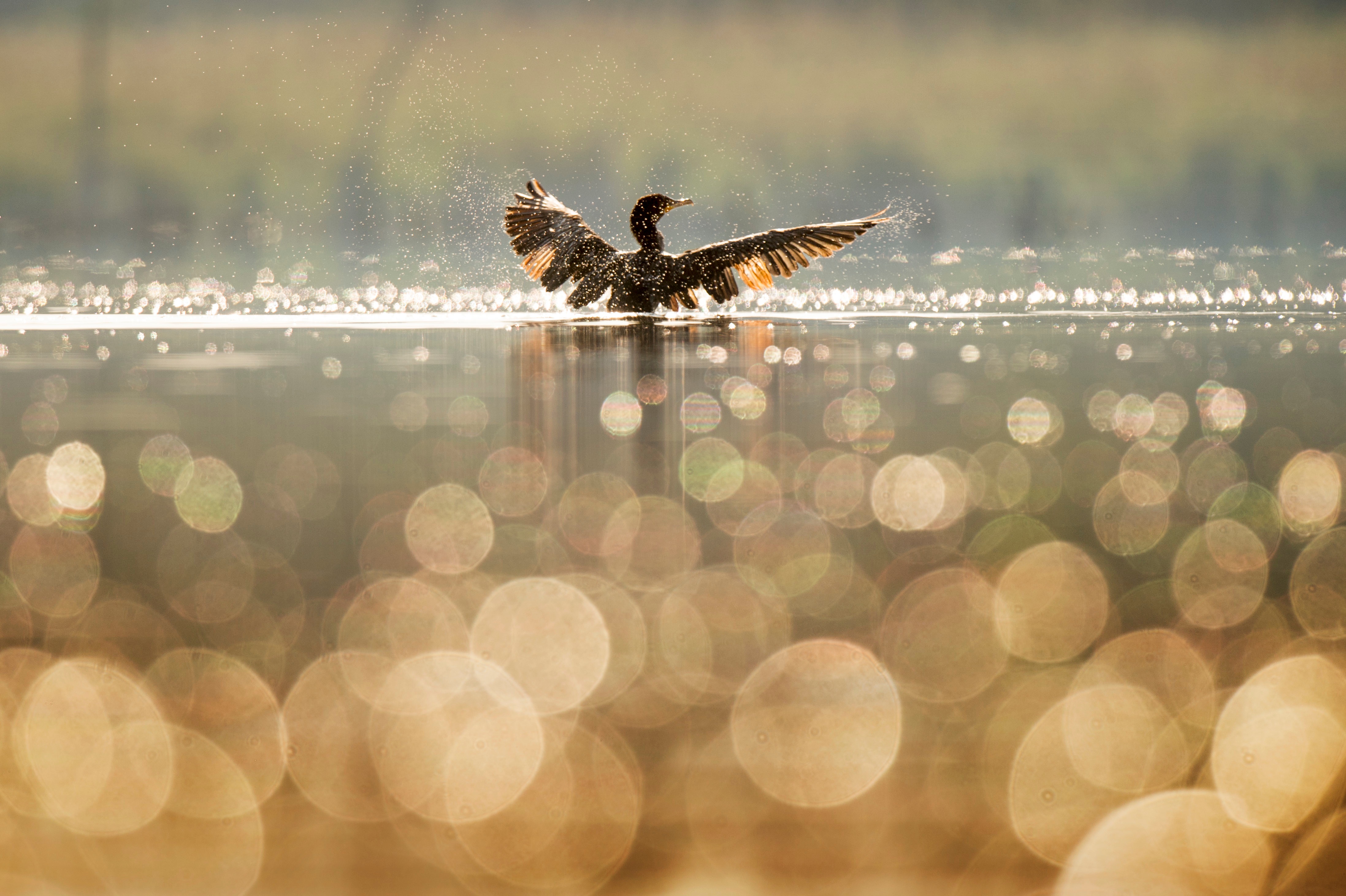 31 Jul Wait – You Mean I have to Write Another Appeal Letter?

Posted at 05:05h in Fundraising Letters by David Allen 0 Comments

As I quipped several weeks ago, you will be asking just about everyone you know for a gift to your land trust between now and Christmas. Most will be asked in a letter, which means that you will be needing to write appeal letters soon.

Every year I get questions about how to write fundraising letters, and I have posted often on the topic. Here are just a couple of the examples:

Fall Appeal – Planning Around the Election

Hopefully, it will help you take on the task for this Fall.

Writing and editing fundraising letters is better thought of as an exercise in technical writing, than as writing actual letters. There are techniques, rules, and form to the exercise that, if followed closely, will help you raise more money. Many of these techniques are counter-intuitive. But they are accepted, because when they are tested against a control, they outperform the control. If any one of them strikes you as wrong for your organization, I suggest testing it before you accept a different idea.

My first objective when writing letters is to find a story. The best stories are about a single person – a child, a landowner, a researcher, or a volunteer – or possibly a single animal. And the best stories are those whose endings are still somewhat in doubt.

I talk to the land stewards, and the scientists, and the volunteers until I have several stories I could work with. And then I commit to capturing one of them on paper. I’m looking for about two pages of material, and the story I end up using is sometimes not the story I thought I would be using.

The next step is to separate the story into four or five pieces, each with its own flow – an opening that draws the reader in, descriptive elements to help the reader “feel” what’s going on, and something that would serve as a dramatic moment. I want to make the case that the reader can help this person or this situation, if not directly (creating a restricted gift) then indirectly, by financially supporting the organization doing the work.

Finally, I write more directly in support of making an “appeal” for a second gift and place this section in between the story sections, work on transitions, and “Voila” – first draft.

Here’s an example of a story “collected” from a naturalist at a Nature Center:

James wants to be a Naturalist when he grows up.

There are thousands of kids in the Smith County area. How many times do you hear one of them say they want to be a Naturalist? Much less a kid like James – smart, open, engaging but from a household living well below the poverty level.

It makes my heart sing.

I am a Naturalist at the Nature Center. I work with kids every day whose outdoor experience is usually from the door to the car.

And I worry – every day – that this planet’s survival will come down to small decisions these kids make as adults. And the values they pass to their children.

A bus load of kids arrive and the grumbles start right away about having to go outside, about the cold and the group assignments, and about everything else going on with grade and middle-schoolers.

Four hours later, the shy one who didn’t want to be here gives a presentation on how trees breathe – from memory with no notes – smiling and laughing the entire time.

Here’s what happened with James:

Actually, I need to stop there and tell you that James is not his real name. Nor are any of the other names in this letter real. But their stories are real! And you’ve helped make them happen.

A couple weeks ago, Rock Middle School kids came to the Nature Center for a field day.

On the way inside, one of the girls noticed a “dead thing.” It was a very small mammal, but I didn’t know which one.

We studied it in the field with the promise that I would get field guides to aid us in identifying the creature later. During snack, we looked at field guides together, talking about possibilities. We narrowed it down to two shrews based on what we could remember.

Then, we strapped on our snowshoes and headed back out. Our first stop was to see if we could find the “dead thing” and identify it. It was James who found it. Everyone gathered around as I asked questions like, “Is it lighter on the underside than the top? What does its snout look like?” We compared it to pictures in the field guide.

In the end, we decided it was a masked shrew!

Suddenly, another little piece of the world made sense to James – maybe for the first time. Things can be known. They can be named. And we can learn how to identify them.

In the words of Aldo Leopold, James began to “see the land, to understand what he sees, and enjoy what he understands.”

Later, when we were gathering again to get on the bus, James told me he wanted to be a Naturalist when he grew up.

It made my heart sing.

Stories like these – notice no numbers! – carry emotion. And emotion drives giving.

You can do this.