The Second-Best Day to Start a Major Gifts Program 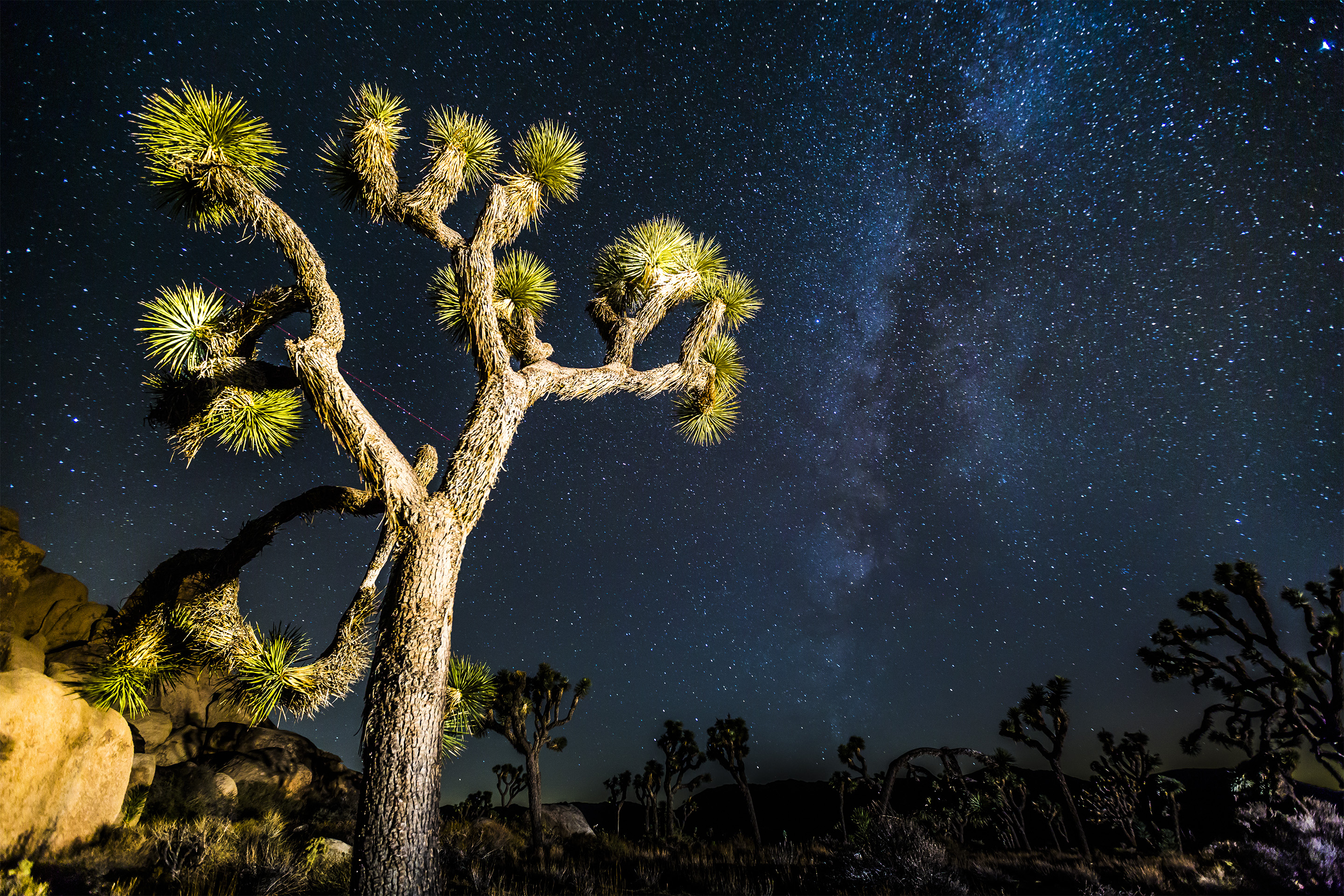 So – are we headed for another recession?

Plenty of folks think so.

Mazarine Treyz of Wildwoman Fundraising points to the slowing housing markets on the east and west coasts, state government belt-tightening, and gun-shy foundation granting as signs that a downturn is coming.

The Economist Intelligence Unit predicts that economic growth will “slow to 2.3% in 2019, as higher interest rates build, before a business-cycle slowdown hits in 2020.”

If there was ever a time when it might be prudent to double down your investments in major gift fundraising, now might be that time.

If there was ever a time when it might be prudent to START a major gift fundraising program, now might be that time.

And EVERYBODY in fundraising is talking about it.

The wealthy are getting wealthier.

The Middle Class is shrinking

And we’re headed for a recession.

So ARE we headed for a recession? To some extent, it doesn’t matter because starting a major gift program will make your land trust more resilient regardless.

Because donors in a Recession give MORE to fewer organizations rather than giving less to everyone.

“Get set up to do major gifts, or suffer the inevitable consequences. Major Gifts or BUST.”

Remember the old saw about the best time to plant an oak tree being 20 years ago? And the second-best time being today?

Today is the second-best day to start a Major Gifts program, too.

Here are ten concepts I would consider important in advancing (or starting!) your major gifts program. Think about each one and get to work.

Pie-in-the-sky, sure-would-be-nice, wishin’-and-a-hopin’ prospects are people you want to chase ONLY after you have finished more fully engaging people who are already close.

This especially includes golfers, runners, bikers, triathletes, and everyone who buys a T-shirt, hat, painting, raffle ticket, or auction item.

This is the hard part, but it is also the part that makes it a major gift program. You already plan for your members as a group (newsletters, appeals, special events, membership renewals). Major gift programs make plans for each prospect. The plans take into consideration communication preferences, their specific interests, their relative age and health, who they already know at the land trust, what they gave last year, and how much we expect to request from them this year.

You will want to engage in this type of planning – per donor – for as few as 15-20 prospects for some land trusts or as many as 15-20% of your active file for others.

Every year – in fact about this time of the year – review last year’s list. Drop those off who have told you they are not interested or who have consistently resisted your communication overtures. Add in those who you have noticed for some reason during the past 12 months. Maybe they made a gift over a certain threshold. Maybe they sent you a love letter about how much the land you just protected meant to them as a child. Maybe you noticed something about where they live or how they yucked it up at your fundraising event with another donor you know really well.

It just means that Job #1 is to meet them. Find an introduction. Get on the phone. Invite them to specific events you think they may be interested in. Definitely include open houses, field trips, volunteer events and other groups activities that might prove less intimidating than one-on-one meetings.

The relationship is carried (represented) by an individual person at the land trust, but when that person leaves the staff or the Board, the donors should not leave with them. This is especially important for Executive Directors. Don’t compromise everything you have built by allowing yourself to be the only string connecting the donors to the land trust. Make sure that donors get to meet as many people in the land trust as possible. Every time there is a new Chair elected or a new Board member, you have the opportunity to introduce him or her to the land trust’s top donors.

Several weeks ago, the Passionate Giving bloggers, Richard Perry and Jeff Schreifels, reported on research conducted by Grey Matter Research Consulting. The study concluded that donors of all levels report three factors that influence their giving more so than others: Results, Trust, and Personal Connection.

Starting a major gift program addresses all three, and building stronger connections between Board members and donors is key to making that happen.

So let’s make this dramatic: Lots and lots of really small gifts worked for Obama in 2008 and 2012. They worked for ALS with the Ice Bucket Challenge. And it’s certainly possible that you might catch lightning in a bottle, too. But it’s also worth noting that few of these small donors gave again the following year, much less five years later. And they weren’t replaced with another wave of donors either.

The way to put our land trusts in the best position to weather another recession is to start a major gifts program.

In fact, whether or not you engage in major gift fundraising might just determine your organizational destiny.