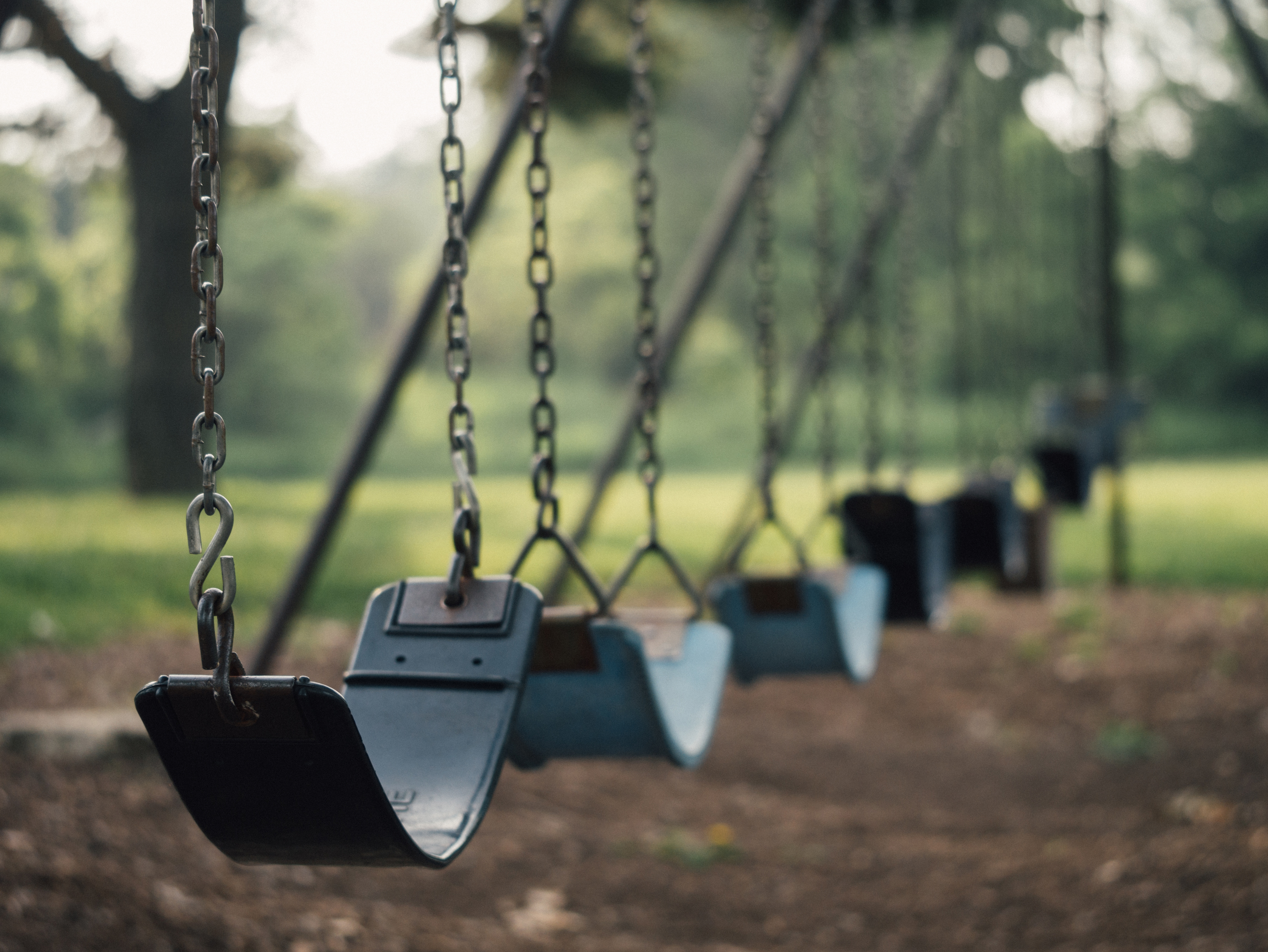 29 May My Favorite Membership Renewal System

At Rally last year, Anita O’Gara and I led a seminar on Annual Giving. As the name implies, Annual Giving systems are the suite of fundraising activities that generate unrestricted revenue every year that can be used to support your organizational operations.

I had occasion to review the seminar notes last week and was struck again by the number of organizations struggling with “membership.”

And what about needing to increase the pace of conservation? What about the need to GROW?

Rule Number One if you want to grow: Hang on to the donors you have!

So here’s the deal:

Go back at least two years and count how many different people (households) gave you unrestricted money in the 365 days following that date. The words “gave” and “unrestricted” are both important here. (See Transactional Donors Are Not Really Donors – Yet)

Now count how many of those members also gave money in the 365 days immediately following.

Divide this second number into the first one. This is your renewal rate.

IF your renewal rate is 70% or higher AND you have enough new members every year to grow or at least stay even, keep doing what you’re doing and forget the rest of this post.

(Actually, I’d like to hear from you – email me at David [at] DevelopmentForConservation [dot] com. Write and tell me what you are doing to get a high renewal rate.)

IF NOT, read on. Getting your mind around a renewal system might help you raise more money or even grow.

The basic idea of the system I prefer is that you mail (using envelopes and postage) a sequence of four letters. The first three are one-page, straightforward renewal letters. They contain three important pieces of information: How long they have been a member, how much they gave last year, and what you are asking them to give this year.

The last letter is an adaptation of your recruitment letter – four pages, leaning on stories – more like an appeal.

This should be enough to get the renewal rate to 70%. If not, look at how many new members are in the mix. If you’ve got more than half of your members in their first or second year of membership, this fact alone will significantly drag the renewal rate down. (Keep going. You’ll get there!)

The converse is true as well: If your renewal rate is greater than 80%, you may not have enough new members being recruited to stay even or possibly grow.

If you’re trying to do this with groups of members coming “due” every month and you have fewer than about 2,000 members, you are working too hard. At the other extreme, I think it’s difficult to sustain just one renewal cycle per year, but two will work for many groups (one in the Spring and one in the Fall). And using 4-6 cycles works great up to about 2,000 members. Keep in mind that the cycles do not need to be equally spaced. If few donors typically renew in the summer, take those months off.

Here are several other Membership System ideas I can offer:

If you do monthly renewal now, count how many donors are supposed to “renew” each month. Consider the one with the fewest number of expected renewals. It’s probably July or August or maybe February. Eliminate it. Move all those donors into one of the months to either side. No one will complain, and you will have just saved yourself some time. You can use it to make phone calls. (Hint: you can probably do this again next year.)

Print your first renewal notices six months at a time. Use the date as one of the merge fields. Then box up the ones that won’t go out right away and print their mail date on the outside of the box. When that date rolls around, throw them all in the mail.

Always ask for a specific amount of money. “Please consider a gift of $100 this year.” And use the dollar amount instead of the “name” of the next level. “Last year you were a Friend. Please consider stepping up to the Benefactor level this year.” Just sounds like you’re uncomfortable asking for $100.

Given that, play around with different ask amounts. Try different things and measure the results. Not every neighborhood is the same. See what might work best for you. Your first metric of success is renewal rate. Your second is how many members give more each year. Asking for more will result in people giving more.

For donors who do not respond at all to the entire sequence, find a way to treat them exactly as if they did. For example, maybe the Executive Director or the Board Chair could use “President’s discretion” to extend their membership by another year. (This will not improve your renewal rate and should only be used for the one year immediately following their last gift.)

In the event of traffic jams with appeal letters, mail the renewal notice and skip the appeal. Unless you’re getting a 70% response to your appeal letters, you will get a better response to your renewals. AND if someone is within a month of starting their renewal cycle, count their appeal gift as their renewal. You’ll be better off in the long run.

PS: The most viewed post on this blog is on Writing Renewal Letters.