Is Your Acknowledgement Process like a Torn Seat Cover? 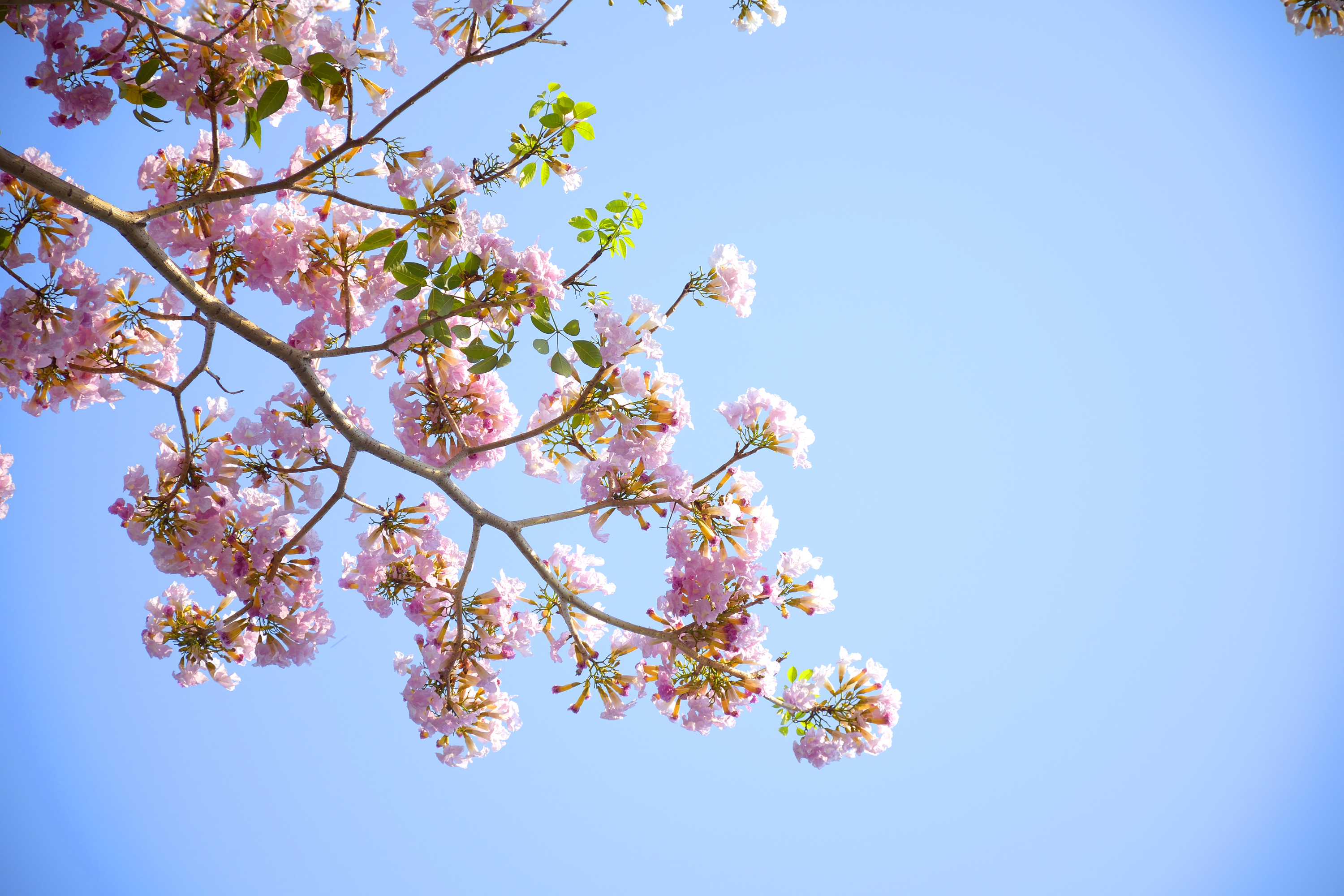 21 Mar Is Your Acknowledgement Process like a Torn Seat Cover?

Picture this: Small land trust organization, but large enough to have staff. Executive Director is terrific but does everything and lives some miles away. Sometimes works from home and is often out of the office. Part-time Administrative Assistant (AA) – 15 hours a week. No other staff.

AA picks up the mail twice a week from the post office and separates out the envelopes that obviously contain checks. Those envelopes will need to be opened in the presence of a second individual. They go into a locked file drawer.

Most weeks, on Friday, the AA is joined by a volunteer. Any checks not yet opened get opened and processed – logged, stamped, copied, and ultimately deposited into the bank. The checklog matches the deposit slip, and the deposit slip will eventually get reconciled with the bank statement. The check data is entered into the database system from the check copies.

Once a month – most months – the data in the database gets used to prepare acknowledgement letters over the ED’s signature. They are filed in an Attention! file along with checks to be signed and other items requiring ED attention. The ED handwrites special notes on the letters and leaves them to be mailed by the AA the next time s/he is in the office.

Eventually, the donor gets thanked for their gift – in a personal way, with a special note handwritten by the ED! – as quickly as a week later, but potentially as long as 6-8 weeks later.

And it’s been this way forever.

In fact, a quick poll of current donors would tell you that they are not bothered by the lag time at all. “We love the ED,” they’ll say. “And s/he always writes such beautiful notes.” After all, the ED is very busy.

Let’s start with the fact that we live in an instant world. You order a book, and you get a receipt within seconds. Heck, you get the book the next day. Pizza in 45 minutes. Chinese in an hour.

Next, it’s not true for many other organizations. Many organizations turn around thank-you letters within 48 hours, and even those that don’t are more often than not within a week or two. So, like it or not, your lag time gets compared with others.

Last, think about it positively – the impression the donor gets when they get an acknowledgement letter within a few days of their gift. “Wow, these guys really have their s***! together!”

Instead, try this as a mantra: “Thank before you bank.”

I have always believed that an official acknowledgement of receipt can be different from the more personal expression of gratitude. And the receipt should be sent immediately – certainly within 48 hours if not the same day. The thank you can be produced on a more reasonable 2-3-week busy-person schedule – especially in a small office.

But I also believe that organizational practices should be built around good donor relations more so than the convenience of the staff.

And while you’re thinking about what kind of donors relations you actually want to create, include some special triggers. For example, there should be some rules made for when a gift gets acknowledged by telephone that same day in addition to the paper acknowledgement. You might have rules about how and when specific board members are notified. And so on.

Your old donors will notice this new culture and appreciate it. Remember that the elderly couple that tell you “Please don’t fuss over us,” are secretly thrilled that you are finally noticing them.

Your new donors will take it for granted, but at least they won’t hold it against you.

And everyone will get the subconscious impression that you are completely on top of things. Making additional and greater investments in the organization might be warranted!

I once read a book that talked about the turn-around of an airline. The author was making connections between what customers actually saw and their impressions and assumptions about all the things they couldn’t see. In his example, if the seat covers were torn, and the carpets dirty, how confident will the customers be that the engine maintenance is getting done? How comfortable are they flying the airline?

So, let’s go back to the organizational premise above. What alternatives do they have for processing checks and acknowledgements? Once again, I’m reminded that the systems you have in place right now were designed to support the current status quo. If you want to change the status quo, you’ll need to change the systems that support it.

Therefore, start by articulating a new status quo for acknowledgements and then create the systems and practices you need to support that goal, even if you haven’t ever done it that way. For example:

Month-long delays in getting thank you letters out are like torn seat covers and dirty carpets. You can do better!

And you probably should.

Do You Say Thank You Enough?

December is for Saying Thank You