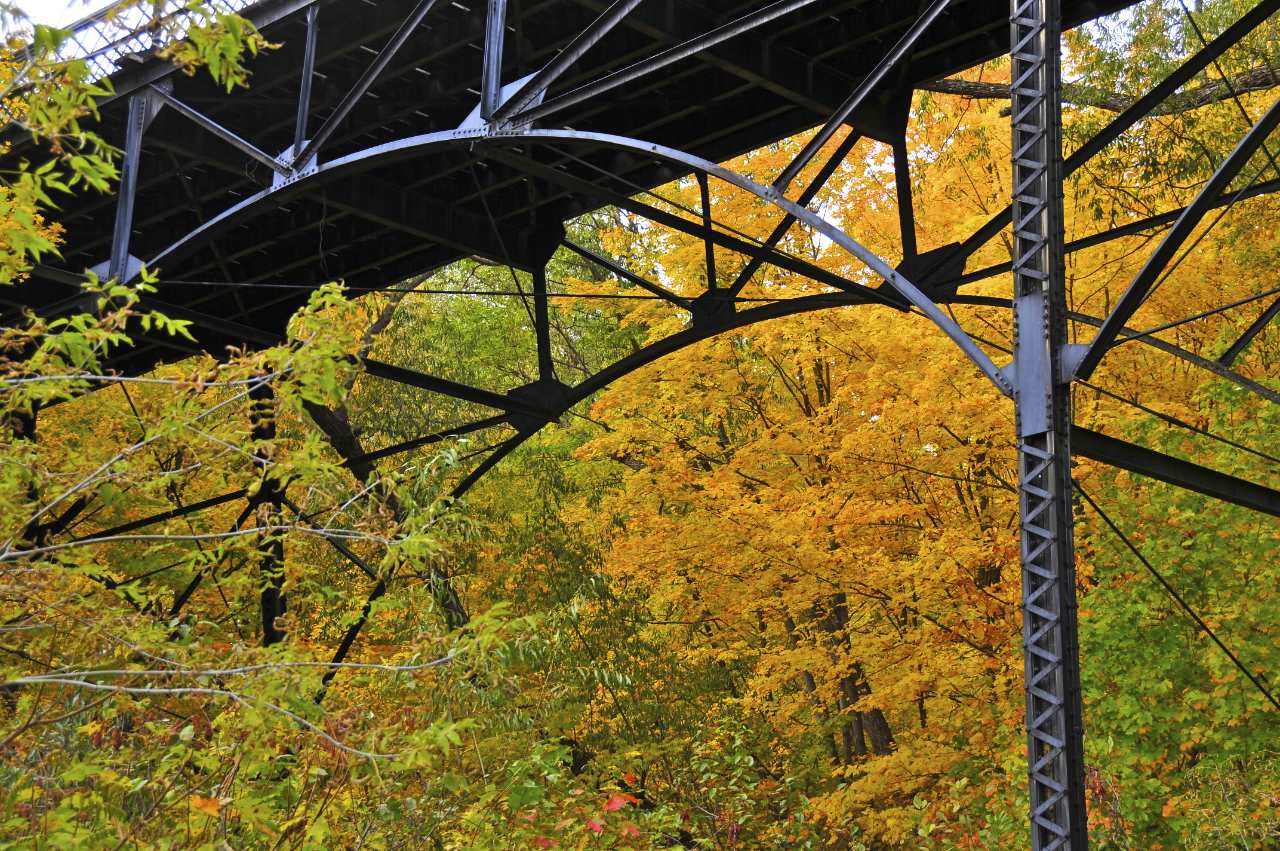 These last few weeks, I’ve been writing about membership systems based on a question posed by “Shannon.” Shannon worries that people don’t like to be reminded of their renewal and asks how many times we should “pester” them before giving up. You can read my answers here and here.

This week, I’d like to offer an overall strategy for your membership, or annual giving campaign. Done well and consistently applied, this system has proven to build loyalty over time and raise steadily increasing funds for operations.

First, if I were building a membership system from scratch, I would recruit and renew “members” each spring and mail a special appeal each fall during the holidays. I would count everyone who gave to either request as a “member” for the purposes of sending out regular communications (such as the newsletter).

I would use a simple database to keep track of the time of year individual donors give. A regular donor who went several years without responding to the push for membership in the spring would eventually not even get that mailing. A member who went several years in a row without responding to the fall appeal would eventually be dropped from the fall appeal mailing. Those that give to both would continue to get both.

Eventually, I would separate my membership into seasonal groups (Winter, Spring, Summer, and Fall), but probably not until I had at least 800-1,000 members. (I don’t think we need to go monthly until about 4,000. It’s just too much work!) But in addition to seasonal membership renewal requests, I would also offer seasonal special appeals with each membership group, such that each group is annually asked once for membership and once for a special appeal about six months later. Again, I would track responses carefully and remove non-responders from each mailing group.

If I inherited a monthly membership program with fewer than 4,000 members, I would pare it down pretty quickly into just 6-8 “expiration” months just by taking those months that have very few renewing donors and moving them into the months on either side. Eventually I would pare it further into just 4-5 “seasonal” groups.

A solid strategy consistently applied is more important than any specific sequence of letters and emails. In other words, be predictable, and you will cultivate loyalty over time. This is certainly not the only system out there, and it may not even be the best system. But again, if you are not getting a year-over-year renewal rate of 70% or more from your current system, try something closer to the above sequence.

And again, just to be clear, to get the renewal rate, pick a specific calendar date. I use January 9th . Take the number of people who wrote a check to your land trust between that date in year 1 and that date in year 2. Then count how many of those check-writers gave money again during the following year.

Got a better system? Please share. I’ll publish any system I hear about.