To Member or Not to Member 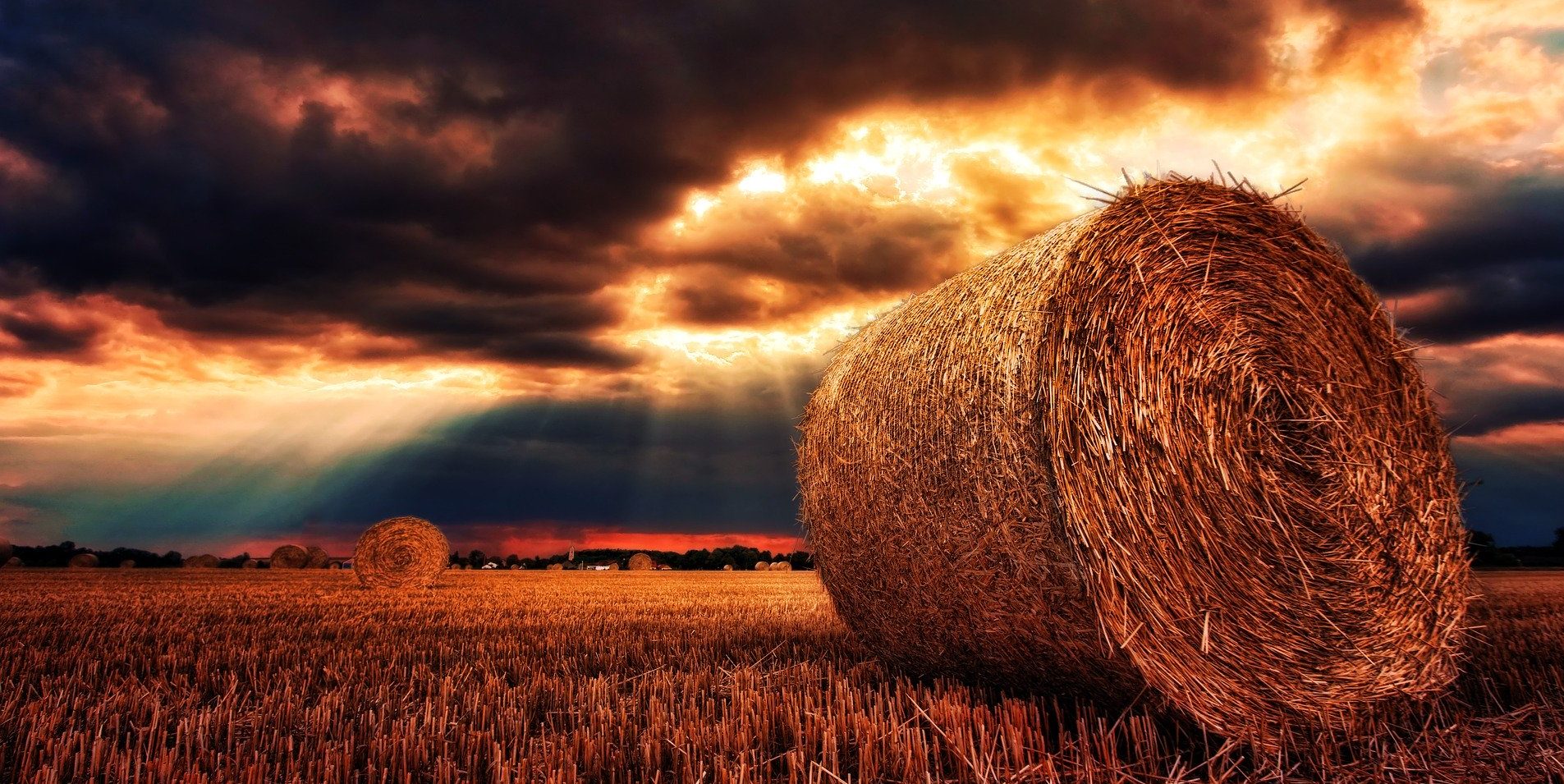 16 Jun To Member or Not to Member

Posted at 06:50h in Membership by David Allen 3 Comments

This topic comes from a Reader Question, which in turn came from a discussion thread on the Alliance’s Learning Center:

Secondly, mentioned in that thread was the idea that a “membership” framework is slightly exclusive-sounding. What are your thoughts on that idea especially in light of the race-related discussions ongoing right now? If we’re trying to be more inclusive, would you suggest getting rid of “membership” and corresponding language as a way to be more inclusive?

To a large extent, that sense is supported by data, but not in the way most people imagine. Organizations that have strong membership programs do tend to enjoy strong donor retention, and those that replace other frameworks with membership programs tend to see a bump in retention.

There’s evidence that using nouns e.g. “helper” instead of verbs e.g. “help” leads to an increase of the behavior described by the noun, in this case helping behavior. The theory behind this is that nouns signal a fixed identity or quality while verbs signal an action which might be transient. In other words, any one might help or not depending on the circumstances, but if you consider yourself to be a “helper” then you’ll help in most situations. The same logic applies to other nouns that can be used as labels e.g. donor, supporter, member etc… Their use might make people internalize these identities which could then lead to consistent behavior.

Now, which label is most effective? The answer might differ based on the audience and the target behavior. That’s why I always recommend testing this concept with your specific audience and with a variety of labels to find the most effective.

That might sound evasive, but in fact, it bolsters my argument. Changing from “members” to “donors” is unlikely to make much of a difference unless the underlying program also changes. If it changes in the direction of supporting the action of giving and donating to specific things or at specific times, retention is likely to erode. If it changes in the direction of belonging, “labeling,” and otherwise signifying attachment, it will likely increase retention.

In my opinion, both are misguided.

Membership frameworks are not monolithic across the country. There are programs that lavish trinket benefits at every level and those that send periodic communications and invitations to engagement events. Many programs still confer voting rights to membership; most do not.

Organizations that throw out their membership framework because they feel guilty for not providing benefits or because keeping track of renewals is too difficult are missing the point.

The membership framework is just language. And it’s language everybody understands. People belong to a faith, a community garden, a CSA, a neighborhood, an alumni group, a profession, and even a grocery store. It’s tribal. And in each case, there is a reinforced sense of belonging, of self-identification, and of annual renewal.

That framework is supported by using words like “member,” and “renewal,” but it is not dependent on it. Organizations that have strongly branded “annual campaigns,” for example, can do just as well.

It’s just not as easy.

And that brings me to the issue of inclusivity.

I think there are two different issues here, relating to program and relating to fundraising.

If your programs and projects are only for your members, or even just perceived that way, there is clearly something wrong. And if moving away from a membership framework helps you fix that, it’s certainly worthwhile.

The question I would have is this: How much does chasing inclusivity (versus raising money) cost the organization each year and is the cost worthwhile? I had a long strategic discussion with one organization in which we identified that “servicing” a member cost the organization $19 on average. So providing services (newsletters, events, electronic communications, and so on) only made economic sense if the donor gave $20 or more.

The fundraising issue is more difficult to get to. If you strip it down, it goes something like this:

The problem with each one of these statements is that there is no evidence to support them. There are no A/B tests. Most organizations do not track demographic information in their databases – in fact, most don’t even track age information. We’re not including members and donors (and non-members and non-donors) in these discussions.

So decision-making is not based on data. It’s based on “gut.” One writer even said, “This is all possible because we believe that few of our donors give seeking status, but this may not be the case in other areas.”

And therefore we have no idea whether our intended result is working.

It’s not about the words. It’s about the program.

As always, your comments, reflections, and stories are welcomed here.

PS: Thank you CZ for the question today!