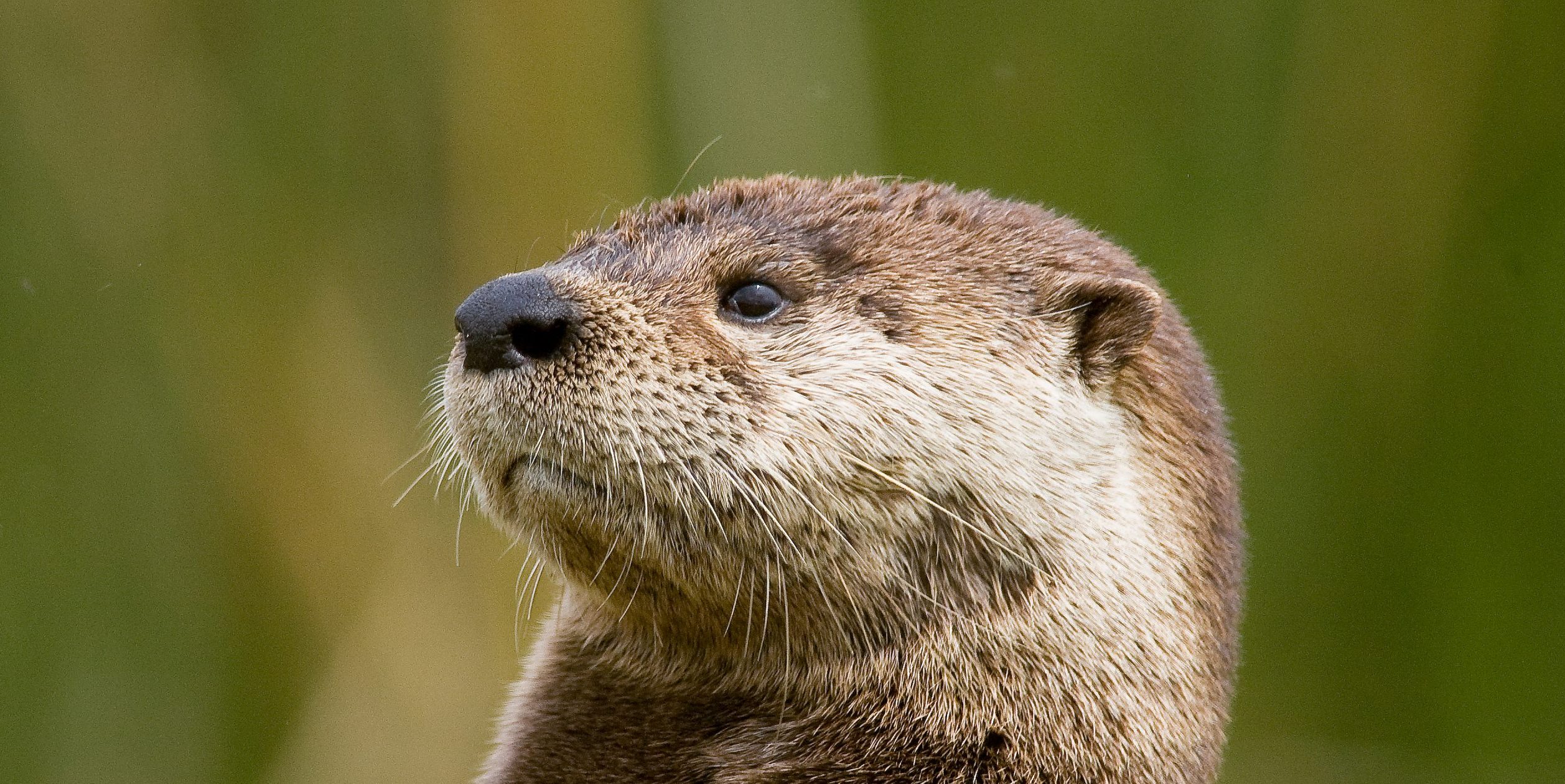 We use numbers all the time, expecting them to convey importance. Four species, 42 acres, 55 years old, 300 members.

Or at least they don’t convey any more importance than adjectives like several, many, really, and lots.

Numbers begin to have more meaning when they are compared with other numbers. 55 years old has meaning when it identifies someone as being older or younger than we are. Four takes on one meaning if we know it was zero last week, and another if it was 20.

I started this by thinking about renewal rates. Say your renewal rate is 60%. Is that good? Bad? Somewhere in between?

With that definition alone, 60% is just as meaningless as any other number.

Comparing 60% to other land trusts is nearly impossible, because no one collects reliable national data. And because land trusts across the country track information differently.

National nonprofit research centers like Blackbaud and DonorPerfect report that fewer than half of nonprofit donors give again the following year. This would suggest that 60% is pretty good.

I think we can do better.

When I see a 60% renewal rate, the first question I ask is about new donors. 60% looks a lot better if half of them are in their first year.

If new donors aren’t enough to explain a low renewal rate, I look for electronic communication and transactional giving. Organizations that have largely replaced paper communications with e-News and social media have lower renewal rates. Organizations that rely on events for their fundraising often have lower renewal rates also, because when donors cannot attend one year, or when the events are cancelled (like this year, for example), they tend not to give anyway.

If none of those explanations work, I look at the renewal process itself. Are we asking enough? Following up an initial request using several communications that work together in a sequence? Using multi-channel (paper, electronic, phone)?

I’m avoiding using the word “member” because so many organizations have abandoned it. But membership engenders loyalty and abandoning it may contribute to the problem. Regardless, part of our job in fundraising is to build a strong, broad base for fundraising by recruiting and retaining annually recurring support. We do that by recruiting new donors each year and by renewing the ones we already have.

I said earlier that I thought 60% was low. That’s because I’ve seen plenty of organizations with 70-75% renewal rates – and there’s the comparison. 60% is low because 70% is possible.

The trouble is that not every donor responds to a first renewal request. So, send a second letter – a follow-up – three-five weeks later.

How many follow-ups should we send?

You may get some push-back in the form of complaints about getting too much mail, or complaints about having responded to the special appeal just four months ago. You may be sensitive about how much paper your resource-conscious organization uses. You may be tempted to leave it at a single letter or just one follow-up letter. In a word, Don’t.

Use the metric. Interpret the results. Act accordingly.

Here are several ideas that can help you boost your renewal rate:

Use Email: Send your first renewal request by email and include an option for making renewal gifts electronically. It saves paper, it appeals to a certain segment of your membership, and it is efficient.

Plan to send at least Four letters, even if you’ve already used email. The first letter has a short and sweet message: You know us, you love us, you gave $$$ last year, it’s time to renew. The second notice says (in effect): We’re sorry you missed the first notice, your membership is about to expire, please renew today. The third notice introduces some urgency: Your membership is about to expire! The fourth notice is much different. The fourth notice lays out the essential case for support. Who the organization is and why the work is important. It includes a story illustrating your record of accomplishment and describes the challenges ahead. This notice is much longer as a result – often three or four pages. The donor needs to be resold. It will take time and space to get this done.

Call them between the second and third letters. Introduce yourself, thank them for their previous giving, refer to the attempts you’ve made to reach them, and offer to answer any of their questions. Most messages will be delivered by voice mail and that’s OK. Leave your cell number. (This is great role for Board members!)

Keep in mind that if, at any point in the sequence, the donor responds in any way, they are not pursued further.

If, after an email, four letters, and a phone call, the donor remains completely unresponsive, carry them as regular current members (President’s discretion) for an entire year afterward, at which point they receive the entire sequence again. Only then should unresponsive members be dropped.

Meanwhile, they should also receive the Spring and/or Fall special appeal just as if they were current donors. If they respond to one of the appeals, that gift should serve to renew them and their renewal date should be advanced to that month/season.

I write all this with one HUGE caveat: If you employ a different renewal strategy and consistently get a renewal rate of 70% or more, don’t change what you are doing. Given your organization’s culture, what you are doing is working.

Stay safe and stay well. And have a great week!