Board Members Need to Be Ambassadors 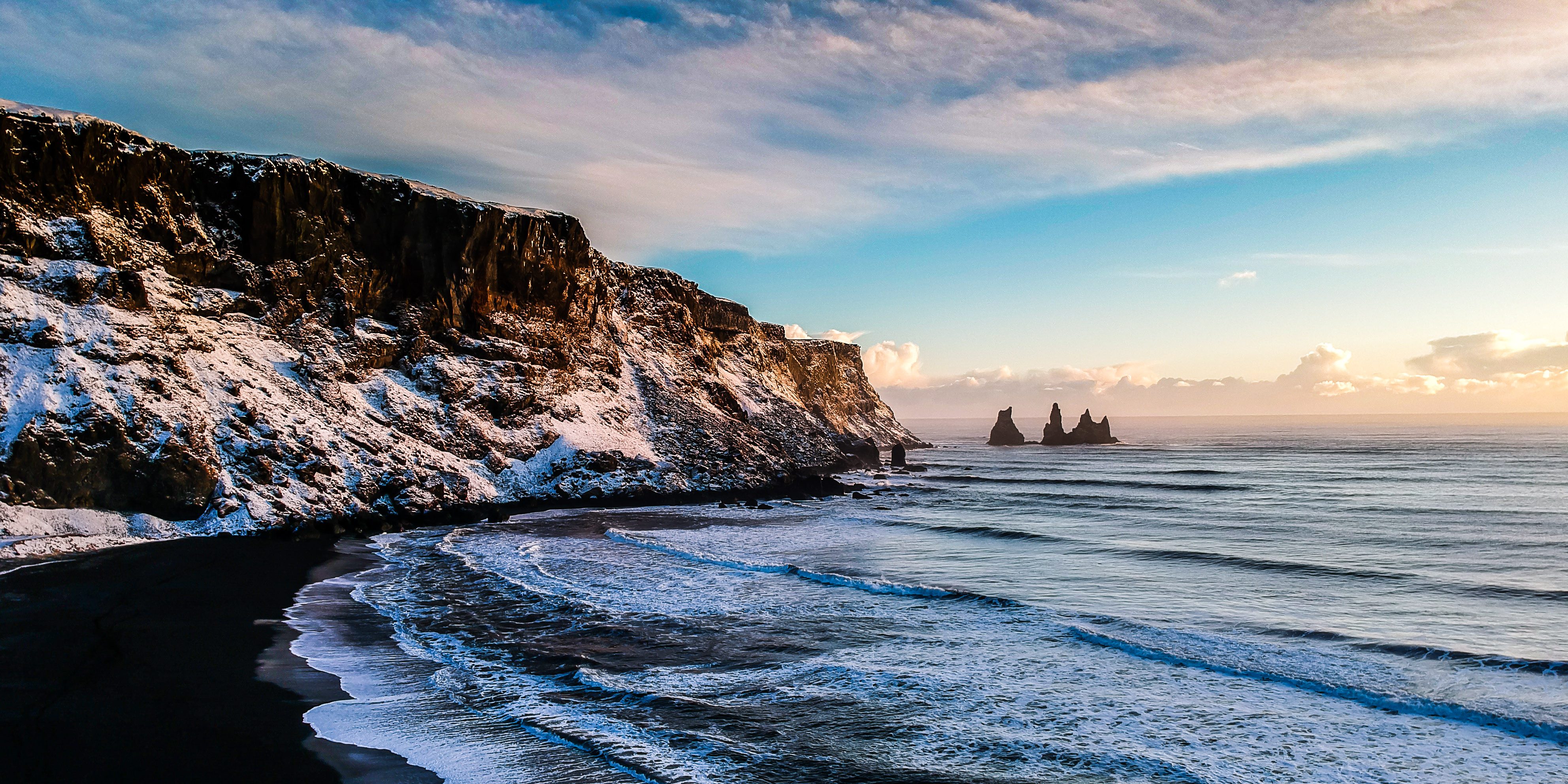 15 Jan Board Members Need to Be Ambassadors

Posted at 06:39h in Board Development, Term Limits by David Allen 3 Comments

As I teased last week, one of my three checklist items each year in January is to get my Board Campaign organized. The hot link there is a downloadable paper about how to organize a Board Campaign mechanically. I won’t go into here why this is a good idea. If it’s not obvious from the paper, I won’t be able to make the case here either.

I do want to write about one aspect of Board service that is often neglected and should be included in the Board Campaign – Ambassadorship.

As a land trust community, we are increasingly emphasizing the idea that our Boards should reflect our communities. That we should have Board members who look like the communities we serve. But what does that really mean?

One of the things it means is that we have quantified the communities we serve. I’ve worked with several clients to brainstorm such lists. Here’s a representative sample of where they end up:

Great list! – except that we will all need 25 Board members and up to 75 if we recruit in clusters!

So we winnow, combine, and sift, knowing that the objective is to be less homogenous more so than perfectly representative. Our list could become:

Plus an over-arching vision of gender balance. We could talk from there about Term Limits, Bench Strength, and Cluster Recruiting. So far, so good. Following a long-term plan and vision, we might be able to get there.

But we also need these same Board members to represent the organization back into their communities. We need them to be Ambassadors. Community leaders who talk about how important land conservation is and publicly wear their own commitment to it. This is not exclusive to giving, but it especially includes giving. When I see land trusts accepting Board members who do not or can not give money, this is what I think of – what message are these Board members delivering back into their communities?

I believe this is too important to leave completely up to each individual Board member. We need to be more deliberate and intentional. We need to give Board members the tools they will need to be successful. We need to chart their progress. And we need to include what they’ve accomplished in our year-end evaluation processes – including the Board Campaign.

Here are some examples:

Here’s the point – NOW is the time of the year for these plans to get made and for the tools and props to be assembled. I suggest using the Board Campaign to have these individual conversations, not only about what may or may not have happened last year, but also about what we plan to do this year. Build in activities and opportunities that are thematically tied for a cumulative effect.

The late Jerry Panas is quoted as having said that “No organization will rise above the strength and commitment of its Board,” though the quote may not be originally attributable to him.

This is the time of the year when you can help your Board rise up and really become a force for conservation – Ambassadors in the larger community.

Through a commitment to recruiting diversity.

Through deliberate and intentional representation back into their communities.

And through their own public commitment and leadership.

I will be interested in your thoughts, ideas, and experience. Have a great week!