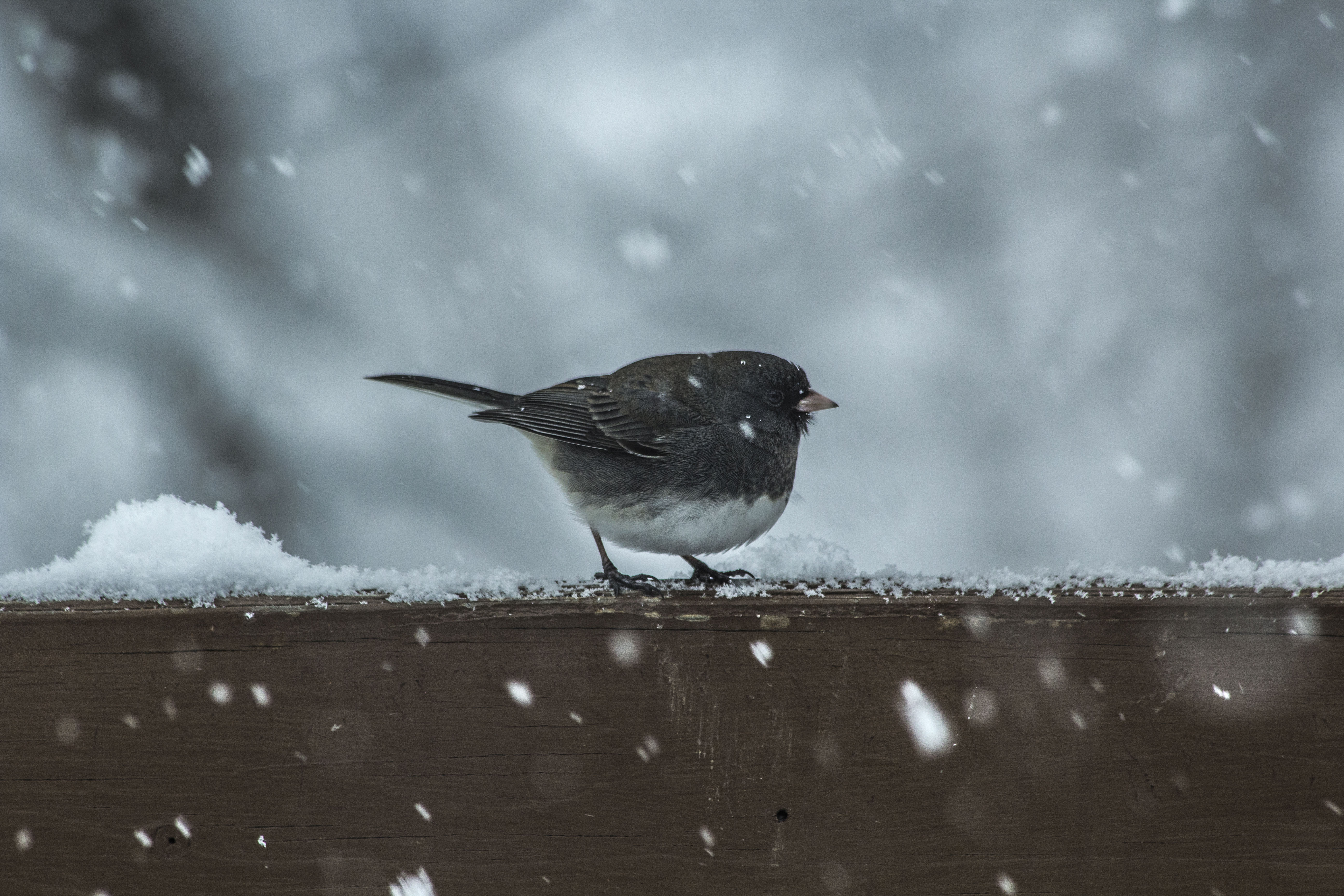 Posted at 05:03h in Fundraising Planning by David Allen 2 Comments

I just checked and the Powerball lottery is in that unimaginable range again – multiple hundreds of millions of dollars. More than enough to change my life; it’s enough to blow my life completely into another galaxy. It’ll never happen, but it’s fun to fantasize.

Truthfully, it is much more likely that your land trust will experience a transformative windfall than it is that I will win the lottery. A windfall that has the potential to change your organizational life. Furthermore, unlike the lottery, you can dramatically improve the odds with relatively small investments.

The windfall I am referring to is, of course, a significant bequest gift and the small investments involve reminding your members and donors that leaving land conservation in their will is a possibility.

“If you have left ABC Land Trust in your will, please let us know so that we may thank you during your lifetime.”

But that’s not really what I wanted to share with you this week.

When significant windfalls do occur, they often occur suddenly and unexpectedly. They can catch people and organizations unaware. And they have the potential to turn perfectly ordinary people stupid. Many (most?) stories of the suddenly rich lottery winners don’t end well. It changes their lives alright, but not necessarily in the ways they imagined. And the stories that have ended well often involve the winner not really changing much about the way they live.

Think about it – if your land trust suddenly landed a multi-million-dollar windfall bequest, would you know what to do with it? Would you be prepared? Would you handle it with thoughtful grace and policy? Or would your organization descend into acrimony and in-fighting?

Believe me, I’ve seen both.

Here are several thoughts about how to handle sudden windfalls. There are clearly no perfect solutions, but these will help you start the conversation at your end.

Have a policy that deals with bequests. Imagine getting a bequest of any size and describe how the organization will deal with it. The policy might be simple:

Or more complicated, involving investment strategies, disbursement criteria, and so on.

Wait a year before making any decisions. This “cooling off period” means that a) the full value of the bequest is more likely to be known; b) disbursement decisions have a greater chance to be made objectively instead of emotionally; and c) the principle will have generated some income.

Allow some portion of restricted bequests to be used to administer the bequest. Ideally, the percentage applied would be a matter of another board policy that applies to all restricted gifts unless explicitly denied by the donor. Periodically disclosing the policy is probably enough to be able to apply it to restricted bequests, but you should consult your attorney on that point. I suggest 15%, but I’ve seen percentages between 10 and 25%.

Apply the lion’s share of unrestricted bequests to Board-restricted Operating Endowment. This will otherwise be the most difficult money to raise, and if we’re serious about perpetuity, we’re going to need operating endowment eventually.

Allow some portion of unrestricted bequests to be used to fund projects or programs at the discretion of the Executive Committee. These could be projects that require seed money, or that carry more than usual degrees of risk. Try something new, or launch something big and audacious. Just don’t apply the whole enchilada. Put most of it away as a Board-restricted endowment. I suggest 25%, but I’ve seen percentages between 20 and 50%. Whatever your percentage is, make this decision before you land a bequest!

By the way, I suggest that you avoid the temptation to use unrestricted bequests to retire debt. Presumably, when you took on the debt, you also took on the responsibility for the fundraising needed to pay it back. Applying a windfall bequest to such debt is a fundraising cop-out. Suck it up and finish the fundraising.

Apply some small portion of the windfall to marketing your planned giving program. This probably needs no further explanation – when else are you going to do this? And these small investments now will greatly improve the odds that you will receive another transformative bequest in the future.

Does your land trust have such a policy? How would you apply a transformative bequest? Or any bequest, for that matter?

Gotta run, now – I’m on my way to buy a lottery ticket.