Should We be Recognizing Cumulative Giving and Longevity? 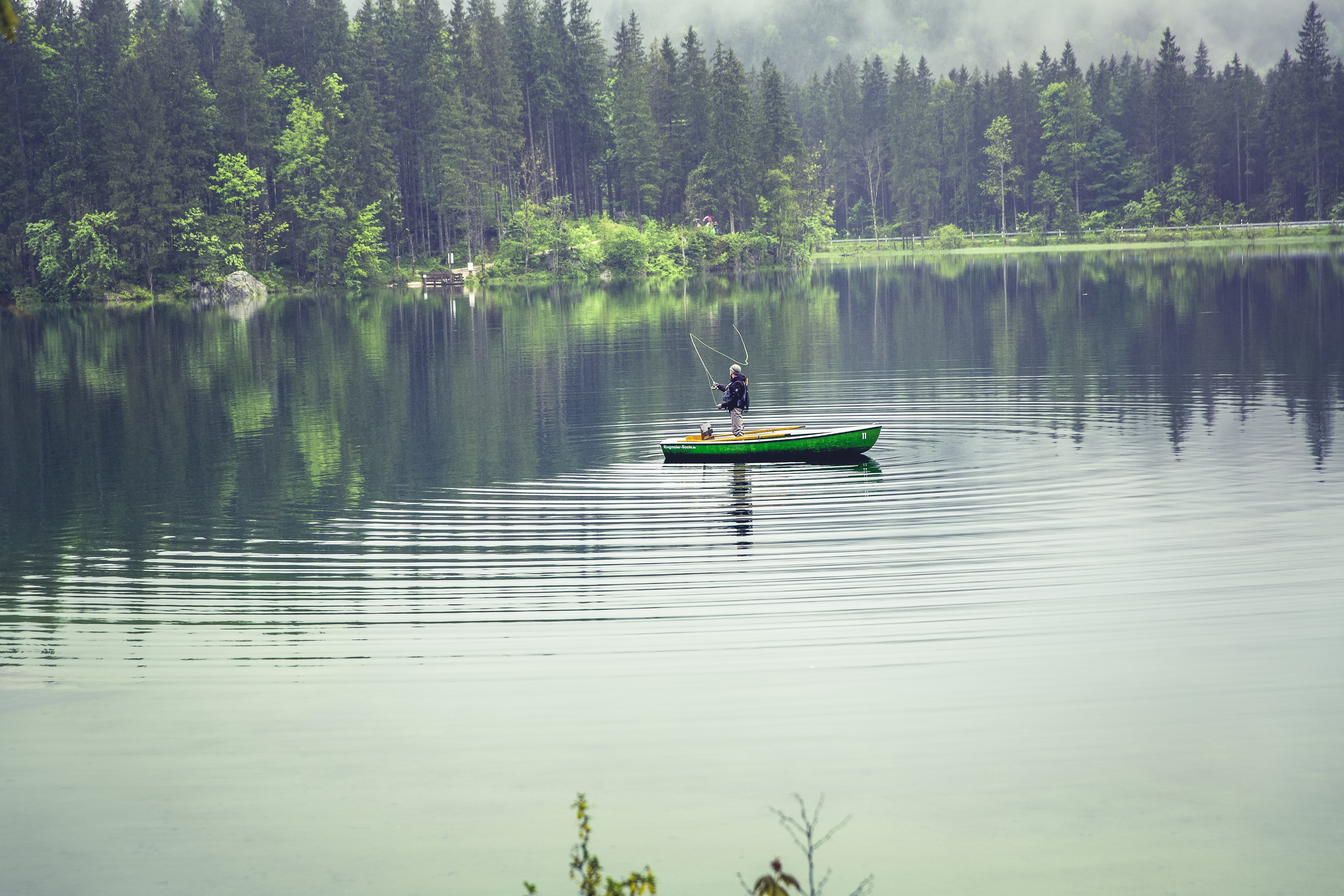 17 Jul Should We be Recognizing Cumulative Giving and Longevity?

Posted at 05:03h in Donor Recognition by David Allen 2 Comments

After weeks of promising, the new version of Development for Conservation’s website is complete. Take a look around. I hope you like it.

The new site is still subject to Spam, but the Comments system should work better now.
(So leave me one, please.)

The first time you comment, it will need to be approved, but thereafter, your comments should post right away.

Hopefully, all the bugs are fixed, but if you find one, please let me know that as well.

from my In-box this week:

We are considering a new program that recognizes a member’s donation history. Their level of giving (Platinum, Gold, Diamond, Silver….. $100K, $50K, $25K, etc.) would be based on what they have given over time, instead of the membership level they joined at this year. Our idea is to set the membership at $25 and gain more members, who then may decide to donate more money to get to the next “level.” Are we on track here or too utopian?

It feels like you’re asking two different questions here. There’s one about recognizing how much a members has given over time (their cumulative giving), and another about setting a fixed “cost” per person for membership.

Recognizing cumulative giving is an interesting idea, as long as a) you have and are able to keep very accurate giving records, and b) you think through how longevity will actually be determined.

Record keeping is always a bugaboo for small organizations.

“We have records going back 35 years – right over there in that shoebox. Well, actually most of them are there. When Mike was Secretary, he went three years without filing them at all, but we’ve recreated most of them from memory. We converted the spreadsheet to Quickbooks in 1984, and Quickbooks to Little Green Light in 2015…..”

you get the picture.

My recommendation is that you don’t want to create a system that isn’t supported by records you can trust.

I instituted just such a program for TNC some years ago. We ran it for about five years, and then abandoned it with several other sweeping procedural changes which TNC was undergoing at the time.

Here’s what I remember from the experience:

There is a related recognition system based on how long someone has been a member. Again, the problems will relate to record-keeping.

And the question of what counts. Say someone makes a first gift in 1998 and makes a gift earlier this year. How many years in between would they have to have given to be considered a 20-year donor?

Based on my TNC experience, together with other direct and indirect experiences along the same lines, I have come to believe that incentivizing and recognizing longevity is worthwhile assuming you can keep the program simple and the record-keeping accurate. But the real benefit of such programs is probably limited to Planned Giving. There is a dramatic difference in planned giving likelihood between 10-year members and 12-year members, with the latter group being three times more likely to leave the organization in their estate plans. (This assumes that you have some kind of visible PG program.) Recognizing longevity is an easy way to put a little extra pressure on members to not let their membership drop. (So will including “Member Since_____” on their renewal notice.)

I don’t believe incentivizing and recognizing longevity is particularly effective for an organization in other ways: renewal rate changes, upgrading, major gift development, and so on – and certainly not preferentially over other techniques and more direct donor engagement – telephone calls, for example.

And I don’t believe connecting it to cumulative giving is worth the distraction from these other activities. It’s too much about looking back and not enough about looking forward – feeling good about what someone has been giving instead of feeling inspired to do more.

If you get through those gauntlets, I recommend the following:

The second question is easier: I would not recommend it. The underlying philosophy needs to be that membership is a “gift.” The size of that gift is determined by the donor. If you assign a dollar value to membership, you make it into a transaction. $25 per person in a household becomes unnecessarily limiting.

Many organizations still offer “Lifetime Membership” for the princely sum of $1,000. I’ve seen several organizations offer membership “discounts” for those willing to “buy” several years at once. For those in retail sales, it makes a certain level of sense. For those in nonprofit fundraising, it does not.

Donors will give $100, 250, 500, 1,000 and even more as their membership if they feel their gift is being well received and responsibly used – and if they are asked to do so. Setting a cost/person, in all of its various forms, is antithetical to this underlying philosophy that membership is a “gift.”

I would be very interested in your take on these recognition strategies – and happy to share your results with others on this blog.