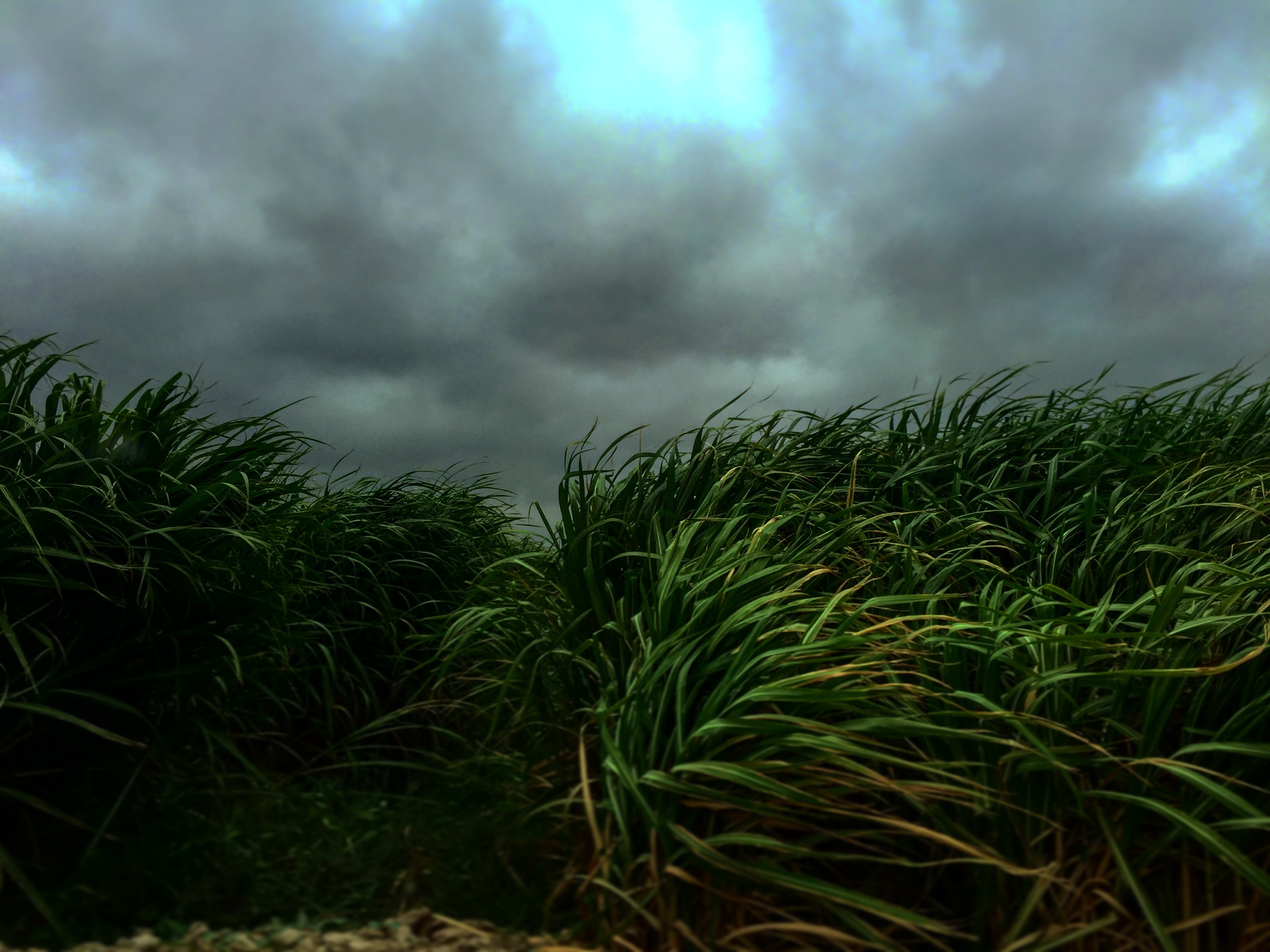 Posted at 05:46h in Fall Fundraising by David Allen 2 Comments

As you complete your summer plans and prepare for entering the Fall fundraising season, here are some timely reminders to help you get the most from your efforts.

You’re raising money from people who already give you money.

As tempting as it might be to appeal to lots of people who don’t know you yet, now is NOT the time to speculate. Under most circumstances, you will spend more money recruiting each new person than you will gain from their contribution. Now is the time for fundraising. So focus on communicating with and soliciting those who have made gifts to you in the past. This explicitly includes immediately past LAPSED members and donors. This is not to discourage you from recruiting – just don’t do it at the expense of raising money!

Use email and social media, but don’t depend on it.

You will get whatever you’re going to with email and social media within a couple of days. After that, the world moves on. Definitely use it – those who will give or renew off an email or Facebook message will cost you very little. There just won’t be many of them. I’ve had several people tell me that they got and ignored five or six emailed renewal notices. But when they got one in the mail, they quickly went to their computer and renewed online. (And don’t confuse online fundraising with online giving!)

Follow-up with second and even third communications, even letters.

If you’re emailing, email four or five times in a couple of months. If you’re sending letters, send two or three in that same span. If you’re calling and leaving voice mail, call again in a couple of weeks. Most people have good intentions, but it’s hard to put things aside and always remember to come back to them. Reminders work. Also keep in mind that different channels can support each other. A phone call reminder works wonders for event invitations and renewal notices that have been mailed several weeks before.

Pick up the phone and call people. Most of the time you’ll be leaving messages, and that’s OK. Work from a script so you don’t fumble your words, and use the message to remind people of the time of the year and of the letter or email you just sent them. Be sure to mention your title as well as your name, and leave your cell phone number for them to call back.

Save your images for the envelopes.

Don’t complicate your letters visually by embedding photos into your letters. They tend to draw the eye of readers more strongly than anything else, and normally they don’t communicate the message that “it’s time to renew” or give again. They might be pretty and graphically pleasing, but you will have very little of their attention span. Don’t waste it. Instead, choose a photograph to be printed on the envelope. It will help your letter stand out in the mail and might help more people open the envelope.

Gear yourself up for immediate acknowledgment processes. Don’t wait. In many important ways, you are operating in a competitive environment. If the donor’s other three charities thank them within a day or two, you don’t want to be the one sending a thank you letter two weeks later. On the other hand, if other charities take weeks, sending letters out immediately helps you stand out in a positive way. Also, think about saying thank you in several different ways. Perhaps an immediate letter or email could be followed by a more thoughtful handwritten card or call from a Board member.