Reasons and Methods for Donor Screening 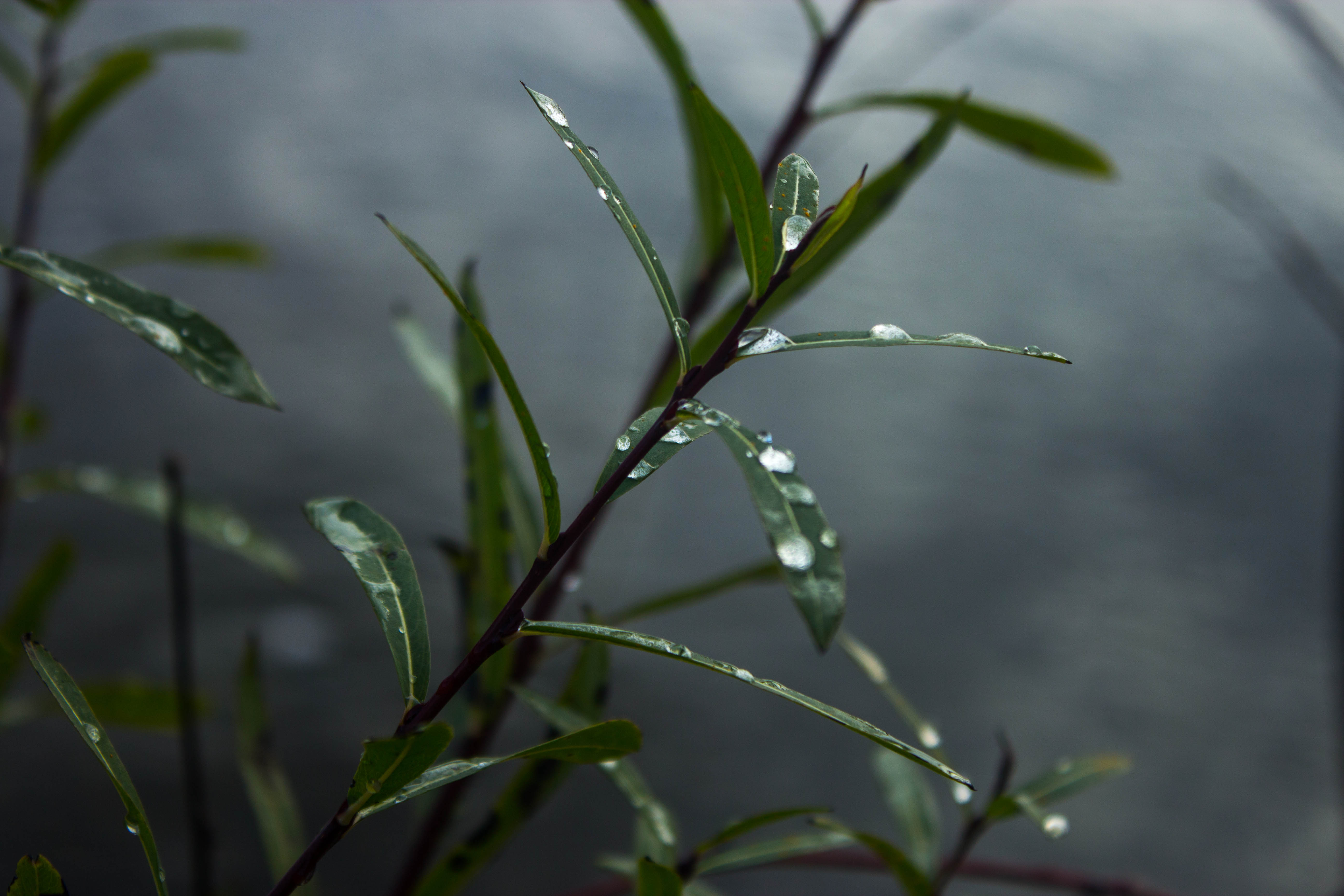 Well-Meaning Tom: The Screening meeting was actually kind of fun! I did what you recommended and got the Board members talking about it and then just sat back. They owned it!

Well-Meaning Tom: Of course, our Board being our Board, they changed the whole process from what you recommended. I think the end result should be the same, but the process is changed up.

Well-Meaning Tom: They didn’t want everyone reviewing the 1,500 names at a Board meeting. So, now I’m supposed to email the list to the board members, have them do the exercise of marking it up, then return it to me.

DA: That’s OK. After all, why listen to your consultant? You know – the one with 30 years’ experience?

DA: There are at least two problems. The first is confidentiality. You send out a list of 1,500 names of people who give to your land trust and you are no longer in control of where that list ends up. You pass out numbered lists at a board meeting and collect them all afterward, it sends a message about how seriously the land trust protects its proprietary information.

The second problem is the herding cats problem. How much time will you spend chasing down board members who don’t get their homework done?

It’s much better if everyone just does it together.

Well-Meaning Tom: They’ll get it done without nagging – eventually. Well OK, most will. They mean well.

DA: There is also the lost opportunity cost – where the table conversation about people on the list can’t happen now. Sometimes that banter around the table is richer than anything they might be willing to actually write down.

Well-Meaning Tom: I also got pushback about screening for $10,000 capacity.

Well-Meaning Tom: At least one person thought we shouldn’t just target people who have the big bucks, but people we can move from $100 to $500 and eventually build. She said that ten $500 donors are as good as one $5,000.

DA: Right and ten $5,000 donors are ten times as good as ten $500 donors. Remember that we’re screening for capacity.

DA: So, the whole idea is to narrow your entire list down to the top 20-30% or so. If we asked Board members to put a star beside everyone on the list who could afford $500 if the period of the gift stretches over several years – how many would that actually leave out?

DA: Frankly, even the $10,000 threshold is probably too LOW, but again in my experience, $10,000 is a useful benchmark for Board member screening.

Well-Meaning Tom: Maybe $5,000 is more reasonable for our area.

Think about it this way, EVERYONE on your list is capable of making a $1,000 gift ($200/year over 5 years), for the right project and with the right motivation.

MOST are probably capable of giving $1,000 every year. The litmus test is what they choose to spend discretionary money on now – cable TV, smartphones, internet service, annual beer and wine, a new bike – MANY, many things cost $1,000 or $1,000 every year. Setting a screening threshold of $500 or even $1,000 wouldn’t actually screen anyone out!

Well-Meaning Tom: But that doesn’t mean that we should ask everyone for $10,000!

DA: I agree. Screening isn’t designed to answer the question of how much to ask for. It answers the question of who you should spend time cultivating. And it identifies which Board members can help you.

Well-Meaning Tom: OK, but shouldn’t we be cultivating all of our donors?

DA: Absolutely. But look at it this way: you could theoretically send the exact same proposal to 1,500 different foundations. But you don’t. Why?

Well-Meaning Tom: It would be a waste of time – each foundation is different. They have guidelines and proposal deadlines. Some require a Letter of Intent. Some won’t accept unsolicited proposals at all.

DA: Good. So why not send individualized proposals to 1,500 foundations, being careful to meet each one’s unique requirements?

Well-Meaning Tom: I don’t have time!

DA: Right again. Individual donors are the same way. Each one is different. They give at different times, for different project interests. Some even reject unsolicited proposals! You don’t have time to treat each one completely individually. So how are you going to decide which donors to work with in that super-individualized way?

Well-Meaning Tom: I’m guessing you’re going to say those that have the most money to give away.

DA: You’re beginning to see the light. I can tell.

“Screening” is a systematic process by which a group of Board members and volunteers review an organization’s entire donor list looking for a) people they know, b) known philanthropists in the community, and c) possible board candidates. You can learn more about screening elsewhere on this website: