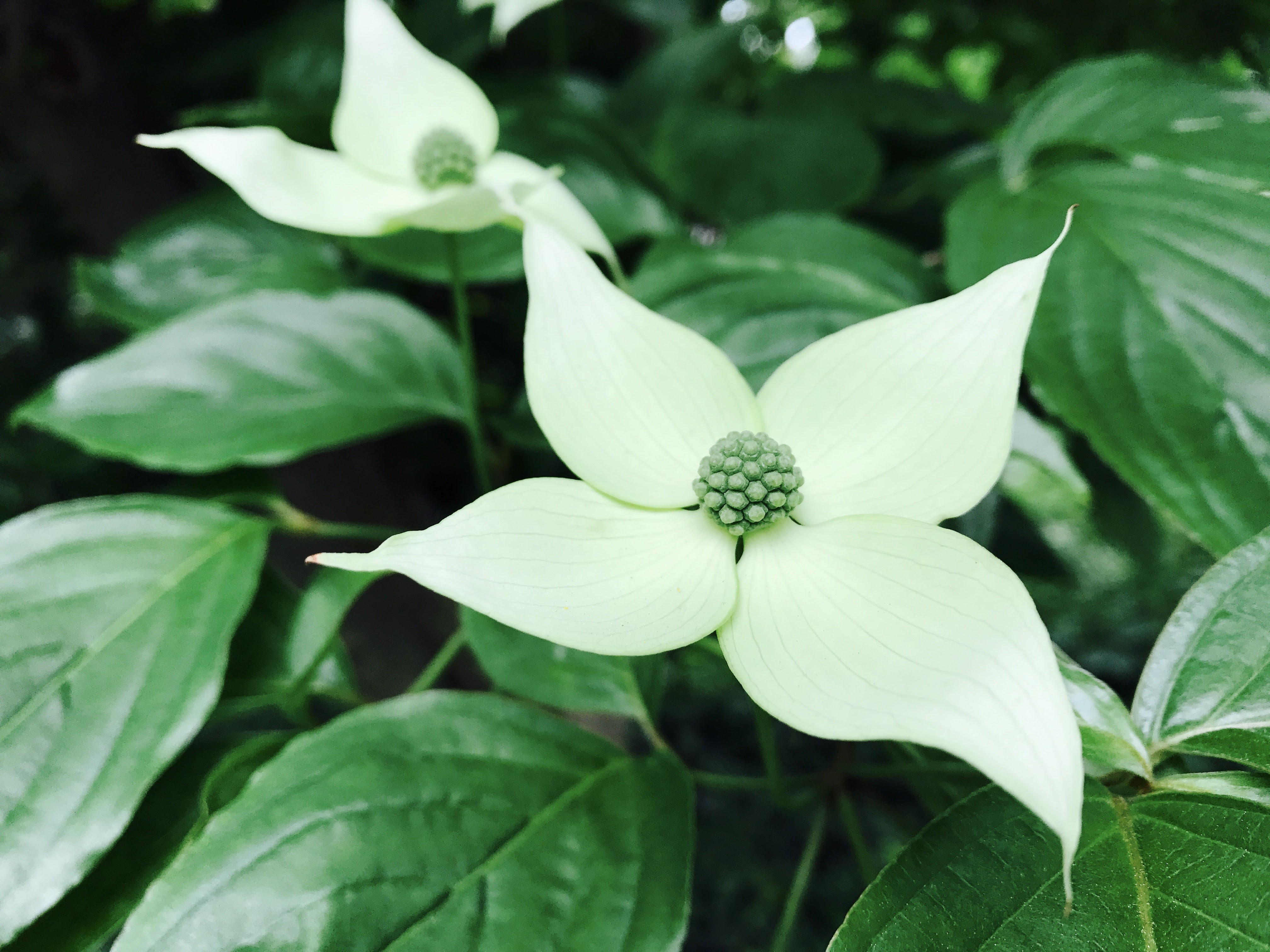 A common mistake I see all too frequently relates to the difference between planning and recognition. Many fundraisers either confuse the two or fail to treat them as different altogether.

Or we might segment based on the degree we are interested in cultivating them individually or engaging them in donor events.

Or in some cases, recognizing “what” they gave to, listing people who gave more than a certain amount to a specific project/campaign on a recognition plaque, boardwalk, or donor wall.

Segments describe groups of PROSPECTS before they give.

Recognition describes groups of DONORS after they give.

Harriet gave $35 last year and is listed in the Annual Report as an Individual level member. This year, she’s in the segment called “$99 minus members” and asked to give $100 or more. She “renews” her membership with a gift of $1,000 – a Guardian level gift. Harriet is still in the $99 minus members segment for this year but is recognized in this year’s Annual Report at the Guardian level. Next year, we’ll put her in the Guardian prospects segment.

Jakob gave $250 last year and is in the “Guardian prospects” segment. In addition to all the normal communications we offer to every $250 member, we personally invite Jakob to a meet-and-greet with Board members as cultivation for asking him to give $1,000 later this year. If he says yes and gives $1,000, he will be recognized as a Guardian – while remaining in the Guardian prospects segment. This is true even if he renews at a lower level (or does not renew at all) – he is still considered a Guardian prospect for this year.

(You’ll need to translate the names of these levels for your specific organization.)

When you evaluate an event, you consider the number of people who came, but you’re going to want to know how many were invited as well so you can tell how effective the invitations were.

When you evaluate a mailing, you consider the number of people who responded, but you’re going to want to know how many were sent as well so you can tell how effective the appeal letters were.

This implies that once someone has been “assigned” to a segment, they stay there for at least this year. To be most helpful, your database system should be able to handle this level of complexity – the segments to which prospects are assigned based on their giving potential and cultivation plans, AND the recognition levels to which donors are assigned based on their actual giving decisions.

That said, it’s not infinitely complex. I typically use just six planning segments for individual donors:

These are segments because you will treat them differently. HOW are you treating your segments differently?