Fundraising Systems That May be Getting in Your Way 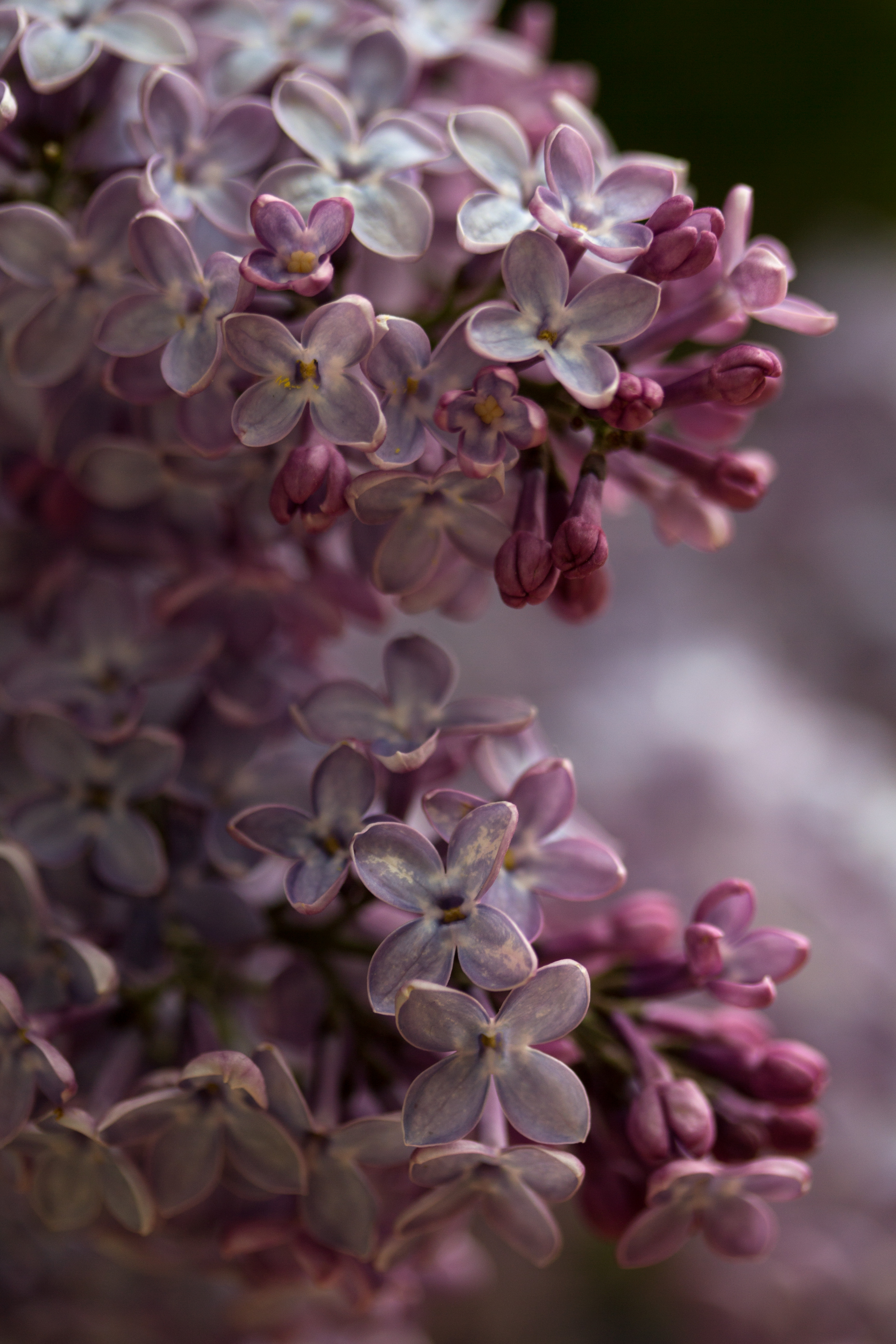 09 May Fundraising Systems That May be Getting in Your Way

Posted at 05:03h in Board Development, Donor Cultivation, Featured by David Allen 0 Comments

I’ve been saying those sentences for so long, that they just roll off my tongue now. We want our Board members to play a larger role in raising money for the land trust. So we need to look at the systems we have in place that support Board members NOT raising money – and change them.

These systems either get in the way of productive Board member time spent with donors, or simply don’t exist at all.

Board members who were not themselves donors first often don’t understand the importance, urgency, or scale of the land trust’s funding needs. They don’t necessarily see the organization from a donor perspective and often understand that they were asked to serve on the Board for other reasons.

It’s hard to hold someone accountable for something they were not clearly assigned to do.

By not providing this level of overt support, the land trust communicates that Board level work with donors is neither important nor even expected.

Board level interaction with donors is the highest and best use of Board member time and energy. Not planning it, and not supporting the implementation of those plans, sends the message that it’s not important.

An organizational event should be evaluated at least as much on “who” was there as on “how many.” A small event with several top donors might be as valuable or even more so than a large event which did not attract major gift prospects.

I’ve seen several organizations develop a list, or menu, of fundraising activity options from which the Board member is asked to choose every year. Land trusts will raise more money, in my opinion, when Board members are focused on planning and implementing strategic interactions with specific donors instead.

When all or most of the fundraising is done by a single person, and everyone else more or less becomes observers, the land trust is vulnerable when that person leaves.

If you’re going to change the status quo, you’ll need to challenge these systems and replace them with others.

What systems do you need to implement to change your status quo? What systems are you conscious of needing to change?