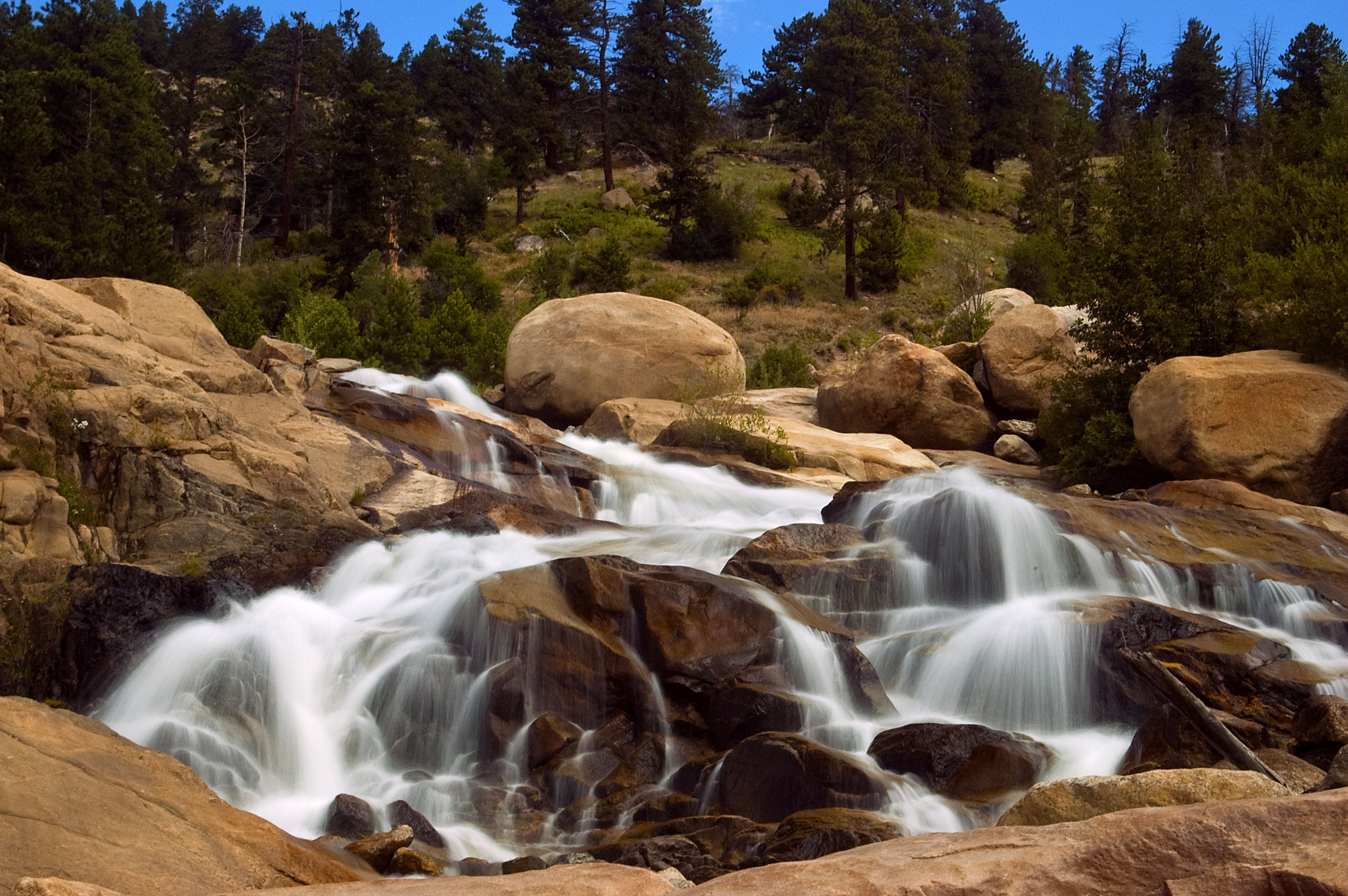 Posted at 05:10h in Board Development, Donor Cultivation, Featured by David Allen 4 Comments

I had a great time in Pennsylvania last weekend presenting at the Pennsylvania Land Conservation Conference. One of the sessions I presented was called Secrets of High-Functioning Development Committees.

I had originally envisioned this as a Rally session featuring a cast of actors who would play the parts of the Development Committee members interacting with each other and with development staff in a meeting. The main idea was that we would roleplay the committee meeting, playing it as straight as possible so that it would be essentially familiar to most people. A PowerPoint running in the background would flash back and forth between the agenda and the notes being kept.

Then we would talk about it, introducing several key concepts that are probably missing from most people’s experience. And then, using the same essential agenda, we would roleplay a second committee meeting, putting the basic concepts into play. In the future, I want to call this Development Committee Makeover instead.

When I first proposed it as a Rally presentation several years ago, it was not accepted, and it wasn’t until last month that I really used the material at all. Instead of using actors, I introduced photos of a cast on the PowerPoint and narrated the proceedings instead. It was great fun and seemed to be well-received. In any case, here are the five essential lessons the Development Committee Makeover was intended to portray:

For most organizations these practices will be paradigm shifts. Be patient with each other. You’ll need to have someone – a board champion – to help the group stay on course, but the change itself may not be quickly won.

Share your stories here, or send them to me at fundraisinghelp@sbcglobal.net. I look forward to hearing of your success.