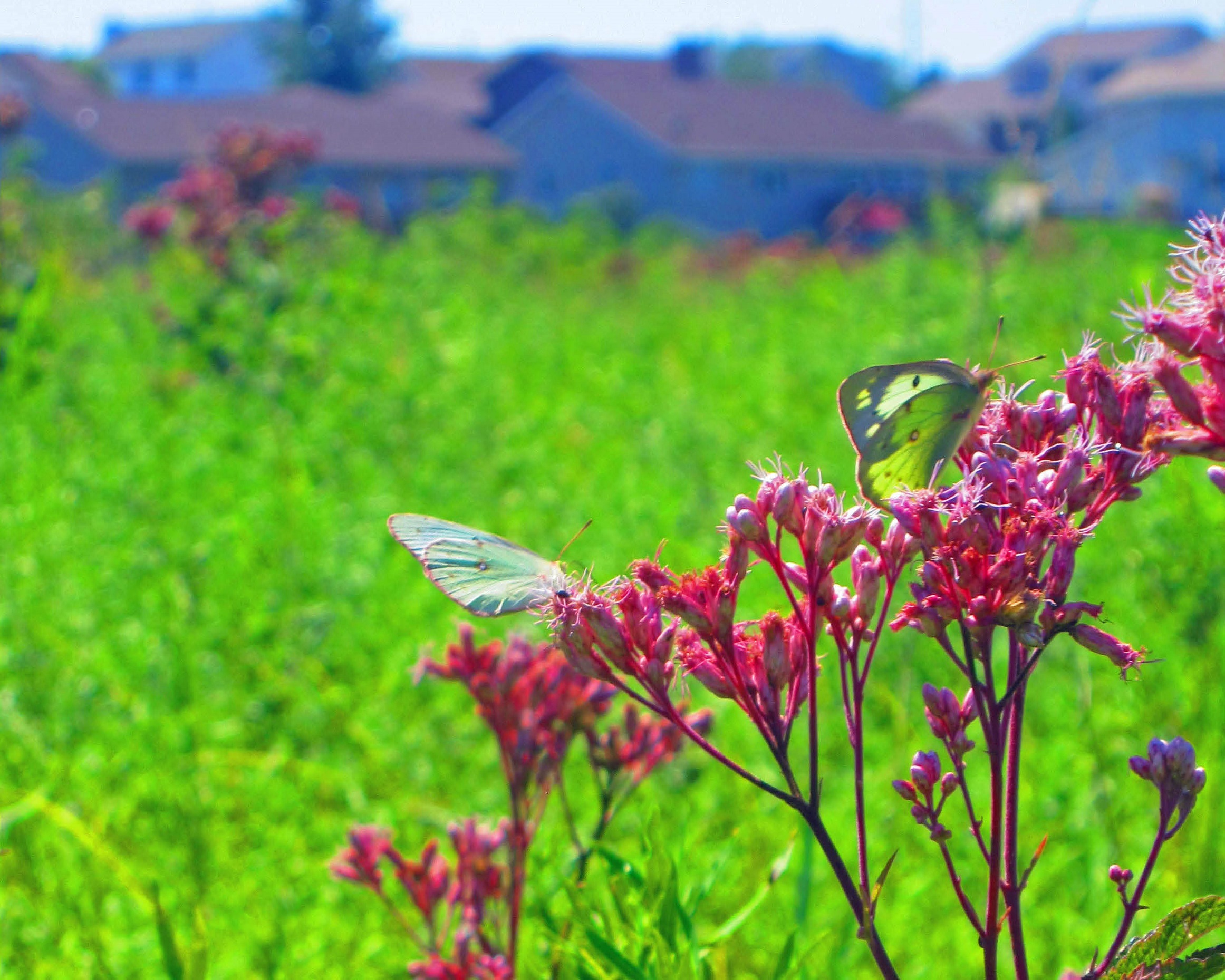 Most organizations, including land trusts, tend to default to a monthly membership cycle. Members have expiration dates in May, or September, or December, or any other month. The primary argument for this system is that it allows members to give when they want to give, instead of imposing a system based on what might be more convenient for staff. There is some merit to this argument, and most software programs are set up to handle this level of detail. However, managing such a system for organizations with fewer than 2,000 members or so is inefficient for staff whose positions are not solely dedicated to it. There are alternative systems that can honor donor giving wishes while not throwing efficiency completely out the window.

The simplest modification to the monthly cycle is to eliminate the least popular months. For example, if few members tend to give in August, then push their expiration dates into July or September. You might still end up with seven or eight renewal cycles this way, but it’s still more efficient than twelve renewal cycles. (Donors, by the way, will never know.) Another advantage to eliminating months is that it reduces confusion when renewal and appeal letters come right on the heels of each other.

Another idea is to batch monthly renewal by season: Spring, Summer, Fall, and Winter. Note that these seasonal cycles do not need to be strictly by calendar quarter. For example, I like batching just December and January together, but you could batch them any way that makes sense for you. Here’s a batching sequence that makes sense to me:

At least one land trust that I know of uses a membership drive approach to concentrate both recruitment and renewals into just three months each year. I really like this for land trusts with a strong fall appeal tradition, a limited geographical scope, and fewer than 1,000 members. This land trust has an annual membership meeting every year in June. Their membership drive starts in March, and they have a strong Earth Day presence built around recruitment and renewal. Members joining or renewing before the end of May are invited to the annual meeting – and then they’re done with membership for the year.

So what about people who prefer giving in the fall? That’s what the Holiday appeal is for!

Whatever framework you choose, think about sending a sequence of renewal letters and not just a single attempt. Most land trusts use at least an initial letter and a follow-up. And most use some form of “Lapsed” letter between six months and three years later if members don’t renew initially. I would go further, sending a third and even a fourth letter to those who ignore the first two.

I also like sending an email up-front before the letters, and I like asking a board member to call lapsed members in between the second and third letters. And while I’m on the topic, you can send an initial letter and at least one follow-up for your appeals as well.

If you send an email renewal request, be careful to avoid shooting yourself in the foot. Renewal emails normally succeed because they include a hot link to your website donation page. Usually these pages ask for gifts beginning at $35 or so. Make sure you don’t send $500 donors to those pages. Either don’t send them such an email, or send them to an alternative page with giving amounts closer to what they have given before. This may require that you create three or four different landing pages. (Note that the alternative landing pages need not be “visible” on the website generally.)

For the letters, consider printing stationary on legal size paper with a perforation line at the 11 inch mark from the top. That way the response options can be part of the merge. I also like printing the mission statement on the reverse side of the response section so that it shows when the letter is folded. You will also need to print #9 return envelopes that are otherwise blank. These envelopes could be a different color as well (like green or yellow) to even further emphasize the difference between these requests and other appeal requests.

The email and the first few letters in these sequences should be short and sweet. “Time to Renew!” The last letter, or the “lapsed” letter, should try something a little different. Perhaps they need to be reconvinced. Send a three or four page letter with emotional content that “resells” them on your land trust, why it’s important, and why they should give. Finally, if they have not responded at all after an email and several letters, I would treat them as if they had renewed for one year afterward. Then start the whole cycle over again.

For renewals, ask everyone to increase their gift to the next “level” in the first letter, with response card options starting at the gift level they responded to last year. Ask for $100 from anyone whose gift last year was less than $100. Ask for the same gift as last year in the second letter. Remind them what they gave last year in the third letter and ask for “something similar.” And ask for a threshold or higher gift in the last letter.

Finally, the secret to all successful direct mail programs is testing, and this includes renewal mail. The easiest tests are A/B tests with only one difference between the two versions. Common evaluation metrics include percentage response, average gift, cost per dollar raised, and cost per response. This is adaptive management applied to fundraising: theorize, test, measure, adapt. See what works for you and replicate it, and I will look forward to hearing your results!

As always, your comments, responses, and questions are welcomed here and by email at fundraisinghelp@sbcglobal.net