Will You Make It? 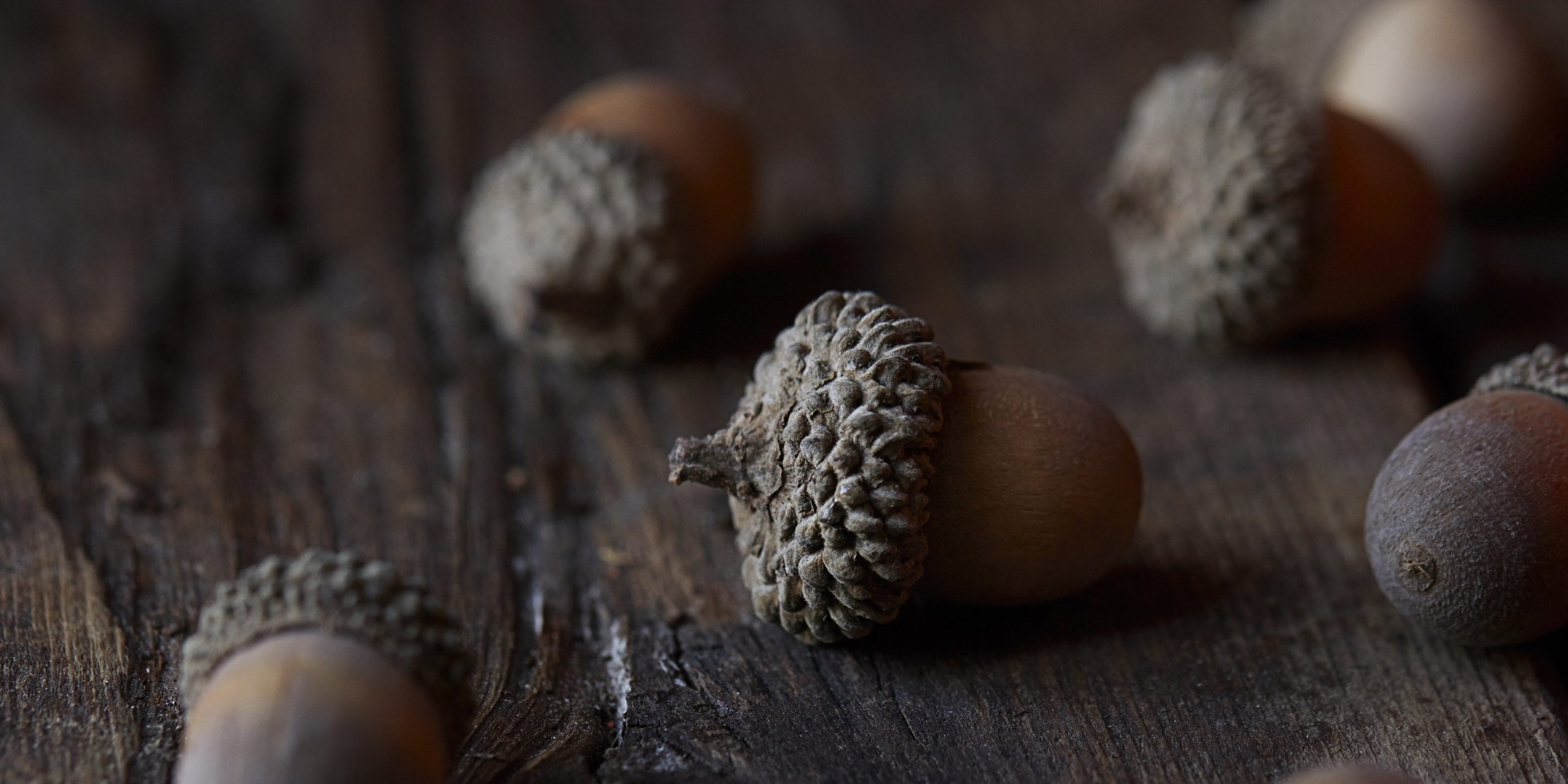 Note: Most of this post was originally published in 2015.

One July, my board chair came to me with a request that I “forecast” where we would end up on December 31st in each of our revenue targets. He was trying to get information so that he could advocate for “putting on the brakes” or “pulling out the stops” as the situation warranted.

July is really the earliest point at which “guessing” this kind of information is worthwhile, but forecasting in October can be super helpful.

Because there is still time to affect the outcome.

And if doing so means that you avoid a head-on collision in December and January, your effort will be worthwhile.

For forecasting to really work, you must have budgeted well in the first place. You must have a fundraising goal that is specifically tied to program goals, and that is clearly broken down by audience and activity. Take out the budget and the fundraising plan and add a column labeled “Forecast.”

The forecasting question is simply this:

Take each budget line item in turn and “forecast” what the actual for that line item will be at the end of the year. Some line items might end up much better than you originally thought. Others might not be so rosy. Be honest. Be conservative.

Perhaps you had some home runs back in April and you’ve already raised $25,000 with your best foundation prospects left in front of you. Maybe now you feel good about forecasting $40,000 or even $50,000 for the year.

On the other hand, maybe that $15,000 grant you were counting on – you know, the one that has always come in every year in May? – maybe that one didn’t happen for you for whatever reason this year. Then maybe a $10,000 forecast is more realistic.

The point is that the budget is what the budget is. Don’t go back and change the budget. Add a column called “Forecast.” Enter the “best guess” number for foundations, and then go through a similar exercise for each audience. Are you essentially on target overall? Are you ahead of the game? Are you behind?

And regardless, what are you going to do about it now?

Keep in mind that there’s still time this year to take some actions that will affect how much you can raise in the fall. There’s also still time to cut back on expenses if need be.

One organization launched a “Mug of Change” campaign whereby members were asked to fill a coffee mug with pocket change between now and the end of the year for the land trust. There are dozens of creative ideas.

The point is that if you wait until December 20th to figure out that you’re going to be short – it’s too late. Forewarned is forearmed.

There’s another benefit to forecasting, too. One Executive Director with whom I’ve worked reported that this was the first year in many years that she was NOT worried about how the year will end.

A gray hair saved is a gray hair earned. (That didn’t come out quite right.)