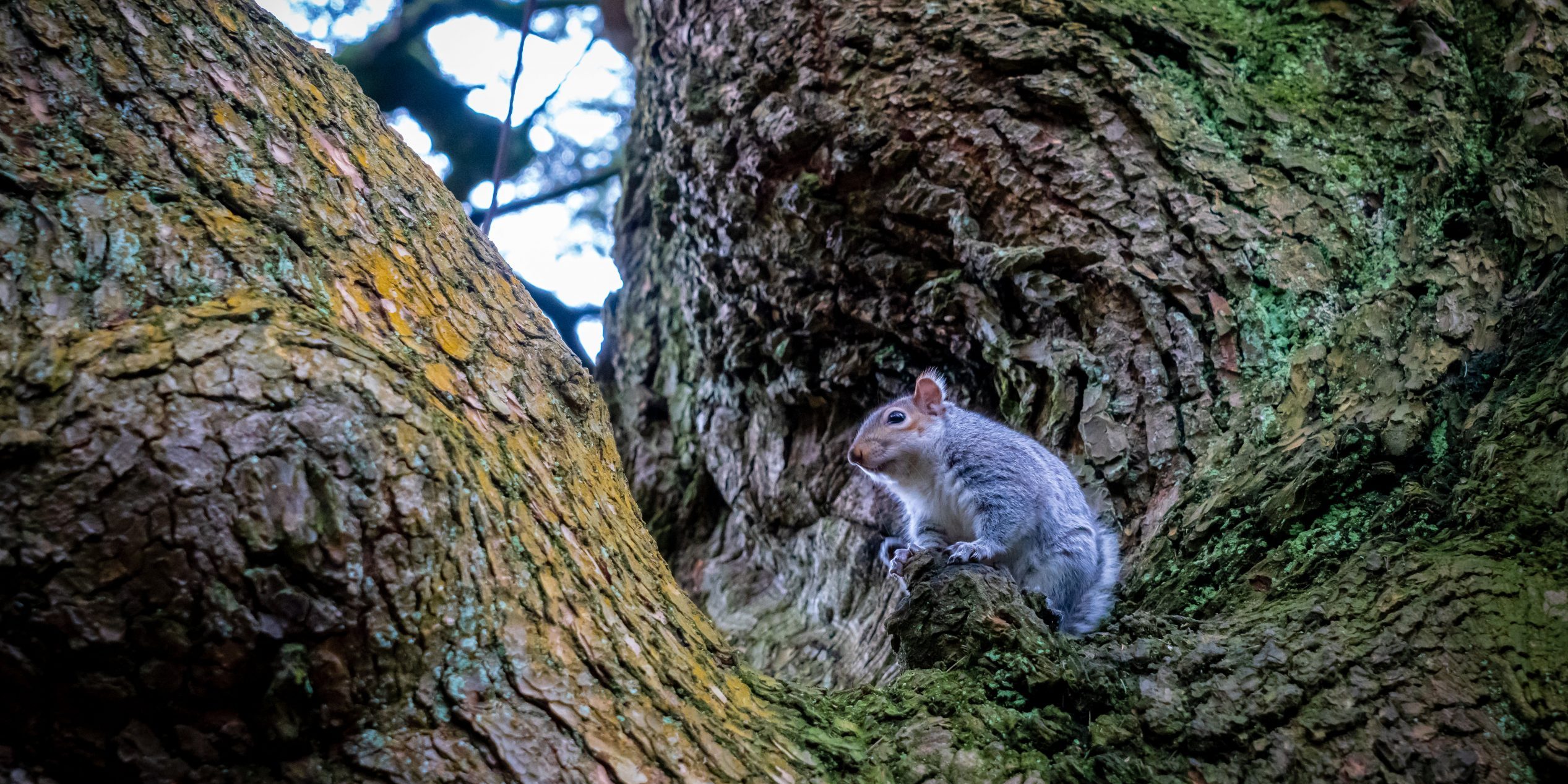 There are two case arguments that have never been particularly successful in raising money. The first is the Field of Dreams argument: If we build it, they will come.

In this argument, the idea is that people will spontaneously notice us and support us without significant expenditures on our part. Or that all we need to do is tell people what we are doing without actually asking anyone to help. The central flaw is that people don’t notice. They are too busy noticing the other 6,000 nonprofits in our area that are spending money to get mission messages out in places that will grab their attention – and then asking for help.

The first loser argument is hopefully obvious, but let me give you an example of this second one. An organization with which I am familiar has included DEI training for their Board members as one of their strategic priorities. And DEI training costs money. So they identified several foundations known to fund DEI training and applied for grants.

Apparently, the organization was not alone in their DEI interest. Foundations regularly report receiving up to $100 in requests for every $1 they have to grant, so they are frequently in the business of denying grant funding. Which is what happened in this case. (We could argue about whether DEI grants should be more important to American foundations than whatever else they are funding right now, but that feels pointless.)

Regardless, one of the Board members then took it upon himself to write a heartfelt appeal letter. Critically important work for the Board to do – now’s the time, especially in light of everything going on the world – the organization has an obligation to build relevance much more broadly in the community and that work must start with the Board – and so on. Please give now. He even offered to match all contributions on his own.

And got nowhere. Not a single response.

That it’s the right thing to do, that now is the time to build relevance, that the work must begin with the Board, that this is God’s work – these are all true.

This all makes logical sense. But we get it wrong, to varying degrees, all the time. First off, do we know – as in know know – why our donors give money? HOW do we know? Have we asked them in a survey? On social media? Have we talked to them on the phone?

Presumably, they support the mission, but does that mean prairie restoration, salmon habitat, invasives control, open space, public access, environmental education, or climate change mitigation? Or something else?

Whatever it turns out to be, it is probably NOT:

Frankly, I am surprised that the organization did not receive a single gift. Usually there are at least a few donors who respond to just about any request message. It’s sad, really. But including DEI training in an appeal letter is organization-centric when donor-centric is needed.

One possible alternative might be to send an appeal letter asking for unrestricted support to help more effective land conservation. Pick up the pace. Broaden organizational reach. Influence the next generation of conservation leaders.

And then use the money raised to fund DEI training for Board members.

Because DEI training will help the organization do all of those things.