Fundraising Outside the Lines 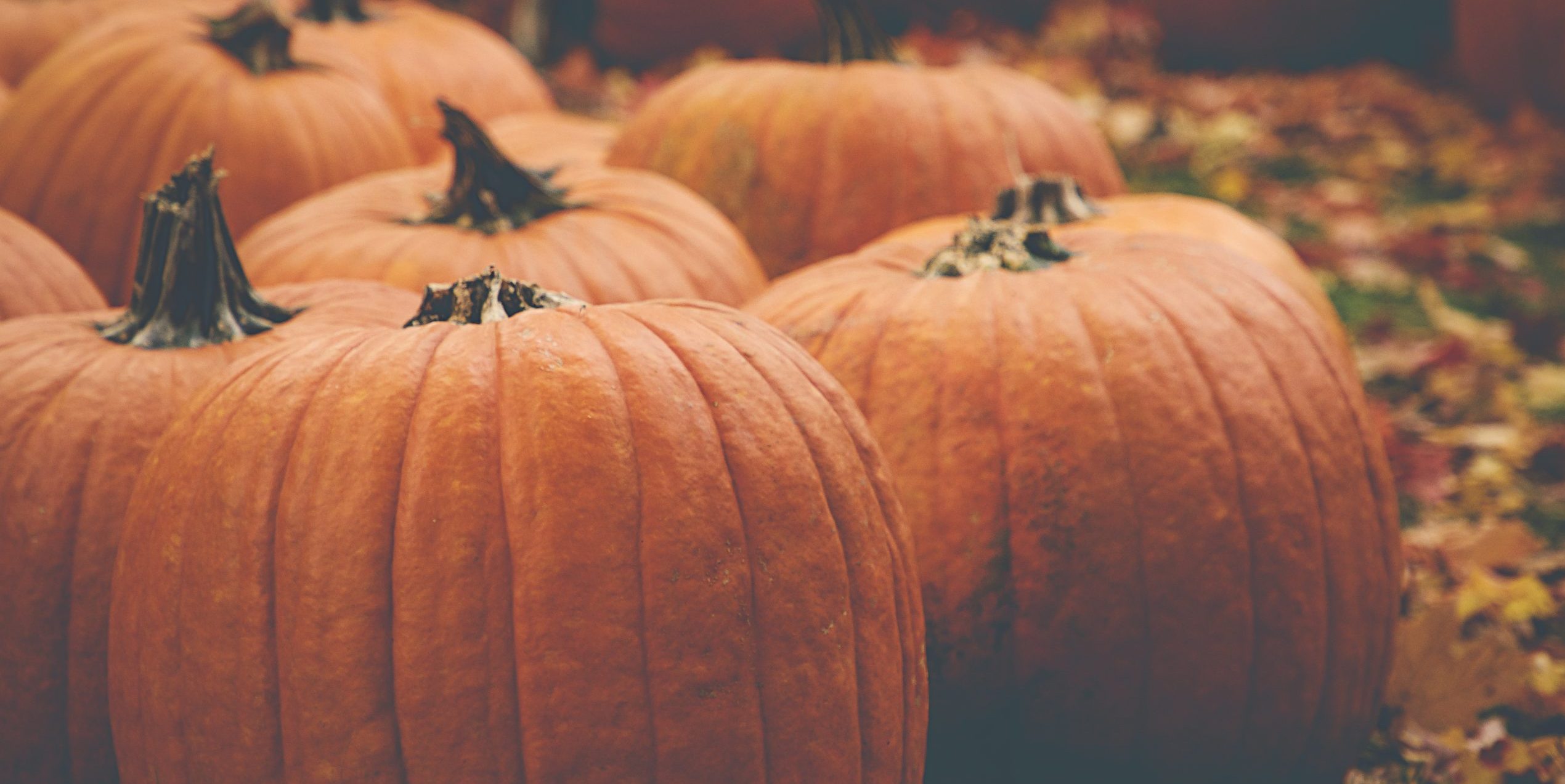 26 Oct Fundraising Outside the Lines

In the past twelve years, I’ve worked with more than 100 land trusts across the country. To be honest most of them are struggling with very similar issues. And they need very similar things.

Everywhere I go there is some new wrinkle. Some new twist on old ideas. And some pretty awesome new stuff, too. I’m learning every bit as much as I am teaching.

For the most part, I have shared with you the bigger new ideas I’ve learned along the way. But they are worth consolidating into a single post as well.

Here are four innovative ideas that stand out for me:

Two-Seat and Four-Seat Sponsors are recognized in the same way that other event sponsors are – in event publicity, on table tents, and behind the podium. They are also thanked immediately after the event and asked right away to sponsor next year’s event.

Real estate is a significant appreciated asset for many people. Giving it to charity comes with the same benefits as gifts of other appreciated assets – avoiding capital gain taxes, taking a lawful tax deduction for the full fair market value, and so on. If the property had no ecological value, a land trust would turn around a sell it. If it did have ecological value, the land trust might sell it to a conservation buyer and retain a conservation easement.

In Colorado, I learned about a donor whose rental property in Fort Collins still had a mortgage on it, though the equity was more than half the value. The property was sold to an intermediary nonprofit called Realty Gift Fund (RGF). RGF paid off the mortgage, prepared it for market (paint, minor repairs), sold it at fair market value, retained a brokerage fee, and distributed the remainder to (among others) the Colorado Cattlemen’s Agricultural Land Trust and the Land Trust Alliance.

How many land trusts in the country would even touch that deal?

Matching grants have been used forever to stimulate giving. It seems like today, they are most closely associated with public broadcasting campaigns and state giving days, but nearly every nonprofit has at least some experience with them. But in Wisconsin, I learned about using matching grants to stimulate planned giving from the Mississippi Valley Conservancy. Since then, I have learned that other land trusts are also engaged with Legacy Match Grants – The Land Conservancy of New Jersey and Wallkill Valley Land Trust in New York, among others.

A Legacy Match Grant is triggered when someone notifies the land trust in writing that the trust has been included in the donor’s will or named as a beneficiary of a retirement fund or other asset. For example, say a donor makes $10,000 available as a match grant. For every donor who notifies the organization in writing that they have made a planned gift, $500 is released from the match. The trust receives money it can use today, and is notified of money it will be able to use in the future. The donor gets the knowledge that their money is being leveraged many times over.

In Connecticut, I learned about a strategy of asking a donor for permission to “call” a gift if certain conditions are met. This answers one of the most confounding problems associated with raising money for land trusts. We can’t raise money for specific projects until the project is actually signed, and the distance between contract and closing is way too short to raise money after signing. The result is that we are often called upon to raise money for projects after closing. In other words to pay off debt.

A call strategy can help by changing the question. The call question is “If we are able to close a deal on a property that meets your specific interests, can we come to you for a gift?” The donor’s specific interest profile might be related to a specific project. Or it might be a specific kind of project like forest or wetlands or some specific viewshed. It might need certain kinds of leverage or be greater than some specific size. The particulars will be different for each donor.

The permission sought might be time limited (within the next three years) and the gift amount might be specific (a gift of $250,000).

Of course, there is nothing binding in the call – the donor’s circumstances may have changed by the time you return. Nothing’s guaranteed. But regardless, call strategies allow the land trust an elevated level of confidence when negotiating. And when the contract is signed, the land trust already has a list of donors it can go to quickly for money to make it happen.