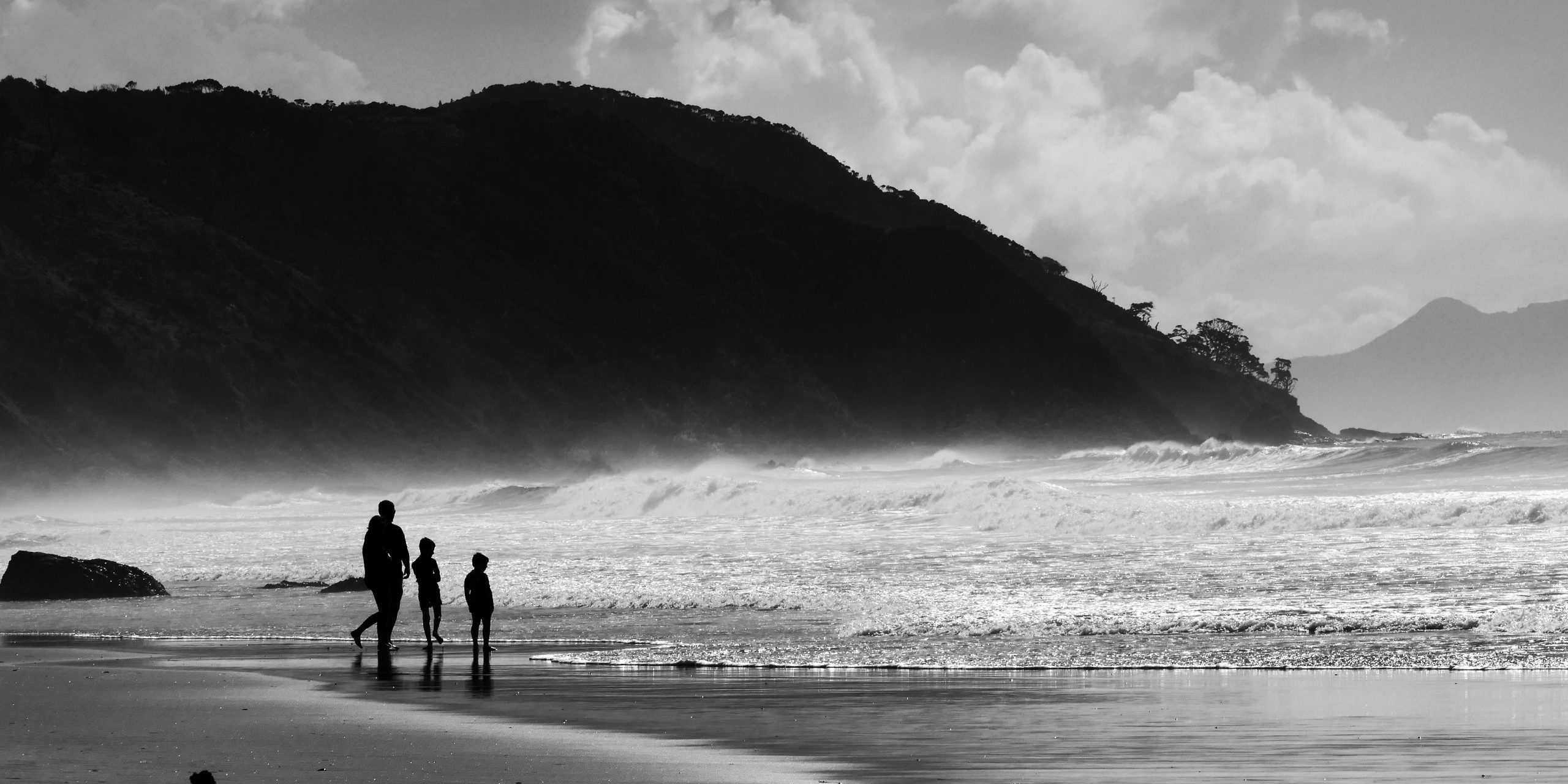 Matching grants have been used forever to stimulate giving. It seems like today, they are most closely associated with public broadcasting campaigns and state giving days, but nearly every nonprofit has at least some experience with them. Thirty years ago, I was using a matching grant provided by the Board to stimulate new members to join The Nature Conservancy.

So why has it never occurred to me to use a matching grant to stimulate planned giving?

Several weeks ago, a good friend and colleague forwarded information she had gotten from a donor who was interested in funding such a match, and she asked for my thoughts.

I got really excited.

And the more I dug and learned, the more excited I became.

Here’s how it works:

Most planned gifts are revocable, which is probably the reason why this type of matching grant is not particularly well known. And some individuals, having let you know that their estate plans include a gift to the land trust will change their minds later.

Keeping in mind that all of these terms could be modified to suit specific circumstances, here’s one possible scenario to be used as an example only:

I have one caution, and several reasons to love it. First the caution: I would not recommend such a campaign for organizations that do not have planned giving programs. This will work, in my opinion, for many different levels of sophistication, but should not be used to create a program. For example. a Legacy Grant could be used to match new bequest gifts only, making it accessible to all sizes of programs. I would think, however, that the organization would want to have at least:

Otherwise, I love it.

It is scalable. It will work with a $10,000 challenge (matching 20 new bequests at $500 each). And I learned that the University of Wisconsin just completed a $3 million challenge, matching $30 million in new planned giving disclosures. (And everywhere in between!)

Donor impact. For the right major gift donor, it’s a great way to make a big difference – both now and into the future.

It helps the current year budget. The money from the match grant is available to the organization now.

It’s a great way for Board members to get involved. They can make bequests gifts themselves, which has its own reward, but they can also get behind the marketing and provide testimonials at events on in writing.

It’s not dependent on new giving. Some people have already made the decision to give, but have not yet disclosed it. A Legacy Match provides a reason to make the disclosure.

It’s timely. People are considering and reconsidering their estate plans right now as one of many responses to the COVID-19 crisis. What land trusts offer is permanence. Gifts made to land trusts will help protect places people love forever.

So what do YOU think? Could it work for your land trust? Do you have experience with Legacy Match campaigns that you can share? What questions would you ask before launching such an effort?