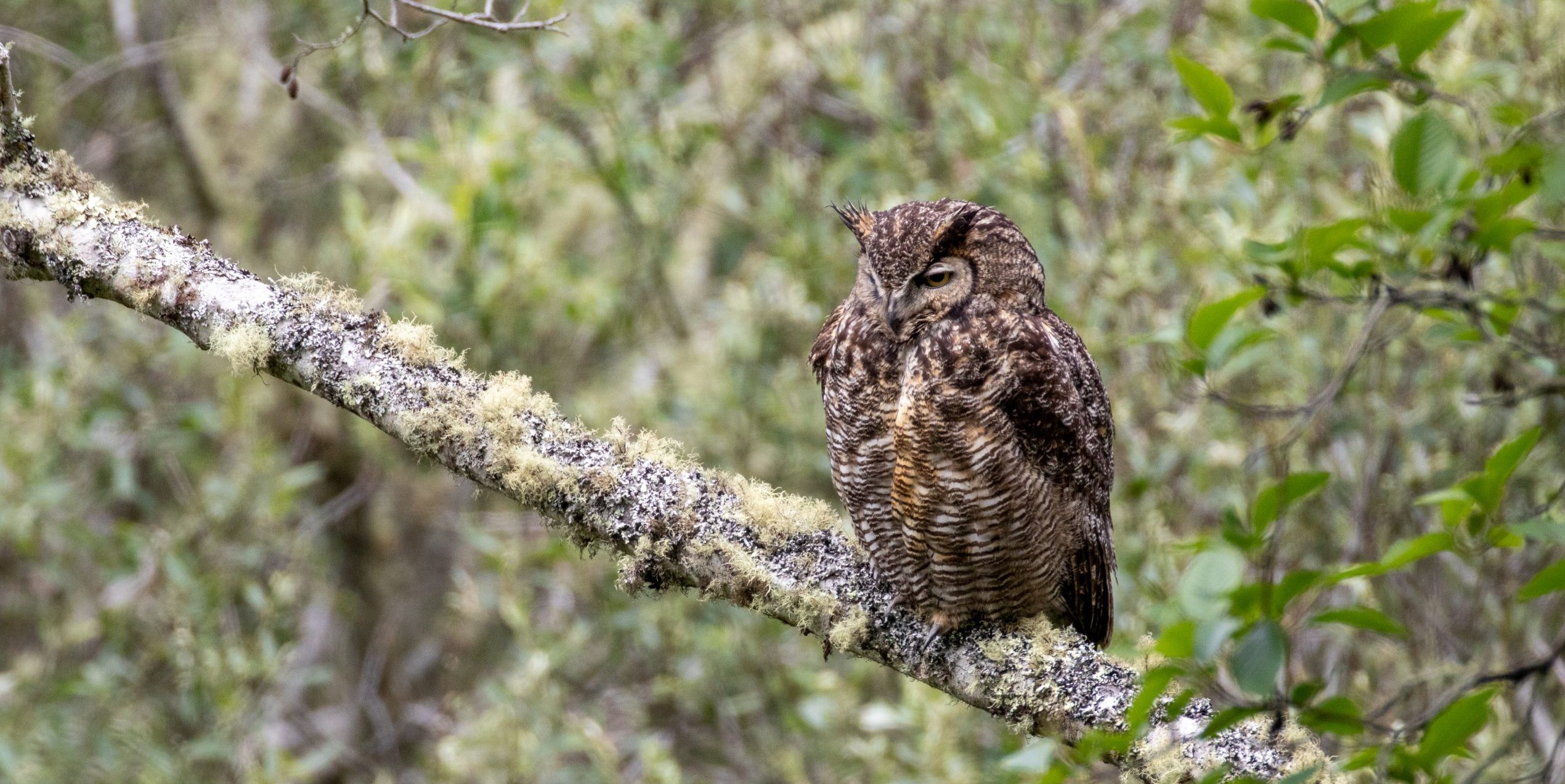 Last week, I started a post on capital campaigns, because I have been hearing from land trusts exploring capital campaigns for projects ill-suited for campaigns – specifically to raise money for operating endowment, stewardship endowment, land protection “opportunity” funds, or combinations thereof. In each case, I pointed to alternative strategies that might be more likely to succeed in the long run.

The post ran on too long, and I separated it into two parts – hence this Part 2 (See A Capital Campaign Primer – Part 1).

Perhaps a bigger problem (I implied last week) is that we may be underestimating the actual work involved. It’s easy to view campaigns as plug-and-play strategies to raise more money in bigger chunks than we might be able to with other strategies. Capital campaigns are intense exertions of organizational energy over a period of up to five years. They are organizationally exhausting. They monopolize staff time, especially the Executive Director’s time. They require full participation from all Board members. And they are expensive to begin.

There are good reasons to look at capital campaigns, assuming you go in eyes wide open. Here are my top four:

Perhaps the most important benefit of capital campaign fundraising is that donors with significant capacity will consider making a larger gift that they might otherwise. While a single donor theoretically might be interested in making a gift amounting to 100% of a project’s costs, most donors are reluctant to make a gift of more than 40 or 50%. An example might help.

Suppose the conservation costs of a specific project were $50,000. Most campaigns would consider a “lead” gift for such an effort to be $15,000-20,000. Finding a single donor willing to give the entire $50,000 would be considered unlikely.

But if there were five such projects that could be bundled into a $250,000 campaign – thematically tied together as the Woodlands and Wetlands Campaign, or somesuch – now the calculus is different. The lead gift is now $60,000-100,000 – more that any one of the projects taken individually.

The obvious exception to this generalization is that the land might itself be donated. Doing so, the “donor” would almost certainly be donating more than half of the conservation costs, but I’ll save this special case for another post.

The most obvious example of this is when you have one super attractive project and several other “dog” projects. The less obvious example is when you are raising money for something emotionally compelling – such as land acquisition or trail-building – together with items that might be equally important, but less compelling – such as operating endowment, stewardship endowment, and opportunity funds. In such cases, it will help to have the sexy part represent more than half of the campaign.

Fundraising can be thought of as a muscle. It gets stronger with exercise. But exercise disconnected from work feels pointless – like lifting weights. It gets old and boring. Capital campaigns connect the fundraising exercise to mission work in a powerful way. Board members and staff alike feel stronger and more capable of meeting the needs of the organization.

At least one concern about campaigns is that they depress operations giving – and they do to some extent. This is because some donors will “convert” unrestricted money they would have given anyway to campaign donations instead. (This can be anticipated and mitigated by including a general operations component into the larger campaign budget.)

But most organizations report that their operations fundraising was stronger coming out of a campaign than it was going in. That’s because the organization muscle has been developed. It’s stronger and capable of doing more work.

This enhanced capacity extends to project fundraising as well. Staff, Board, and even donors see the organization in a different way through the shared experience and emerge more confident addressing even larger projects in the future.

#4 Capital campaigns change the way donors see the organization, too

When you are an important part of a stretch effort that is successful, it deepens your emotional investment in that outcome. Endorphins are released – it feels good. And there is at least some part of you that wants to do it again right away.

The same is true for donors.

Note the premises in that paragraph: The effort was a stretch. The campaign was successful. And the donor felt like s/he was an important part of the outcome. Under these conditions, donors see the organization as more credible and more capable than before. And they will be more prepared to help with the next effort.

Love to hear your thoughts and feedback. Are you considering campaign fundraising in 2022 or 2023?