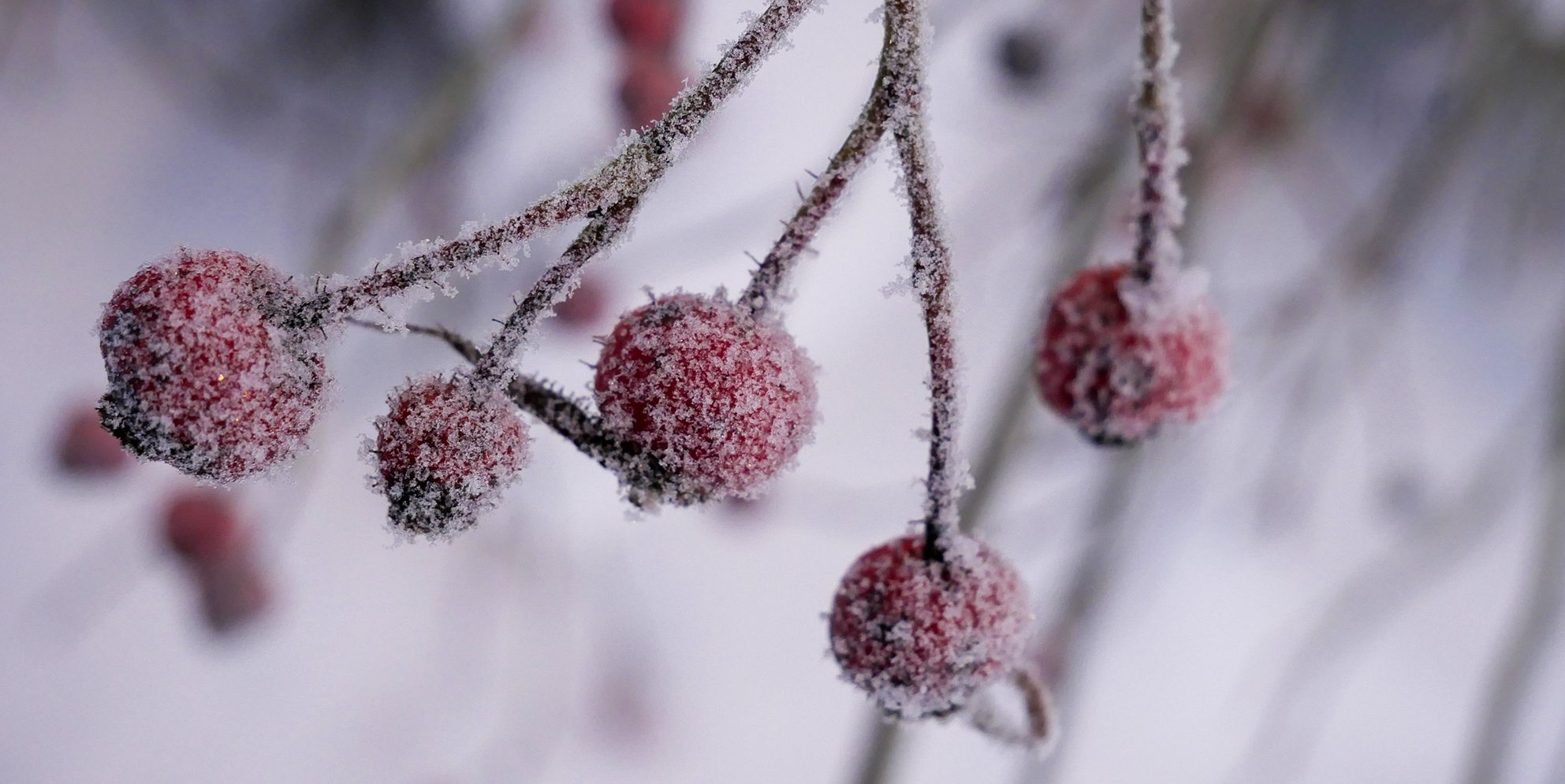 Before I start on today’s post, I have a request. I will get Giving Tuesday emails all day as I’m sure you will. I am interested in the subject lines. What are people using to get/draw attention? I have set up a Google Doc – Giving Tuesday Email Subject Lines 2021 – to help gather information. Please add to it during the day with the subject lines you receive – good, bad, and ugly. I’ll include the results on my Resources page for future reference.

Capital Campaigns are fundraising sprints. They are intense exertions of organizational energy. They are built around a starting point, an event that announces the goal and timeframe to the public, and a specific end point.

Many land trusts use the term “capital campaign” to describe the fundraising for each of their projects, and I often hear of an organization doing several “capital campaigns” at the same time. There’s nothing wrong with that per se, but I tend to call such campaigns “project” campaigns (or more simply “major gift fundraising”) to more clearly differentiate them from larger, comprehensive capital campaigns.

My motivation for writing this post is that I have begun to hear about land trusts exploring capital campaigns for other projects, specifically for operating endowment, stewardship endowment disconnected from land acquisition, and for opportunity funds – money set aside for land acquisition not necessarily connected to any specific project. Each of these projects will have some appeal for some potential donors, but each will face bigger challenges as well.

The problem with each of these organizational needs is that the “case” for support is largely intellectual – NOT emotional. And it will be emotions that drive capital campaign giving more than anything else.

But there is at least one alternative to planned giving. In an ideal world, land trusts would be raising money for land acquisition and stewardship endowment at the same time. I call this the Conservation Costs – the amount of money it will take conserve the property in perpetuity. And it includes costs associated with acquisition and stewardship combined. Let’s say that the endowment riser adds 10% to the costs of acquisition. That amount is typically arbitrary. The land trust could just as easily arbitrarily add another 10-25% to every land acquisition project and begin back-filling their stewardship endowment.

By the way, if you are NOT raising money for land acquisition and stewardship endowment at the same time, you are contributing to this problem.

Campaigns also tend to struggle when they are raising money for so-called Opportunity Funds. When you are asking a donor to make a gift, and especially a significant major gift, not having a specific property in mind is a handicap. Again, it’s an intellectual case to put money aside in a ready fund for a future project. (Specific properties are emotional.) And again, there’s an alternative – Call Strategies. Instead of asking donors to give for some non-specific future project, ask them for permission to come to them for a gift when some specific project comes available that you know they will like.

(See a post that included a more detailed description of Call Strategies here: Fundraising Outside the Lines.)

There are GOOD reasons to do capital campaigns, and I will post some of them next week.