8 “Rules” for Determining How Much to Ask For 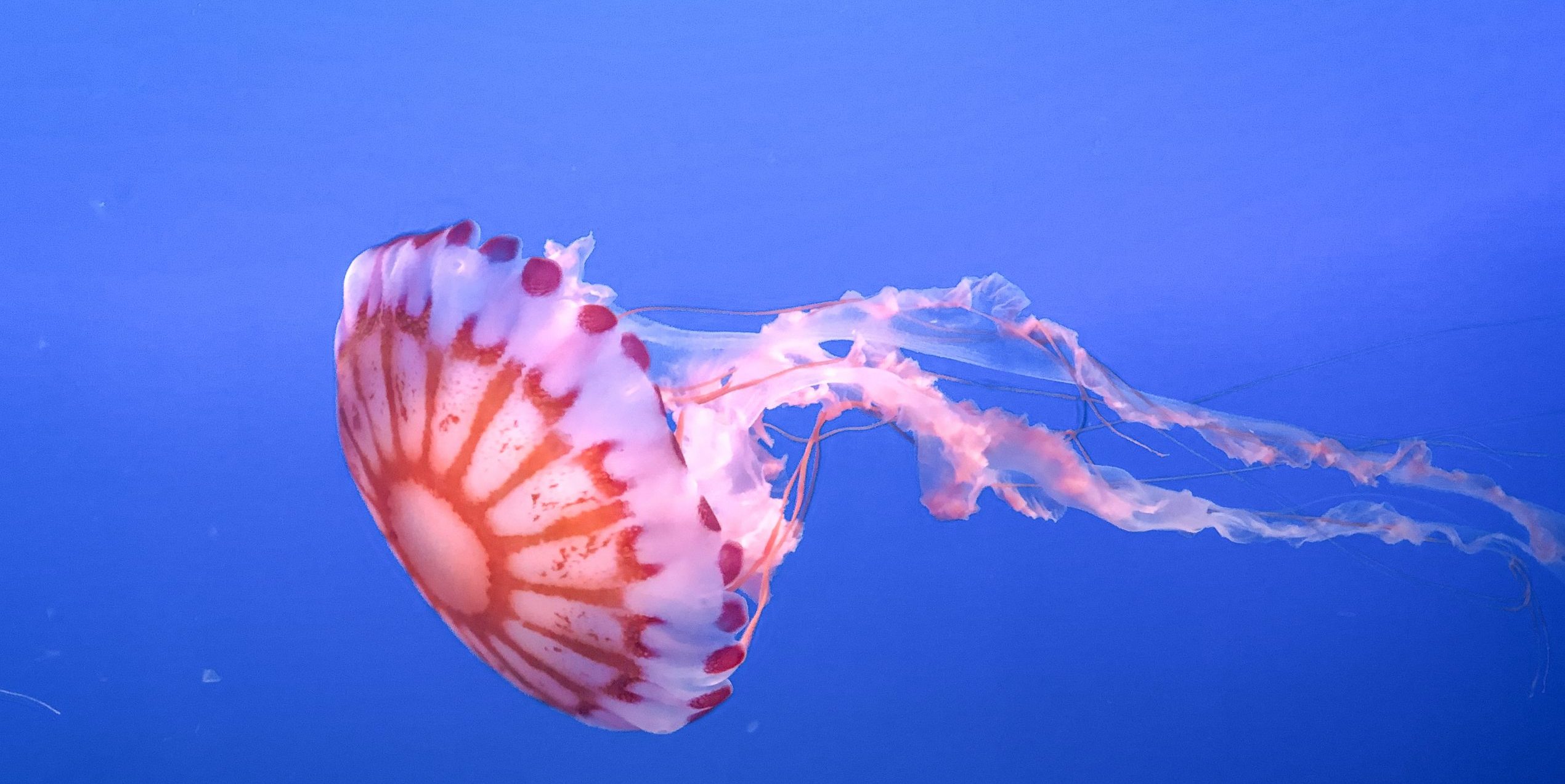 08 Jun 8 “Rules” for Determining How Much to Ask For

From a fundraising point of view, think about this: You will ask just about everyone currently giving money to make another gift between now and 12/31.

How much will you ask them for?

I get asked this fairly often. So, several years ago, I developed a few general rules of thumb based on what I have actually used in my work and career. Most of these “rules” assume that you will be asking in person, though they could be adopted for more general appeals as well. They won’t work as well in broadcast media like online “gives days” and social media.

The rules also assume that the request is specific, which is considered a best practice among experienced fundraisers. In other words, appeal letters that ask for $100 will generally raise more money than those that do not ask for a specific amount. (You can test this.)

For Land Conservation Projects and Campaigns:

For Unrestricted or Annual Giving

Special for Board members.

I would be interested in your experience here. What rules (written or unwritten) do you use intuitively to help you determine what to ask for?