Weighing In On The Staff Giving Question 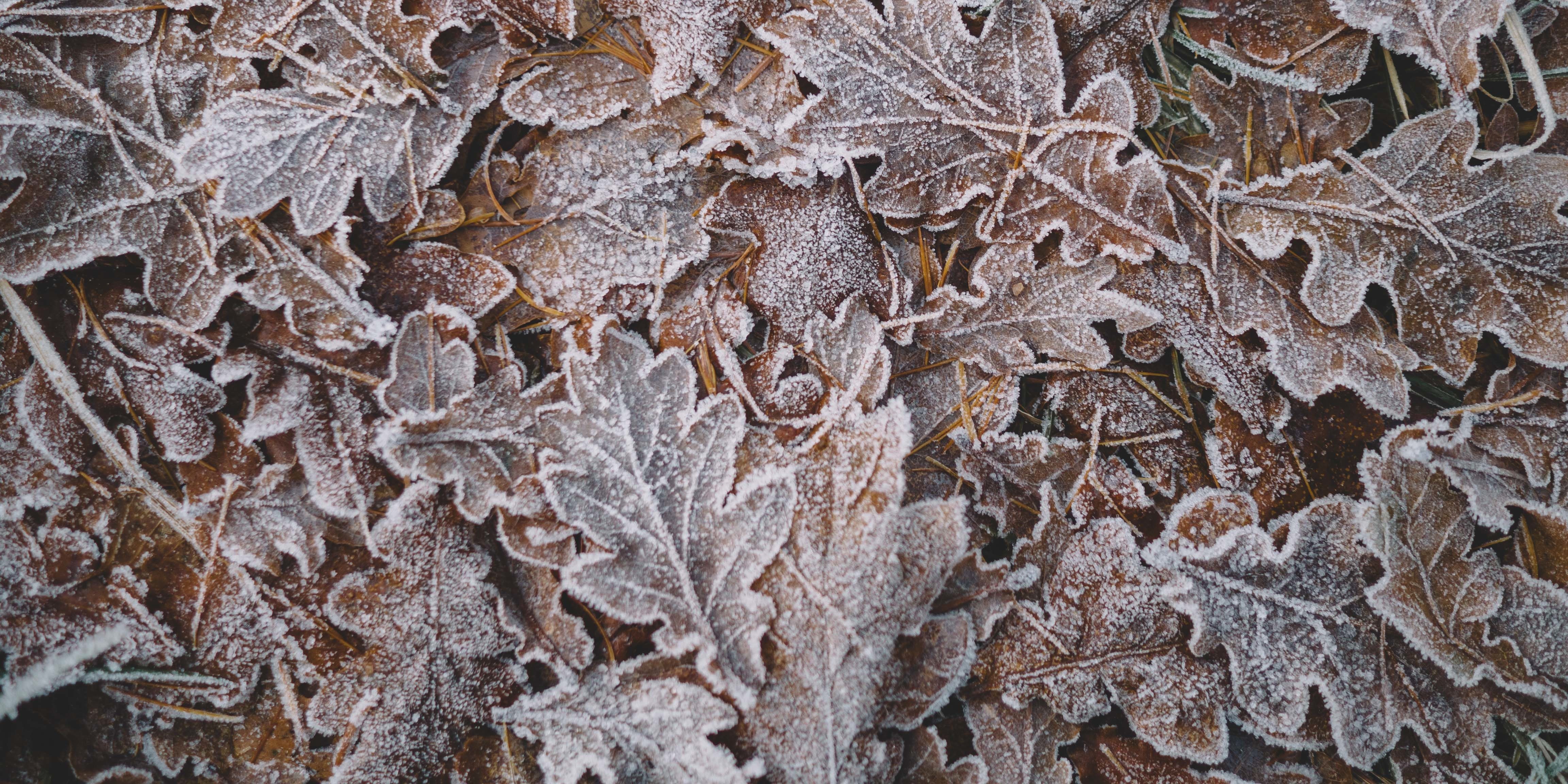 29 Jan Weighing In On The Staff Giving Question

Posted at 06:35h in Staff Development by David Allen 4 Comments

If you haven’t seen it yet, you should.

Vu Le of Nonprofit AF is a gifted writer and humorist who blogs weekly about nonprofit work. Much of his material is related to Equity and Inclusion from the perspective of the non-white community.

The conservation sector, and the land trust community in particular, has much to learn from Mr. Le.

Claire Axelrod of Clair-ification is a gifted writer who blogs at least weekly about nonprofit work. Much of her material is related to Fundraising.

The conservation sector, and the land trust community in particular, has much to learn from Ms. Axelrod also.

Last week, Le posted about all the reasons staff should not be asked to participate in annual giving campaigns. As always, his perspective was fresh and detailed but mostly followed what many of us have concluded – that employers asking employees to give is fraught with problems, some real and others perceived.

There was a time when $1,000 could buy you a lifetime membership in The Nature Conservancy. I remember how I felt when the TNC President sent out an all-employee memo suggesting that all employees should become Life Members. He would even make payroll deduction available to those who wished to give over time!

Then Axelrod posted a response, equally fresh and detailed. In it, she took him on point-by-point and the debate got interesting.

Rather than regurgitate here what each of them said, I will simply commend their work to you and suggest you read them for yourself.

An Open Letter to Vu Le of Nonprofit AF

Both writers make great points, and taken separately, they are both compelling and persuasive.

Axelrod is talking about the way things SHOULD BE.

Le is talking about the way things ARE.

To be joyful for the donor, in the cultural way Axelrod is endorsing, gifts must be freely given. Too often, employees feel pressured to give – with 100% campaigns, for example – and the consequences of saying NO are ambiguous. (For example, consider the United Way!)

On the other hand, the answer shouldn’t be to avoid asking. Axelrod asks: How can we ask others to give when we are not willing to give ourselves? – a point I make often.

For the record, I am white, male, privileged, and have often been on the power side of these relationships. The way I have handled it is to mostly stay out of it. If an employee is asked to give, let the request come from the organization and not from me specifically. If an employee is a member let his/her renewal letter simply go out with the rest.

Hopefully, employees who make the decision to give will feel joy in doing so. And hopefully, they will do so freely and not because they are pressured.

What do you think?