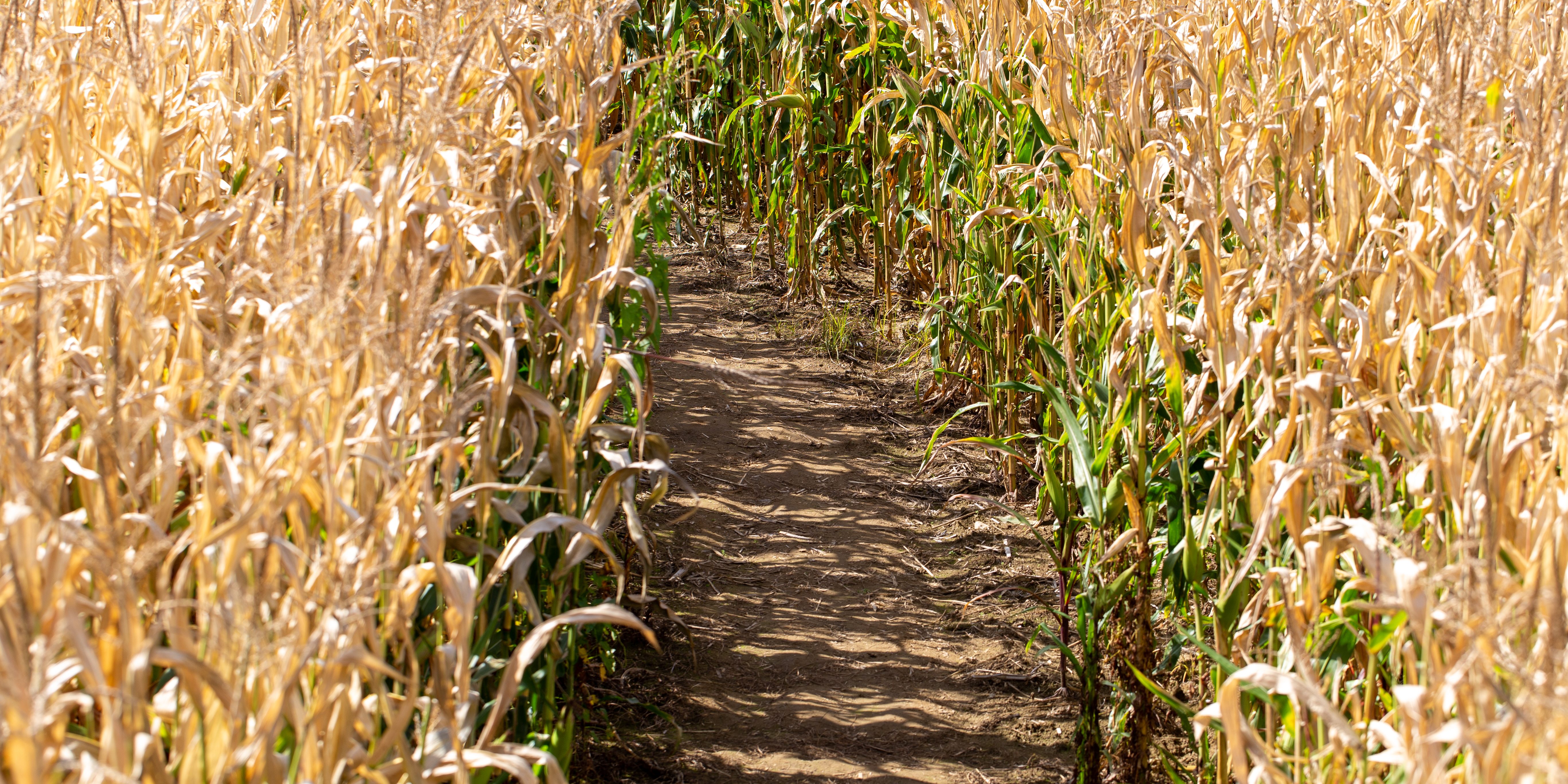 Those of you who read this blog regularly know that I am a real fan of the blogger Vu Le and his Nonprofit AF blog. Le’s writing is fresh, humorous, (usually) well thought out, and provocative and covers the entire nonprofit administrative experience.

And you also know that when Le challenges long-held convictions about fundraising, I will occasionally and respectfully offer a different perspective.

The most important word in his first point is “publicly,” and I think he’s right. Kivi Leroux Miller, another popular blogger and one Le quotes in his post, supports abandoning the “donor list” altogether. That’s already been done at the national levels – where’s that annual report of TNC’s donors?

Le suggests, and I concur, that simply providing an alphabetized list of donors, without placing them into giving groups, is plenty recognition for most Annual Report applications.

Le’s second point about major donors is one I have argued loudly and proudly for years. (See What is a Donor? And What is “Donor-Centric”?) The word “major” should modify the word “gift” and not the word “donor.” In that way, the distinction is between major gift, annual gift, and planned gift. They describe how the decision to give is made, instead of describing the person making it. In this sense, every donor has the capacity for making a major gift – for them.

This does not make every major gift from a donor into a major gift for the organization, but it does obligate us to honor major gift donors of every denomination in a different way. And shame on us if we don’t recognize the weight of the donor decision when we acknowledge the gift.

This is a point that Le hammers home later in the post when he describes the motivation and inspiration provided by a kid who saved up their allowance over months and sent in $16.42 in coins to help individuals experiencing homelessness; or an octogenarian who sends in a check for $3 every year to help animals in need. Le says that we would never consider these individual as “major donors.”

Le also tells a story of calling each of his Birthday Campaign donors to personally thank them for giving regardless of the denomination of their gift. He presents it as an extraordinary activity that he found uplifting to do.

But it should NOT be an extraordinary activity to call donors to say thank you for giving. Should it? I know lots of land trust EDs who call donors and or pen personal notes on their acknowledgement letters – for every gift received. We all know all-volunteer land trusts that divvy up thank you calls among members of the Board.

So the bottom line is that I agree completely with Le on these two points.

Would that he had stopped there!

Two people wrote to me yesterday asking me to consider addressing some of the other points Le makes in his post.

OK – twist my arm. Here is a quick list of other points Le makes in the blog, and my annotated perspective on each one.

[When we recognize donors by giving levels, it sends the message that] Money is the most important contribution anyone can give.

This is true when money is the ONLY thing we recognize. The message is actually unrelated to whether the giving levels are recognized or not.

[When we recognize donors by giving levels, it sends the message that] The more money someone gives, the more they’re helping a cause.

But when giving is isolated from other variables this is true regardless of whether we like it or not. And it’s true at every level. Someone who gives $50 helps the cause more than someone who gives $10 – every time and every day.

I recommend just having a section called “Our Supporters” and list everyone in alphabetical order and omit the amounts they gave. This list should include volunteers, who are often left out of being thanked.

Le seems to assume that we are limited to only one list. I don’t make that assumption. Why shouldn’t it be OK to recognize volunteers using a separate list? In other words, if we were to stop listing donors by giving segment in our annual reports, it wouldn’t actually address the problem that volunteers aren’t being thanked.

Many organizations host a volunteer recognition event and many of these events feature volunteer awards. In my opinion, lumping these volunteers in with lists donors erodes the recognition effect of both lists.

What about recognizing other forms of “in-kind” giving or planned giving? Or giving to specific projects or campaigns? What about lists recognizing lifetime giving or milestone years of giving?

Le suggests that we look at political fundraising. Candidates often boast that most of their contributions come from small donations of less than $20. Given a choice between having a million donors who each gave $5, or having 5 donors who each gave a million, every single candidate would choose the former. Having more “smaller” donors is an indication of broad community support.

All of this is true as far as I know. The problem with the comparison is that candidates almost never actually make that choice. They do both. (Yes, there are exceptions, and there are even more exceptions if you include the list of failed candidates.)

Also, small political contributors do not give again once their candidate is elected. That would be a real problem for land trusts. Think about this. Which segment of your donor list is the most loyal? Do an analysis of your data querying the year-over-year repeat giving rate (renewal rate) by segment. Most organizations will see that the segment of donors giving more than $100 are renewing at a significantly higher rate than those under $100.

Once again, KUDOS do Vu Le for his provocative post. And for making us think.

Love to hear what you think. Stop by my table at Rally and tell me.