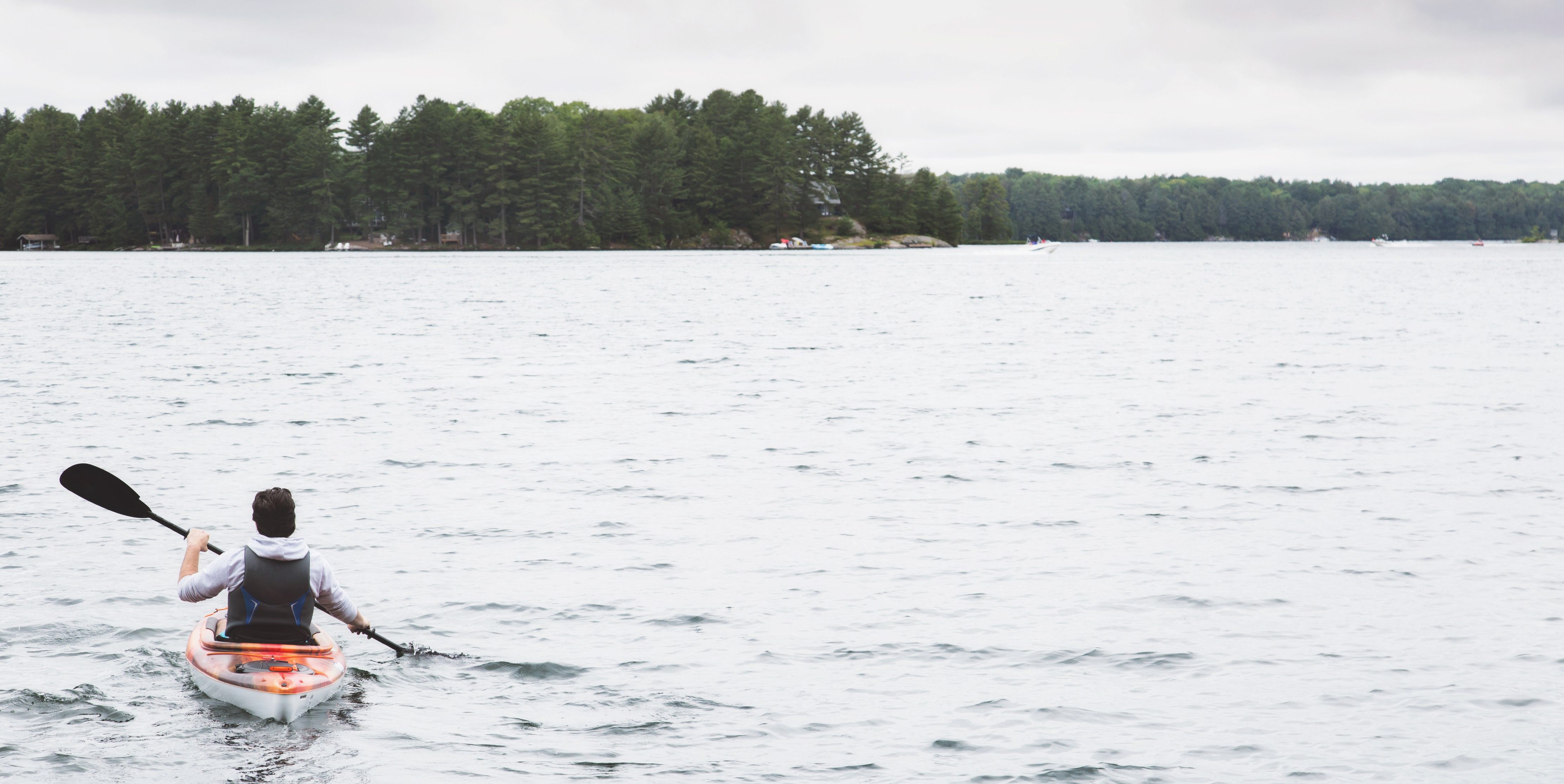 Posted at 05:06h in Donor Cultivation by David Allen 1 Comment

Development for Conservation is on vacation this week – heading back to Scotland! – so I have repurposed one of the posts that has gotten the most interest. This one was originally posted in May of 2017. I’ll be back next week.

Vu Le had a great post taking on the concept of donor-centric fundraising. In some ways, he is right on – in some ways, he misses the boat. Either way, he challenges our assumptions and makes us think. I love that about him. You can read his post here.

The problem I have with it is that “donor-centric” should not be interpreted as allowing donor to determine the mission. The concept of “donor-centric” evolved in opposition to “organization-centric,” and “ego-centric” and it specifically refers to donor communications – not programs. When donor communication is focused on the role they can and do play in making progress, the organization is reinforcing the positive reasons the donor was motivated to give in the first place. The organization builds trust and loyalty. This isn’t just true for the rich – it’s true for everyone.

Kudos to Vu Le for starting the conversation.

I’d be interested in your thoughts on the topic.