More Money, Fewer Donors, and What You Can Do About It 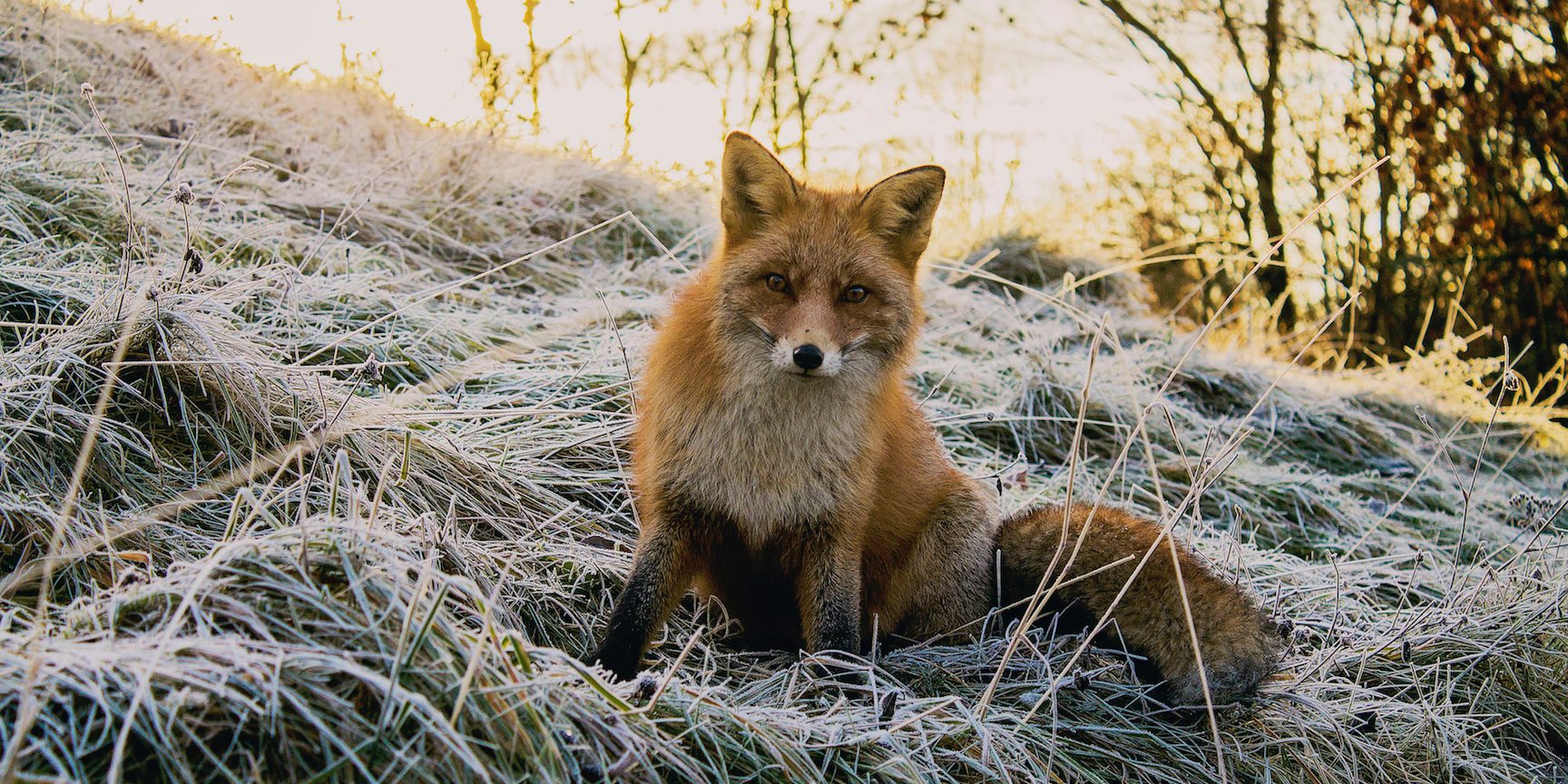 19 Nov More Money, Fewer Donors, and What You Can Do About It

A few years ago, I added my speculation to everyone else’s about how the Tax Cuts and Jobs Act (TCJA) would affect charitable giving in the U.S. (See How will Tax Reform Affect Donor Giving in the Future?)

We don’t need to speculate anymore. The numbers are in.

Neither conclusion is actually supported by the data.

The total amount of money increased after TCJA, but not as a percentage of GDP. The first number continues a trend of strong growth since 2011 and an even longer trend since the mid-1970s. The decrease in giving against GDP is more related to the rise in GDP than to charitable giving patterns – giving as a percentage of GDP has fluctuated between 1.9% and 2.2% since the mid-1990s.

And the fact that a smaller and smaller percentage of charitable giving is coming from individual donors actually continues a trendline that dates back to 1970s as well. (If you include bequest gifts, gifts from family foundations where the donor is still living, and gifts from donor directed funds – all as individual gifts, the data is somewhat less conclusive.)

It IS true that fewer and fewer Americans are giving at all. A University of Michigan study publicized by the Chronicle of Philanthropy concluded that the percentage of households giving to charity steadily decreased from 66% to 56% between 2000 and 2014, though I could not find data more recent than 2014.

So how do we make sense of all this?

I have four suggestions for your 2020 planning:

Has your land trust been affected by TCJA? What trends are you seeing? And what are you doing about it?