How will Tax Reform Affect Donor Giving in the Future? 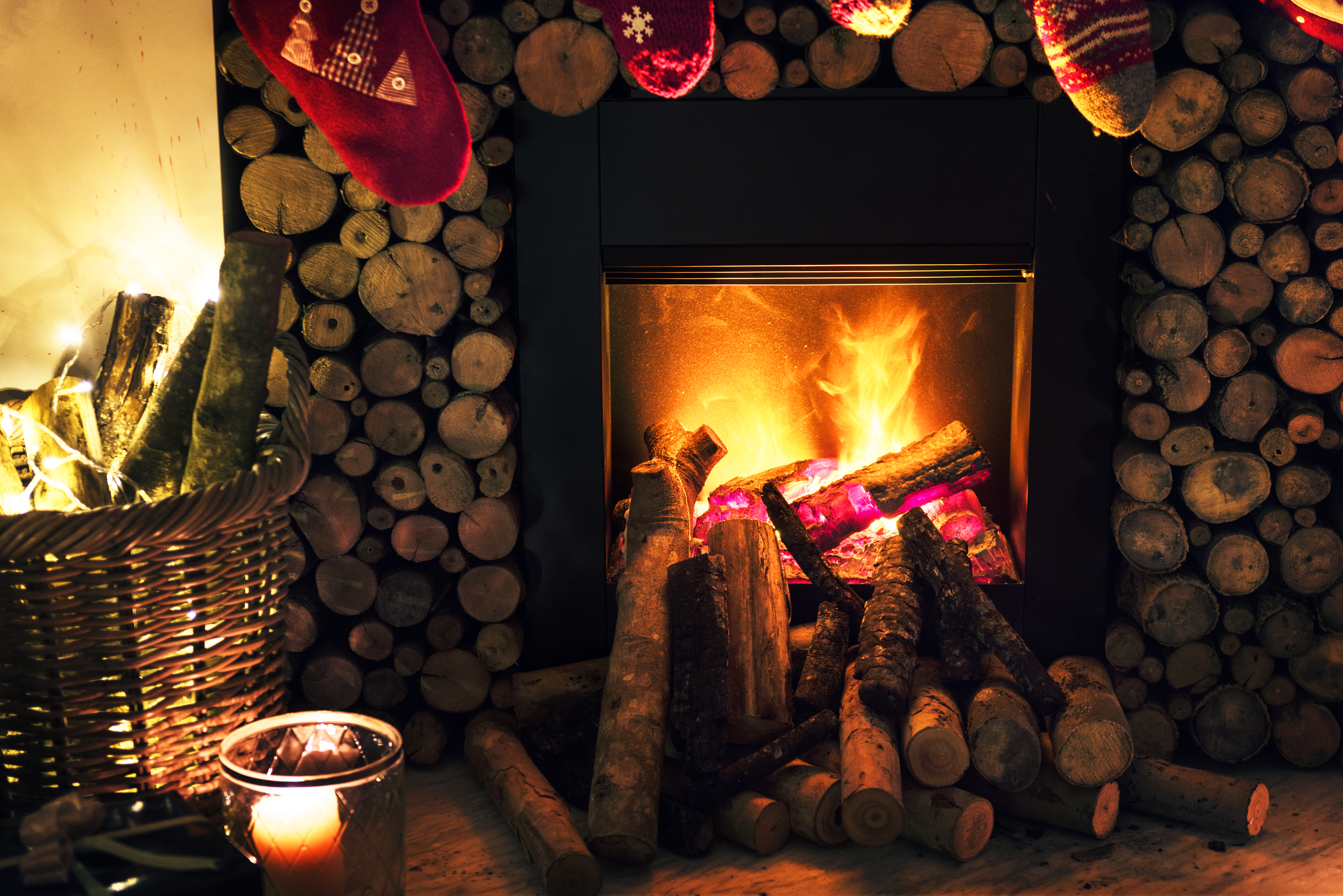 26 Dec How will Tax Reform Affect Donor Giving in the Future?

Posted at 09:42h in Fundraising Planning by David Allen 3 Comments

First of all, I hope that your holiday celebration was warm and cheerful and surrounded by family and good food. Mine certainly was, and I am grateful.

I’m getting more than a few requests for help thinking through the potential changes in the charitable giving landscape due to the tax reform package Congress passed last week. Before I attempt to do so, let me first disclaim that:

So, what follows is based on what I’ve read and applied to what I already know about charitable giving.

There are two provisions in the bill that could affect charitable giving more than the rest. The first is that the Standard Deduction has been increased to $12,000 ($24,000 for couples). The second is that the estate tax exemption doubled from $5.5 million to $11 million.

Taking them in reverse order, increasing the estate tax exemption means that more donors will be able to pass more money to their kids before they have to pay taxes on it. This is totally a Top Tenth Percenter problem that simply does not exist for the great majority of Americans. With the current estate tax exemption at $5.5 million today, only 1 estate in 700 pays this tax anyway. Increasing the exemption to $11 million will make a difference that only a few of us not named The Nature Conservancy will feel.

Increasing the Standard Deduction means that fewer people will be able to take advantage of giving to charity because fewer people will itemize their deductions. The estimates I’ve seen suggest this might affect as many as 30 million taxpayers and as much as $20 billion in gifts.

What we know about most charitable giving is that people give first because they want to see something done and second because they believe the recipient organization can do it. Tax deductions are something donors take advantage of later more so than something that actually drives giving decisions. In other words, many donors will decide to give anyway, even though their giving won’t result in a tax deduction.

More than seventy organizations including Land Trust Alliance, Association of Fundraising Professionals, National Council of Nonprofits, and Independent Sector have formed an alliance called the Charitable Giving Coalition (CGC). CGC is advocating a universal charitable deduction for all taxpayers to encourage charitable giving from those now able to take the simplified Standard Deduction.

Regardless, I believe that charitable giving is ingrained at this point in our culture. I don’t believe that giving will somehow grind to a halt just because the Standard Deduction has increased.

Giving for 2017 is unaffected. The law goes into effect for 2018, so itemizing donors can still give in 2017. And there is still time for us to get another mailing out or send out another round or two of emails.

Stock gifts are back. With the market doing so well, and some uncertainty about 2018 and beyond, now is a great time to give stock. The gift is deductible this year up to its full value on the gift date and there is no tax on the capital gain.

The federal budget will continue to get cut. Now that Congress has trimmed its revenue, spending cuts are inevitably next. Which means less money available for federal and state conservation programs and more dependence on private fundraising for conservation work.

State budgets will be next. ‘Nuff said.

Donors may no longer give on an annual cycle, especially for major gifts. If a donor is on or near the $24,000 Standard Deduction line for a couple, they may decide to “bunch” donations into one year and not give at all the next, or even for the next few years. In other words, maximize itemized deductions one year and take the standard deduction after that. This implies that fundraisers will be well-served by understanding the giving cycles of their donors and even noting what they learn in the database.

Stay Positive. Donors will continue to give money to support the great work you are doing. They won’t give if they think you’re drowning.

Multi-Channel Communications. The more ways donors interact with the land trust the better. This means eNews, email, and Facebook – sure. But it also means paper newsletters and getting out onto the land.

Pay Your Fundraiser Well. OK, this sounds self-serving, but I’m serious. As federal and state money dries up, more and more community needs will turn to the nonprofit sector. Good fundraisers are already in high demand, and this trend will only continue. Consider hiring passion for the mission and investing in accelerated pay increases, or your talent pool will stay just long enough to find a higher paying position elsewhere. (See How to Hire Development Staff)

I’d be interested in what you’re hearing about the new tax reform. Are you making changes to your fundraising program for 2018?