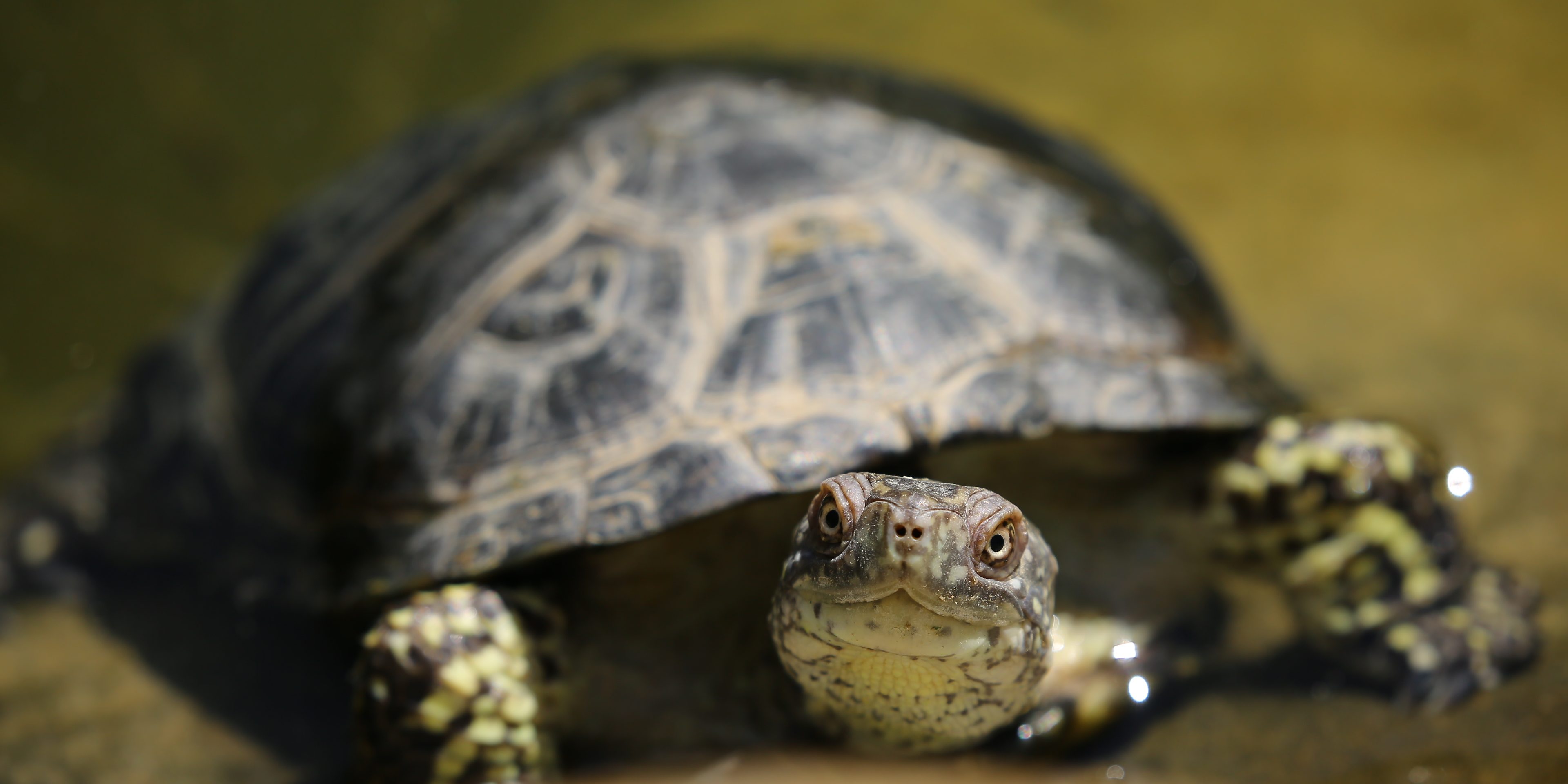 Or – Ask your favorite Fundraising Consultant

From My In-Box This Week:

I enjoyed your presentation at Rally (despite the fire alarm).

And I have a question for you: A fundraising coach once told me that if someone has received our annual appeal for 2 years and hasn’t given, we’re wasting our time. Do you know if there’s any data to support that (or another amount of time)? Our direct mail response rate last year for people who had never made a gift before, or who hadn’t made a gift since 2014, was less than 4% but made up a huge portion of our mailing costs, so I’m trying to make the argument to my Development Committee that we need to do some serious list culling.

Thank you for your comments and your questions.

My answers have to do with helping you and your committee change your perspective about what you’re doing. The story you are telling me is that you are sending the same letter – in this case, an appeal letter – to three very distinct audiences:

These audiences are different, and the answer to your question is different for each one.

The current member list is the ONLY list for which I would might agree with your fundraising coach that it’s a waste of time and money. It is arguably true that if you can track members who give every year in the Spring and never give again the Fall, you might be better off suppressing them from the Fall appeal mailing. There are two reasons that my endorsement is only lukewarm, however. First, people change. Even if you do suppress them, I might add them back in every fifth year, just to make sure they still behave the same way. Do you have a tracking system that good?

And second, there is some limited communications and branding value in the mailing itself – if you suppress them from that round of information, how will it affect your renewal rate six months later?

Note that if a donor requests to be suppressed from appeals, you should ALWAYS honor that request – your tracking system MUST be at least that good.

Also – and listen up, because this is important! – the A List is the ONLY list you should be mailing to with the expectation that you will raise money this year. Mailing appeals to both the B and C Lists will result in having more A List people to raise money from next year. If either or both end up with net positive returns as well, that’s gravy.

The B list is NOT a donor list. It’s a prospect list and needs to be seen that way. If you were to purchase or rent names for prospect mail, you would be measuring your results against an industry standard of about 0.6 percent. If your appeal is getting a 4 percent response, it is still six or seven times more effective than the closest alternative.

A better metric than net return for prospect mail is the cost of recruiting a member. Take the actual costs of mailing to these non-members and divide it into the number of responses. ($150/member would be relatively common.)

Then track the five-year value of those new members over time. I believe you will be able to make a strong argument for continuing to mail to your B List folks.

The same argument holds for lapsed members, and the longer they are lapsed, the lower the response rate will be. In fact, you may want to compare the data year by year. How did your fifth-year lapsed members respond compared with your sixth-years?

But here again, your benchmarks are 0.6 percent and your organizational cost of recruiting members. Perhaps eventually, the lapsed member mailings will underperform other recruitment activities, but I suspect it’s more like ten-year or twenty-year lapsed instead of five.

One last thought about recruitment mail to your “house list,” defined as people whose names and addresses are in your database but who have not recently given.

You should not necessarily assume that the mail is actually getting to them.

People move and/or pass away all the time. If you’re using USPO bulk mail, you won’t know how many of your appeals are undeliverable.

You could mail the letters first class – perhaps every third or fourth year. If you do, you will get address corrections by return mail.

Or you could pay the small amount to your printer/mailhouse to have your list “scrubbed” through the National Change of Address (NCOA) database before mailing.

This is the bottom line for me: Instead of focusing on how much the mailing costs or how low the response rate is for lapsed and non-members, I would put energy into making the mailing itself more effective: larger type, longer letter, color art on the outer envelope, coincidental donor communications and/or events, phone calls, and so on.

OK, your turn. Would you have answered this question differently?