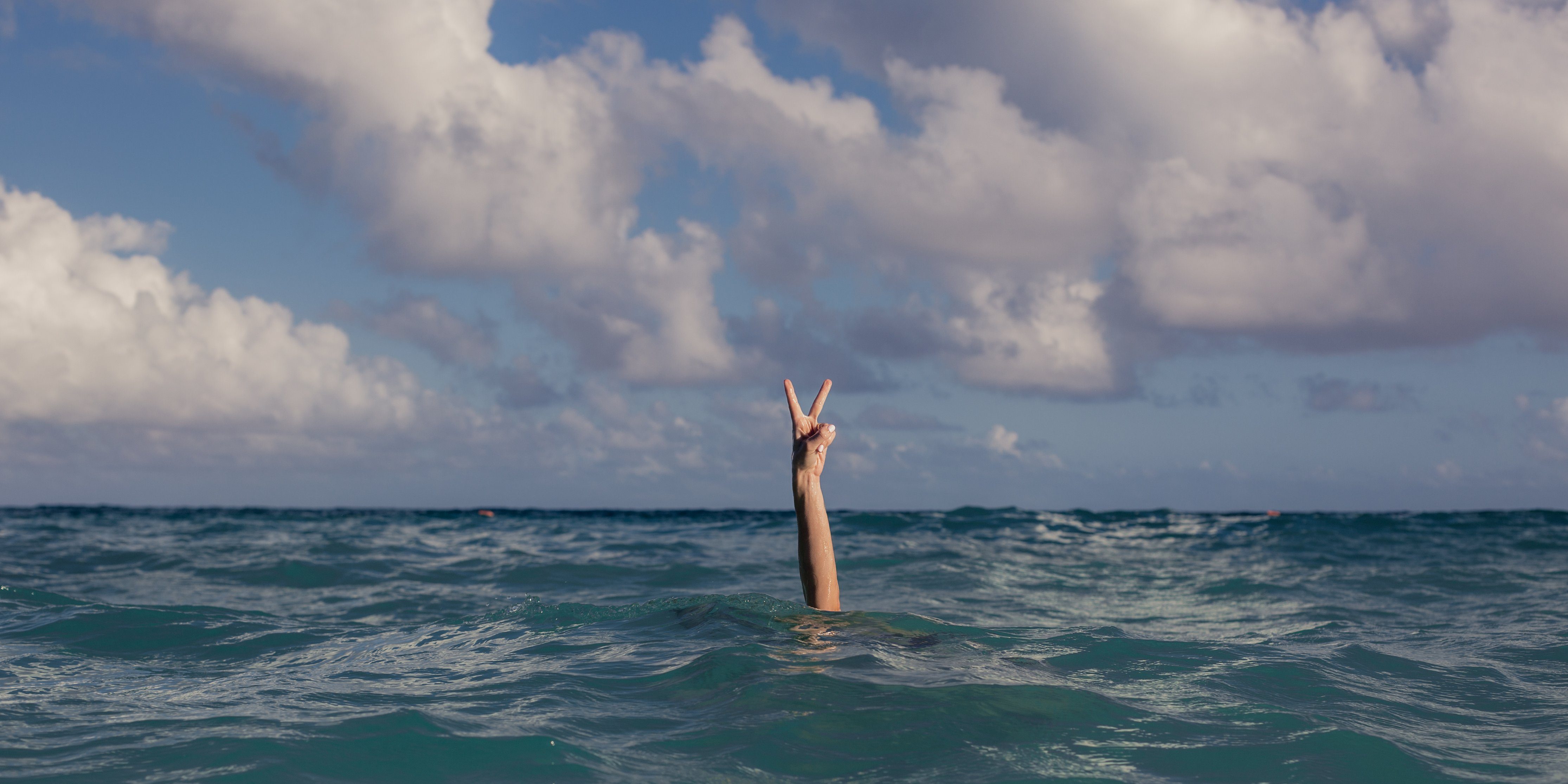 DA: So Tom, tell me about these donors – Pulen and Tumany Weeds.

Well-Meaning Tom: What do you want to know? They’re not from around here.

DA: I figured that out.

DA: STOP already. I was asking about their giving history.

Well-Meaning Tom: What about it?

DA: They started giving more than ten years ago and made larger and larger gifts.

Well-Meaning Tom: Nope. They gave us a conservation easement on their land.

DA: Nice! But then they completely stopped giving. Don’t they like you anymore?

Well-Meaning Tom: No. They love us! I just saw them last week at the volunteer work party.

DA: I can’t take much more of this. So what gives?

DA: Have you called them?

Well-Meaning Tom: Not about giving.

DA: But you said they came to the work party. What did they say?

Well-Meaning Tom: We didn’t talk about their giving.

DA: They don’t even renew their membership?

Well-Meaning Tom: Yeah, but all our easement donors are treated as if they are life members.

DA: So they never get a renewal notice.

DA: Do they get an appeal letter?

Well-Meaning Tom: No – easement donors are suppressed from appeal mailings.

DA: So basically, you’re telling me that they don’t give anymore because you don’t ask them to give anymore.

Well-Meaning Tom: I guess so.

DA: They were giving every year and sometimes twice a year for nearly a decade. They love you and trust you enough to commit the permanent protection of their beloved property to you. And they regularly participate in your work parties. But you just decided to stop asking them to give money.

Well-Meaning Tom: Well now that you put it that way…..

DA: Now they don’t give any more. And haven’t for a long time. Really?

Well-Meaning Tom: They could still give!

DA: People don’t give unless you ask, Tom.

Well-Meaning Tom: Some do!

DA: Sure, but most people need to be asked. They need to believe that their money is needed. If you don’t ask – if you don’t make the case for giving – they donate their money somewhere else.

Well-Meaning Tom: It doesn’t feel right to ask someone who has made a gift of land to renew their membership.

DA: They are completely different decisions. Individual donors make annual or “renewable” general support decisions, major gift or project decisions, and end-of-life or planned giving decisions. These decisions operate independently of each other, and most everybody understands the differences.

You might say the Weeds popped up and made annual giving decisions every year for years, and yet they still made a gift of the easement – this was a major gift that represented a completely independent decision. People who make major gift decisions to support a specific project they learn about often end up supporting the land trust annually for years afterward. And people in both camps end up leaving bequests.

These are three, completely separate decisions and sustainable organizations work with donors to cultivate all three, at the same time. You can, too.

Well-Meaning Tom: It still doesn’t feel right. Like saying “thanks for the hundred grand – how about another thousand.”

DA: I can see that. So, tell them that in honor of their extraordinary gift of an easement, you are extending their membership out another year. But tell them that so it just doesn’t disappear. And definitely send them the appeal letters regardless.