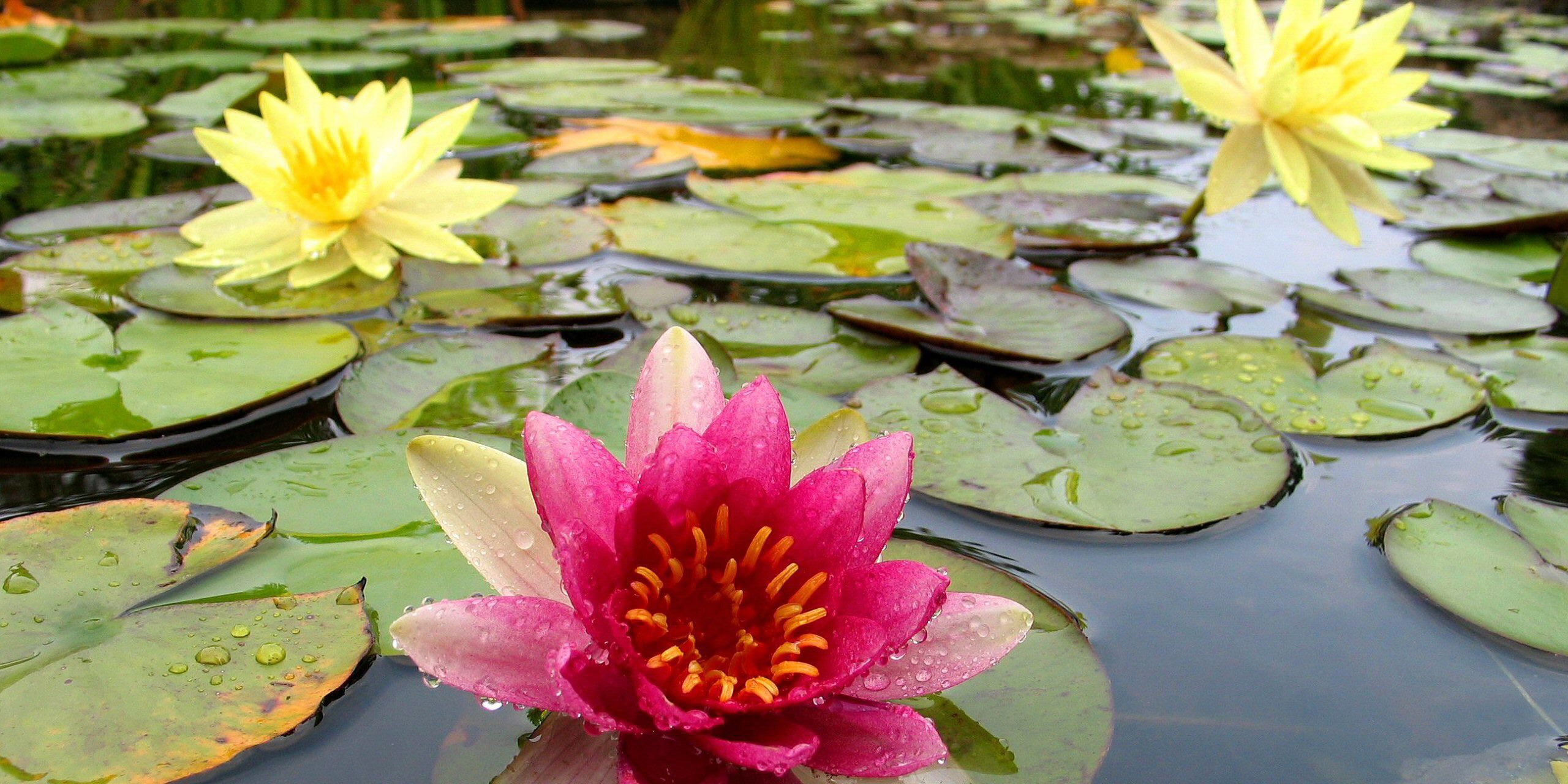 If you accept the premise that fundraising through the mail, email, or phone is a science – a behavioral science – then you should be reading a blog called The Agitator. It is written by scientists about the science of direct marketing techniques used to help nonprofits raise more money.

One recent installment – The Donor Upgrade Conundrum – was about ask strings, and it’s worth a read even if you don’t end up subscribing.

After some trial and error experimentation, the ask string I use most often for renewals consists of five options, beginning with the amount they gave last year. This amount is called the “anchor.”

The second from the least is the amount I have specifically asked for in the letter. There are two options more than what I asked for and “Other.” The “Other” is always placed so that it implies “more than the largest amount” instead of “less than what they gave last year.” The options are ranked in order from left to right.

The ask string I have used with some success for the first letter in a sequence of letters, either for renewals or appeals, consists of just the ask amount and “Other.” This has worked particularly well with donors who have only ever given small amounts of money and who I am asking for $100. I get fewer responses but a significant increase in the amount of money.

Getting them unstuck without losing them altogether can be a challenge. (I like Donor Clubs for this purpose, but that’s another topic. See my previous posts here, and here.)

One thing I can tell you for sure: Using a pre-printed response card that is the same for everyone is NOT the answer. Almost any mechanism that produces variable ask strings will increase response rates, average gifts, total money, or potentially all three.

Ellinger’s research suggests that basing the “anchor” amount on their average gift in the recent past is better than basing it on their most recent gift amount. And most recent is better than “highest.” He has an excellent white paper on the topic that I have only skimmed to this point. It is available as a free download from The Agitator post I referred to above.

What else could you try?

What ever you do this Fall, resolve right now to test something. Make a guess (hypothesis) on what will happen. Organize a valid test with a control being what you did last year. Carefully tabulate the results. And share what you learn. If you share it with me, I can share it with the readership of this blog.

There are lots of us. We can learn from each other.