On the Value of Sabbaticals and How Are You Using Your 40 Hours This Week? 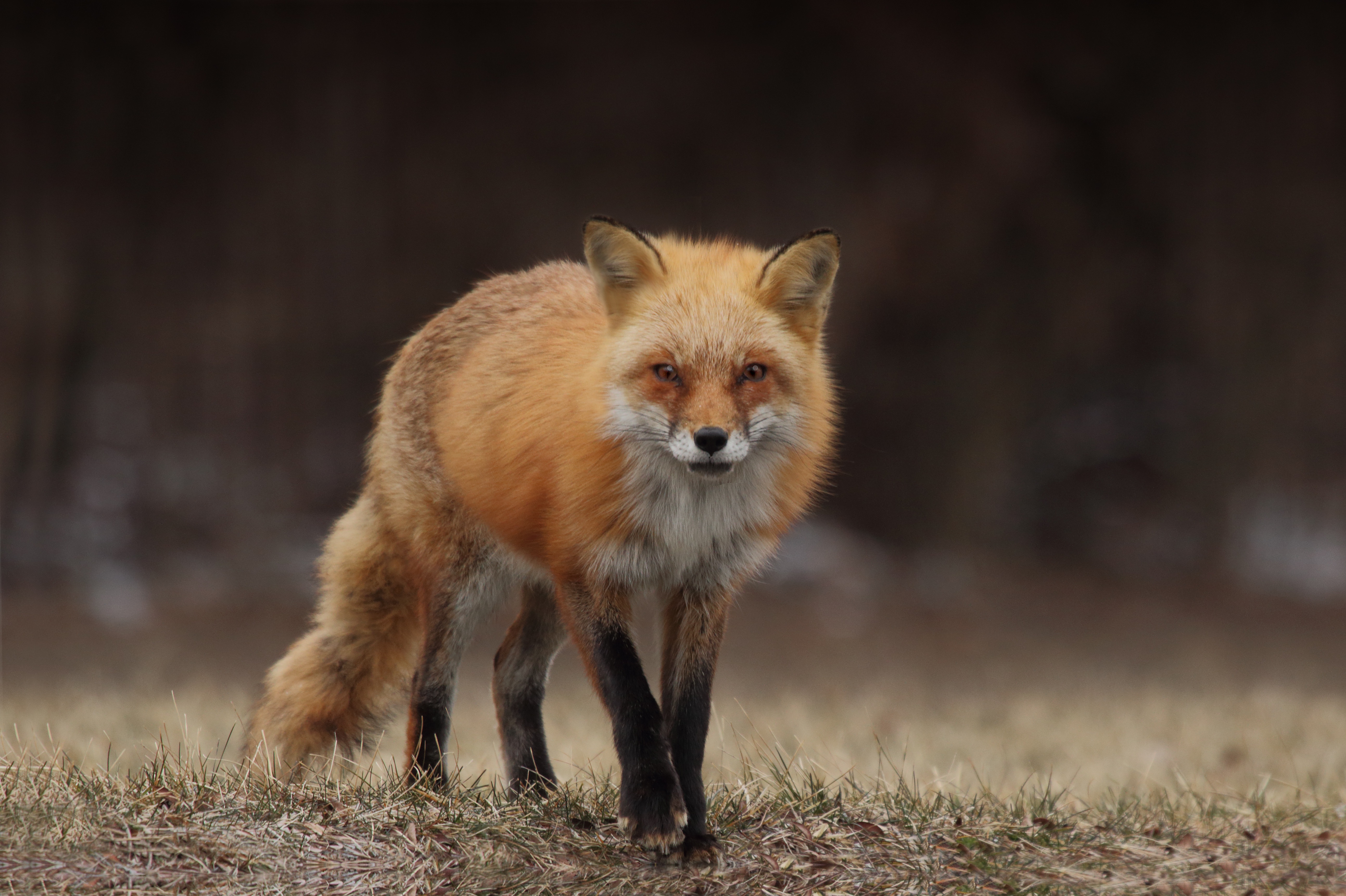 08 May On the Value of Sabbaticals and How Are You Using Your 40 Hours This Week?

Posted at 09:59h in Staff Development by David Allen 2 Comments

When I first started at The Nature Conservancy, the Employee Manual defined “full-time” work as 35 hours per week. Later, we would joke that we’d like to meet someone who could actually do their job in 35 hours.

Over time, as I became aware of how I actually spent my time, I began to wonder whether I even worked 35 hours a week. To be sure, I was “present” for 40 and even 50 hours or more. But was I actually “working”?

Now, a lot older and somewhat wiser, I have begun to question what should actually count as “work.”

It’s interesting that these and other questions are emerging right now in several blogs I read regularly. In Vu Le’s Nonprofit A-F blog this week, he talks about competing priorities of travel for work and time spent with his kids. In Roger Craver’s Agitator post today, he quotes Jason Fried, Co-Founder and CEO of Basecamp, as valuing uninterrupted stretches of time.

The more I think about all this stuff, the more my brain hurts.

I have always had the luxury of believing in what I do. And I use the word “luxury” intentionally. It’s a privilege I do not take lightly. But, when you believe in what you are doing, you can’t simply “punch out” at the end of the day to go home – and somehow pick back up where you left off tomorrow. It doesn’t work that way.

This is not to say that we shouldn’t focus on the family when we’re home. But part of our brain is still working on whatever we left at the office.

If we actually left the work there.

Laptop computers made it easier for us to physically bring work home. Cellphones, tablets, and the cloud are making it easier still. Many people physically work from home all or part of the time, blurring the lines even more.

And then there’s the whole idea of focus. Focusing is certainly a good thing, but it’s NOT an equal thing. I can focus on a single thing for about 45 minutes before my mind begins to wander. Others can focus for hours at a time. I also have differing tolerance for focus at different times of the day. I’m a morning person, but I know there are people who can start projects after dinner and work into the wee hours of the morning.

And what about the value of UNfocus? The neuroscience-y phrase is “default mode network,” meaning a way in which our brains continue working on complex problems when we aren’t actively focused on them – sometimes even on our sleep!

Default mode network is the reason I almost never turn on the radio in my car, even on long drives. It’s the reason I like to walk. I get a lot of work done while my mind is just “wandering.”

So, with all this context, how do we manage our jobs and careers and even our organizations? What would full-time work even look like? (Forget about part-time – part-time for nonprofits simply means part-time pay.) And if we can’t define “full-time”, how do we say NO to things that would require greater than full-time work? Worse – what kind of culture precedent, or management style, are we imposing on the rest of our organizations?

I’ve written before about how accepting work responsibility you can’t possibly do is actually quite comfortable because it allows us to feel better about doing exactly what we want to do most. It does not, however, ensure that the most important things get done. Like paying attention to sustainability and organizational culture and burnout. And it doesn’t create a work environment where everyone else feels comfortable saying NO to less important urgencies, or even taking the occasional day off.

Here’s where I’m going with all this: Nothing lasts forever. We can’t keep adding things to our mythical 40-hour week. Burnout in all its various shapes and forms is a real and growing issue.

I posted in 2011 about a study on non-profit sabbaticals called “Creative Disruption: Sabbaticals for Capacity Building and Leadership Development In the Nonprofit Sector”. The authors of the study had looked at organizations where an entrenched CEO had taken a paid sabbatical. Would a foundation grant investment in sabbaticals be worthwhile?

According to the study:

I found the study interesting on several levels, not the least of which was that I had never considered sabbaticals for the non-profits I have worked with thus far in my career, much less that there might be foundations out there interested in funding them.

In January of this year, the New York Times ran an article on sabbaticals, When Being Unproductive Saves a Career. The article mentions the Durfee Foundation as a pioneer in making investment grants in sabbaticals for nonprofits. Other foundations have followed suit: Barr Foundation, California Wellness Foundation, Rasmussen Foundation, and Meyer Foundation. According to the NYT:

“Sabbaticals appear to work best under certain conditions: The leave is uninterrupted and entails little or no contact between the leader and his/her organization. A staff member, as opposed to an outsider, leads in the interim. The staff, as a whole, has access to additional professional development.”

Three months seems to be the recommended ideal, including at least one month physically removed from the community.

The payoff? Again, from the NYT article:

“The payoff is the capacity to think clearly and expansively. Leaders who are stuck in reactive or even adaptive leadership mode have a chance to refresh themselves and reconnect with their original passion for their cause.

“Some may fear that sabbaticals will lead to more turnover, but the opposite has been the experience. Sabbaticals typically breed loyalty and can encourage leaders to stick around longer than they originally intended. They also create healthier work habits, which influences the culture of the entire organization. Three-fourths of respondents report an organizational culture shift toward better work-life balance, even 20 years later.”

If you have any experience with sabbaticals in the land trust community, or other ideas to share about managing 40-hour work weeks, I’d like to hear about it.