How are You Doing on that Diversity Goal? 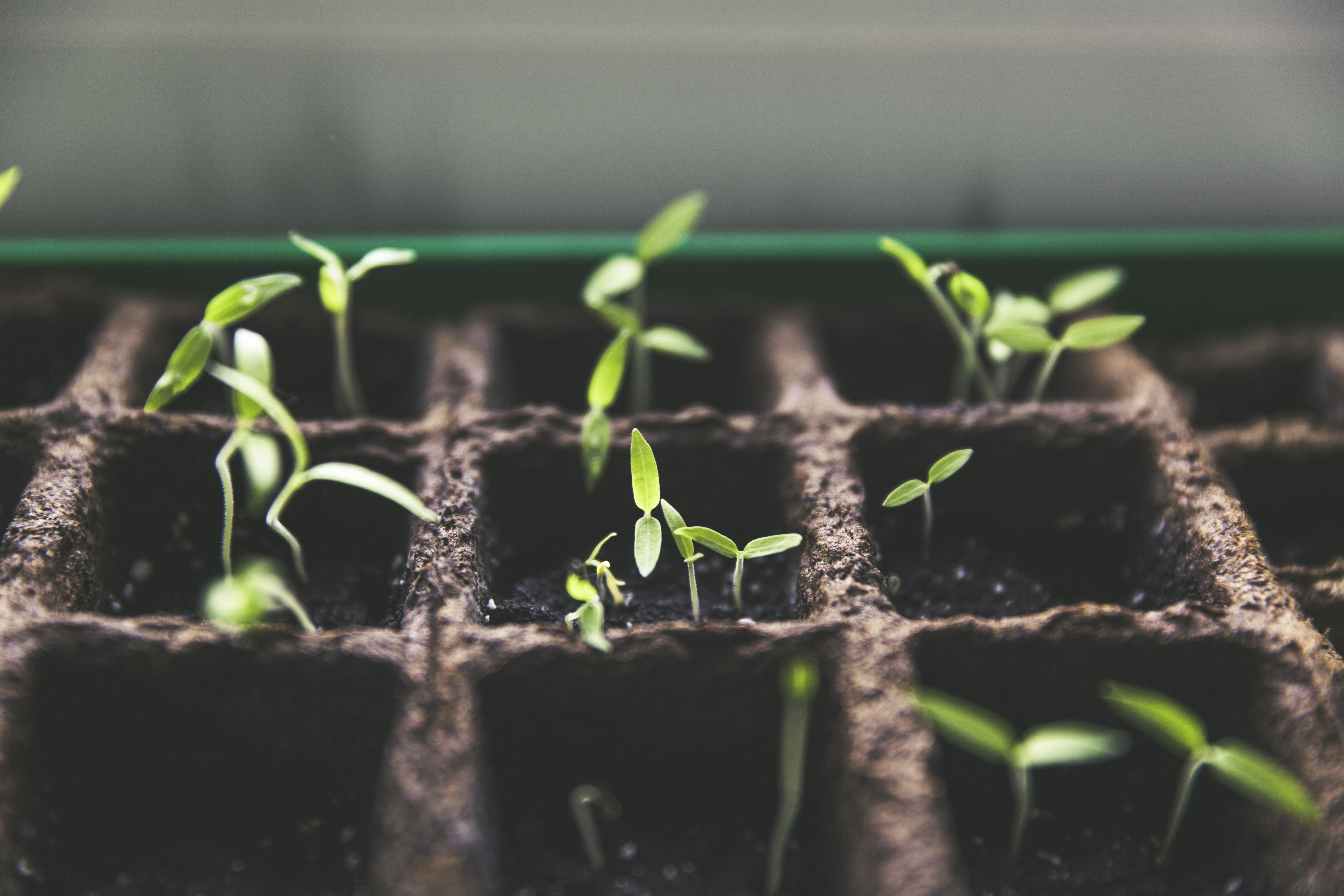 10 Apr How are You Doing on that Diversity Goal?

Posted at 09:13h in Board Member Recruitment by David Allen 0 Comments

We’re giving a lot of lip service these days to the idea that our boards should look more like our communities. For nearly all of us, this represents a near Herculean task (to pull a white male metaphor out of my bag). But, what would doing so actually look like?

I worked with a land trust recently who set out to change their all-male culture into one in which at least 40% of their Board members were female. The Executive Director was proud of the fact that they had recently succeeded – seven of their fifteen Board members were now female. It had taken them ten years.

First came the open position hurdle: “We can’t recruit women into positions that aren’t open yet.” Then came the “We don’t know any qualified women candidates” line of B.S. Then, the hurdle of an all-male Board trying to recruit women.

Then, when the first woman accepted, she left a year later, undoubtedly tired of being patronized as the only woman on an all-male board. After several of these false starts, they got to four women, but about that time, the first few were looking at rolling off with their term limits.

And then there’s the accommodating cultural change part.

Two years ago, I worked with a land trust client with “working lands” included in their mission statement. Forget about what their community looked like, they had agricultural conservation in their mission! I asked the Board how many of them were farmers.

AND – they pushed back. Our Board meetings are on Thursday afternoons, they explained. Farmers couldn’t make the meetings.

Hello! Maybe you need to change your meeting culture to accommodate the diversity you are claiming as an organizational value.

I have a couple of points in sharing these stories:

Diversity is more than race and gender. Not to diminish the importance of those two vectors, but we all need to think about what our communities actually look like in more than just two ways. What about age, geography, politics, education, professional discipline, and wealth?

Changing the culture of an organization is going to take time – maybe even ten years or more. It’s still worth it, but we need to be prepared to sustain the effort.

Be prepared to accommodate newcomers. What are the barriers to participation? Can the rest of us move over a little to make room for people who don’t look like us? Can’t meet on Tuesday afternoons? Maybe we can move the meetings. Too many meetings? Too few? Difficult to get to? Can’t afford to participate? Maybe we’ll need to accommodate.

Try cluster recruiting – bringing three or four people from a defined community onto the Board at the same time.

I use the metaphor of families. Families with one child have adult households. The child is constantly asked to accommodate the adult house. Two children, this begins to change. The adults schedule more and more around kid activities, especially on the weekends. By three kids, the adults have thrown in the towel. The house has become a kid house, and it is the adults that are always accommodating the needs of the children. (The dried food on the wall and the stray Lego on the floor are dead giveaways.)

The addition of that third child changes the culture of the family dynamic. Bringing three or more Board members on together will create the need for accommodation that bringing on just one at a time may not.

Don’t ignore the qualities that you need from Board members in the first place. Passion for the mission, previous Board experience, demonstrated ability and willingness to give money, wisdom, and the willingness to be an ambassador for the organization back into their communities.

Did I mention passion for the mission? Why do we recruit anyone to our Boards who doesn’t already know what we do and like it enough to support it – no matter what color or gender they are or which neighborhood they live in or what they do for a living?

If your land trust includes diversity and inclusion as organizational values and you look remarkably homogeneous now, your first task is to identify those among your members and donors who represent the diversity you seek. If it’s not there, you need to work first at outreach – becoming relevant enough to earn the respect and support from those communities.

And that will take even more time.

A Quick Take on Diversity

Qualities that Make a Good Board Member