Qualities that Make a Good Board Member 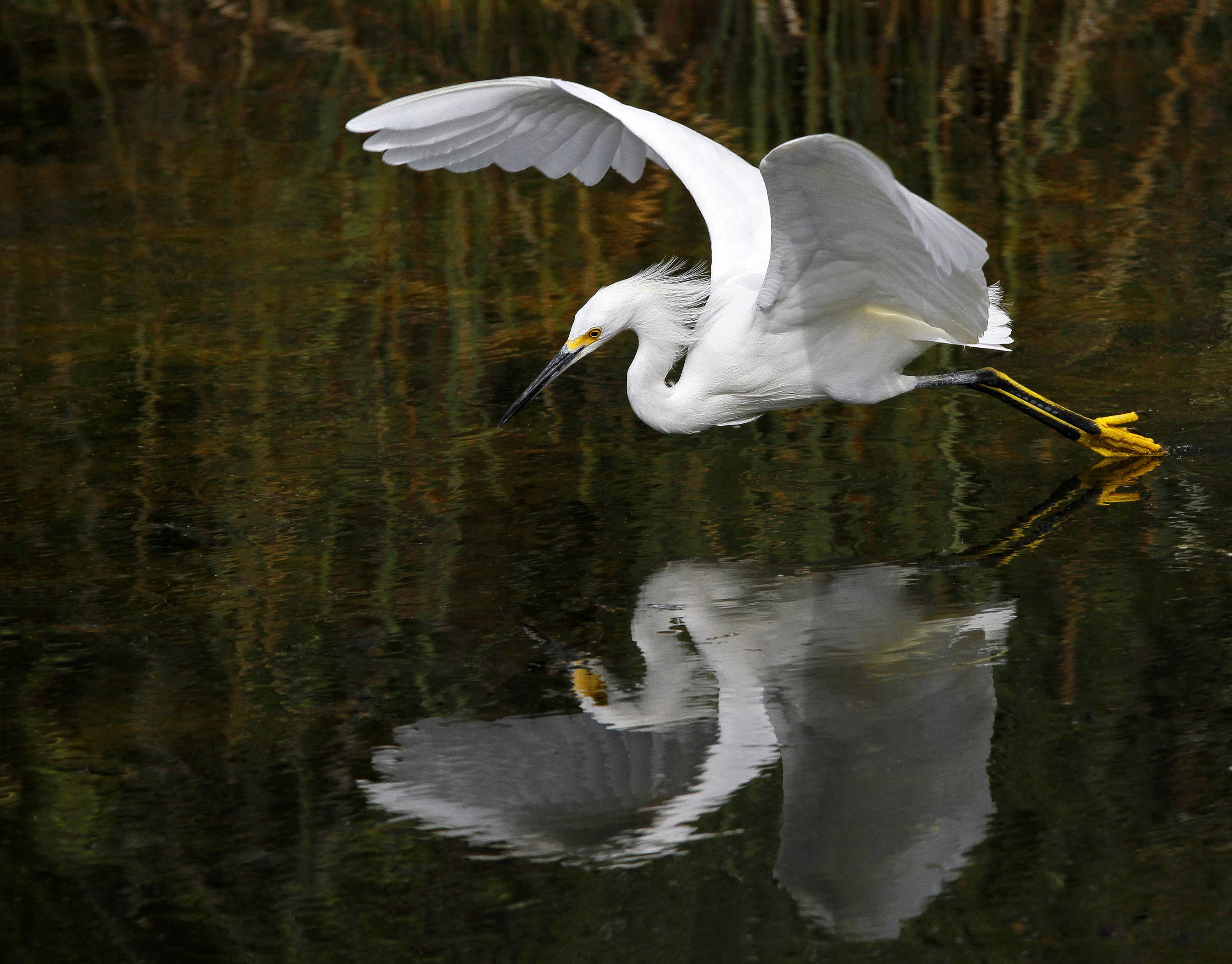 16 May Qualities that Make a Good Board Member

Posted at 05:03h in Board Development, Featured by David Allen 0 Comments

I just returned from a stellar week at River Rally – the national conference for river advocacy groups. I was there to teach, obviously, but I got a chance to learn a lot too. Green Infrastructure, the on-going plight of the people from Flint, a behind-the-scenes look at what happened at Standing Rock, and plenty of opportunities to see the world through other people’s eyes. Great stuff.

My session was about major gift fundraising (of course), and I came to the part where board members need to give themselves first. How can we ask people to give when we are not willing or able to give yourselves? The pushback was sincere, if not predictable.

“But what about board members who can’t give money?”

What do you mean, can’t give money?

“Well they’re on the board for other reasons. They represent underprivileged social classes, or people of color.”

People of color can’t give money?

“Well, they’re poor. We don’t want a board that is made of wealthy whites – like the symphony board.”

It’s a stupid argument, and I have gotten better at side-stepping it. My frame of reference is that all board members give money themselves – period. And that we should never presume that someone – anyone – is too poor to give.

And it’s flawed on so many other levels. The only alternative to a wealthy white board (like the symphony) is one where not everyone gives because they’re too poor?

A few years ago, Nancy Moore, Peter McKeever, and I were drinking beer and grousing about recruiting accountants and attorneys just because of their profession. What if they make lousy board members?

So, we came up with our own list of qualities to look for in a board member. Here, with some embellishment, is that list:

Recruit Passionate About the Mission

This, in our minds, might even be the single most important criteria. It is always a mistake to recruit a board member and hope that they fall in love with the organization later. Giving money is a big clue, though it’s not the only one. People who self-select by giving money to support the organization and its mission are telling you that what you’re doing is important enough to them to want to see it happen. And you don’t really want people who either don’t give at all, or give only because they have to.

There it is – right after “passionate about mission.” But there’s a lot more to diversity than ethnicity and gender. List the various communities that make up your service territory. You want to have board members who will help the organization connect with each of these communities. So, you want to recruit people who represent “access” into those communities, but also people who are willing to use that access to help you connect. For example, consider the agricultural community. You want to recruit one or several board members who can not only represent the point of view of farmers, but who will also talk credibly to the agricultural community about your land trust and programs – and why they support you. Recruiting a farmer, or an attorney, or an African American, or a Latino, or a young mother, or a member of the business community, or a member of the women’s professional community – all these are great, but if they aren’t willing to represent the land trust and help it connect more effectively with each of those communities, you’ve lost an opportunity.

After representing their communities and agreeing to be an Ambassador back into those communities, you want to reach as far up the leadership spectrum as possible. Whose voice seems to carry the farthest in that community? Who has the charisma, stature, and respect in their community to be able to collect followers just because they’re leading?

Recruit Smart, Curious, and Willing to Learn – Not Afraid to Ask Questions

Few people will come to your board with everything they need to “plug and play.” And the learning curve for land trust work is pretty steep. You want people who will dedicate themselves to coming up to speed quickly and who are willing to ask questions when they are lost.

Does this person make good decisions? Are they trustworthy? Also consider Listens Well to be an important factor here.

Land Trusts need people who can see the big picture and figure out how to get from here to there – to see possibilities and get beyond the “if” to figure out the “how.” But Land Trusts also need the opposite – people who can connect disparate pieces of information and integrate them to see patterns and trends and how they might affect the organization’s work. (This might be a good reason to recruit an accountant – because they are analytical thinkers instead of simply to Chair your Finance Committee.)

Recruit Plays Well with Others, Sense of Humor

Is this person likeable? How do they handle stress? Are you going to want to work with them?

OK – so that’s our list. Notice that we did not include specific skills in hopes that we will be able to exploit them. If we find ourselves with a board made up of these kinds of people but no attorneys from whom to exploit free legal advice, so be it.

What would you add?

PS: Vu Le has another great post this week, this time taking on the whole concept of donor centric fundraising. I just read it yesterday (Monday) morning, and have not had a chance to react yet. In some ways, he is right on – in some ways, he misses the boat. At the very least, I’ll post a response next week here in this space.

In the meantime – read it here and let me know what you think.

Board, David Allen, Development for Conservation