The Case for Membership 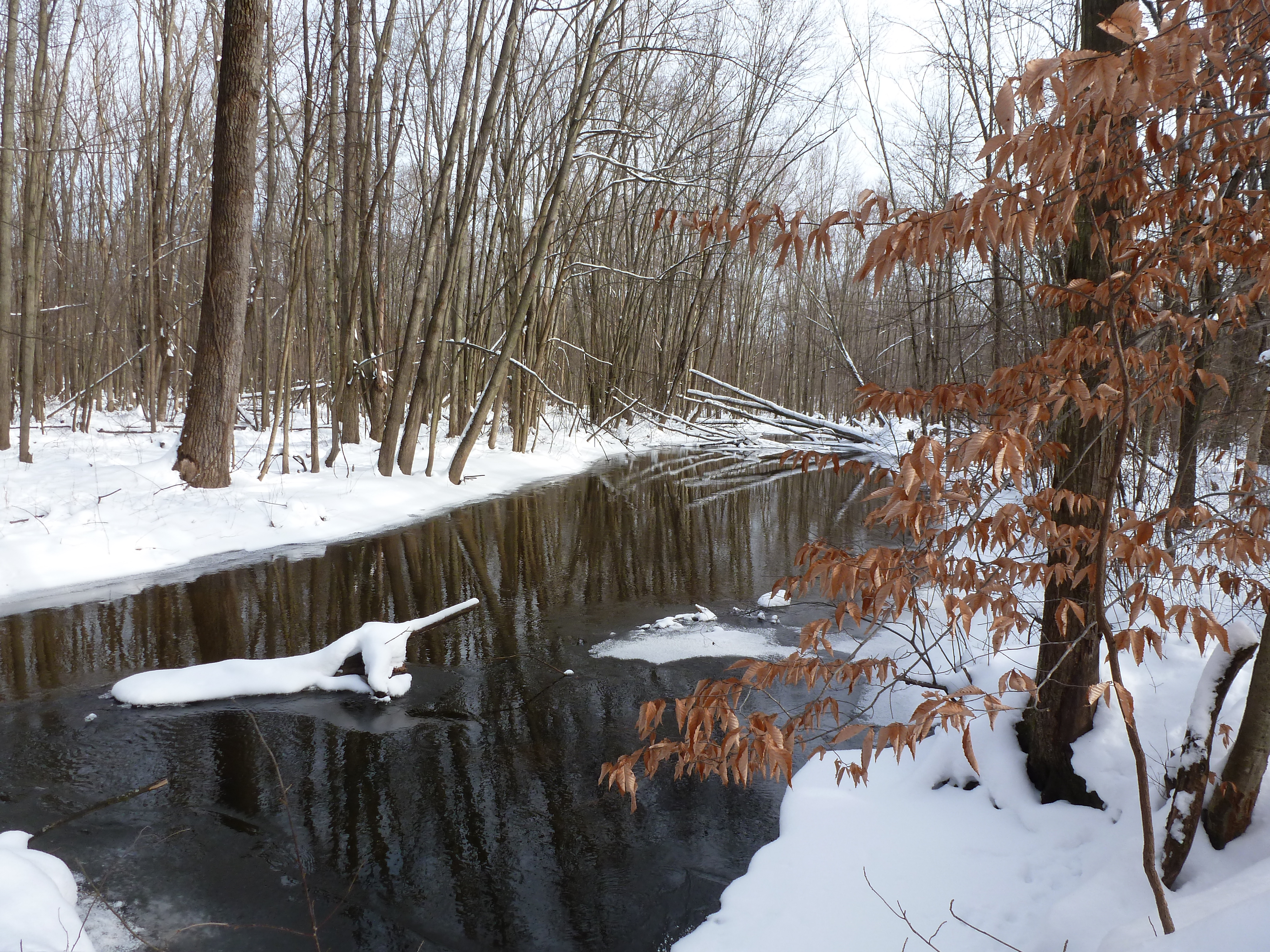 21 Feb The Case for Membership

Posted at 05:01h in Featured, Membership by David Allen 0 Comments

I’ve never really understood organizations that do not use the word “membership.” Why not? What wrong with that word? It implies an obligation that lasts longer than a year. Yeah. I want that.

In a perfect world, non-profits would enjoy consistent and stable community support. Individual donors might make a first gift, a second gift (first renewal), multiple unrestricted gifts on some sort of predictable schedule, episodic major gifts restricted to support specific programs or projects, and a bequest gift at the end of their life. The person who enters this type of relationship would be engaged by and involved in the organizational mission inclusive of the various programs and projects. They would be as supportive of “why” the organization exists as they are of “what” the organization is doing.

Many organizations have tried and tested alternative strategies for engendering this type of donor loyalty. For example, I have found two such strategies to be relatively common – using a sequence of special appeal letters and using annual events. In both cases, year-over-year repeat giver (renewal) rates suffer.

There’s a lot to be said in favor of using a sequence of appeal letters. Written well, these letters are able to convey a great deal of mission-relevant information and stories – almost like a mini-newsletter – about what the organization is doing. This, in turn, can cultivate an emotional stake in the outcomes of particular programs or projects. But the renewal rates are still lower that what we might expect from membership.

Why? Could it be because donors get to pick and choose the projects they like, instead of supporting the mission more generally? Do donors not feel the same level of obligation that they would if they were members? Are the letters unevenly written? I actually like appeal letters a lot, and I think they can be very effective for all of the above reasons. But in addition to a membership renewal program, not instead of one.

There’s a lot to be said for annual events too – including the fact that they are annual. Events can become social statements, and some event patrons even build their social calendars around attending every year. But the event renewals are lower than what we might expect from membership, too.

Some people are more social than others, and even the most regular of the patrons only pay when they can attend. Bad weather can affect attendance, even for indoor events. Also, events can be difficult to scale. I like events a lot, and I think they help reinforce donor interest in the organization and decision to support it. But again – in addition to a membership renewal program, not instead of one.

The strategy that consistently outperforms everything else is one that works on an annual cycle and connects potential donors to the core mission of the organization. One that is similar to other annually renewable “systems” such as seasons, holidays, magazine subscriptions, and birthdays. When individual donors receive regular communications from the nonprofit – including appeal letters and invitations to events – and then get an invitation to “renew” about a year following their gift, they are more likely to give again.

Many organizations use the word “membership” to describe this annual cycle, and most donors understand what this word implies. So why not just use that word? After all, what are the alternatives? “Donors?” “Annual Givers?” “Supporters?” Somehow, each of these terms falls short of the ideal world scenario described near the beginning of this post.

The word “membership” does get entangled with a variety of rights and privileges. Some organizations allow members to elect the board and approve annual plans and budgets. Others partner with local businesses to provide discounts for goods and services. And still others provide “premiums” directly such as logo merchandise and/or access to privileged experiences.

Such rights and responsibilities are neither necessary nor even important to the premise. You can define membership any way you want in your by-laws. I use “membership” only to imply a relationship with the organization that is built on an annual cycle of unrestricted giving to support the organizational mission.

As such, membership giving is the cornerstone of strong fundraising programs. Whereas acquiring new members rarely results in positive revenue the first year, a relatively high ratio of individual members will renew their giving every year for years. Many members will also increase their giving over time, giving between $25 and $25,000 on a regular basis. The essential argument for a renewal is, “It’s been another year. Please renew your commitment to ____________.” This argument is easy to make and hard to spoil. And it works regardless of the ask amount.

Membership is also an important starting point for all major gift cultivation, and sustained membership over a long period of time creates fertile ground for planned giving. As members’ relationships with the organization deepen over time, their emotional stakes in program and project outcomes grow, making it more likely that they will be open to major gift opportunities. For conservancies, this certainly includes making gifts of land. For all organizations, it includes board service.

Most experts point to years of giving as the most important variable in finding planned giving prospects; more important by far than the size of the gifts. Estate gifts are frequently given by loyal donors who do not make significant gifts during their lifetime. Prospecting therefore focuses on how often donors give, over how many years, and how they have been engaged during that time.

So here’s the rub: I performed a Development Audit some years ago for a land trust that was getting a 71% year-over-year repeat giver rate using a sequence of three appeal letters. The letters were project and program specific, but they were artfully written such that the donor gifts they inspired were unrestricted. I told them NOT to migrate to a membership program – the system and culture they had in place was working for them.

Maybe even a membership program.