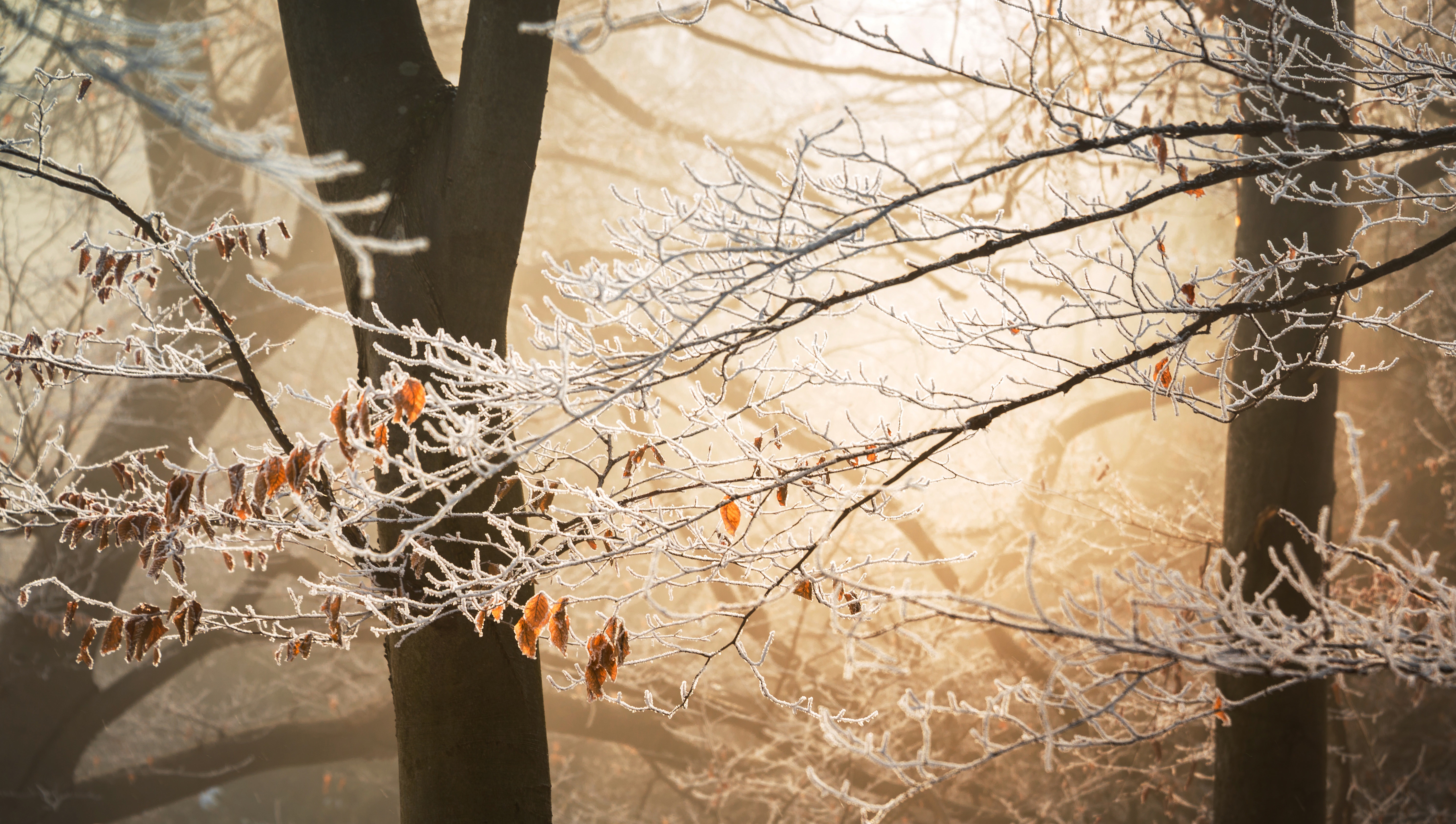 Posted at 05:05h in Board Development, Featured by David Allen 2 Comments

“I’m just not a numbers person. I’m so glad someone on our board understands all that stuff!”

Sound familiar? Do you have a board member who says this or something similar? Several? The majority?

You may be hurting your organization in unseen ways by allowing this seemingly little thing to go unchallenged. This post is about why it matters how much your board understands, how it relates to fundraising, and something very practical you can do about it.

In 1984, Jerold Panas published a seminal book on fundraising called Mega Gifts: Who Gives Them, Who Gets Them. The book included research Panas had conducted to determine decision triggers used by donors giving million dollar gifts and greater. What made the difference? Why did they give? Was it loyalty? Did they give because of the person who asked? Because of the case materials? To get a tax deduction?

The research was repeated in 2005 and a second edition was published essentially with the conclusion that nothing had changed a generation later.

Out of some twenty-some factors that contributed in some way to a donor’s decision to give, one rose very clearly to the top: The donors fundamentally believed in the mission. They wanted to support what was being done. It makes perfect sense and most of us could have guessed it given enough time, even without the research.

The number 2 factor makes an equal amount of sense, but it is less intuitive somehow. The donors believed that the organization receiving the money could actually get it done. That it was a good investment.

So put yourself in the position of a donor capable of making a major gift, even if it’s not a million dollars. Would you give it to your organization? Well, I think it would be fair to say that if you are working for or volunteering for or giving to your organization, the first test has been passed – you believe what’s being done is worth doing.

But what about the second test?

How would you go about convincing yourself that the organization is worth the investment?

The truth is that few people do any of these things. It’s way too rational and intentional, while giving is irrational and emotional. Donors don’t wake up and say, “I think I’ll give a million dollars away today. Let’s research who I should give it to.”

And yet they do all of those things, too. They make big giving decisions based on gut, and they will have fed their gut on months and years of little impressions. They may not go to the website to check up on you, but they remember the impression they got when they were casually there for some other reason. They don’t vet you in the moment by looking up who’s on your board, but they notice when you list your board down the left-hand side of the letterhead.

Which brings me to financial literacy.

Say I’m at a social occasion, and I learn that you’re on the board of your land trust. “Oh? That’s great,” I say. “What’s their annual budget these days?” – because I’m a sophisticated major donor and the size of an organization’s budget tells me a bit about how big and influential the organization is.

And you say, “No idea. I never pay attention to the financials. I’m just not a numbers person. I’m so glad someone on our board understands all this stuff!”

Here’s the insidious problem: you and your land trust have no way of learning why I will never give more than $100 even though my financial wherewithal might be obvious, and I clearly love the mission. My gut just got fed. And it tells me another land trust might be more capable of doing the work; might be a better investment.

I was reminded of this issue when I read Andy Robinson’s recent post on his blog, Train Your Board. In the blog, Robinson proposes six questions every board members should be able to answer about their organization:

To his list, I would add two more, from my friend Dana Chabot:

How would your board do with these questions? Why don’t you test them and find out? At the next board meeting, replace the usual Treasurer’s report with 20 minutes of self-discovery. Have your board members work in pairs or threes and ask them to work through the list of questions. Let them work from an organizational budget and the most current financials, and see how far they get.

You will probably get better questions about the financials at that meeting than you might have otherwise, and you will have raised the financial IQ of the whole board by a point or two.