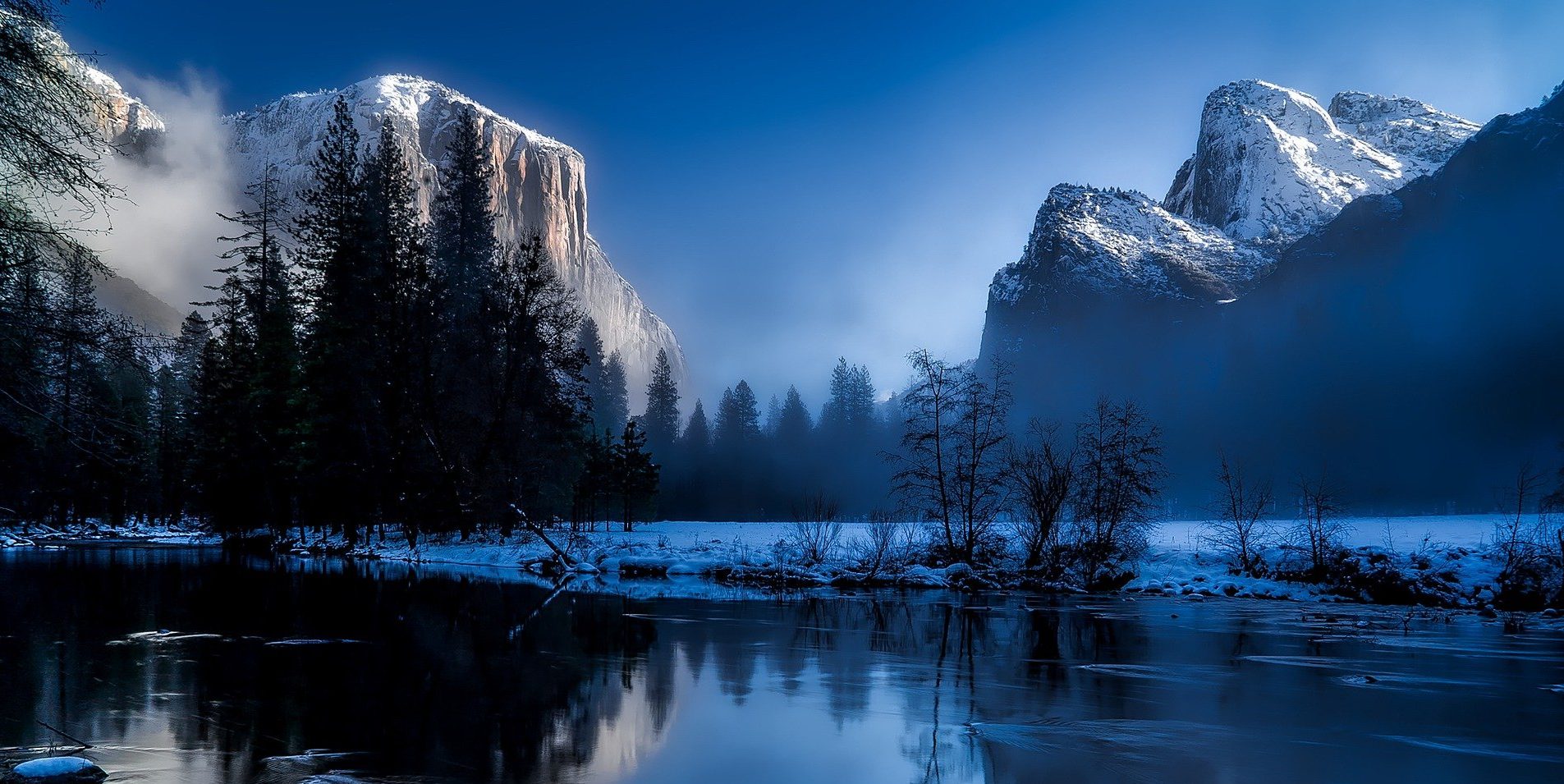 Before I get into today’s topic, I want to remind you that I am still looking for data from your new members in 2017. Next week, I’ll report out what I’ve learned to that point – the collective 5-year value of new members from as many land trust and other organizations as I can get. You can read the full request here: Time to Update the 5-Year Value Metric. And here is the request again in a nutshell:

Thank you for being part of the research.

Think about this statement: I haven’t met too many people who couldn’t give $20 every month if they really wanted to. So $250 isn’t an unreasonable request to ask of just about everyone.

If you’re with me so far, think about this question: Why do we have so many named donor levels less than $250?

The organizations I meet that have this type of tiered system, don’t really differentiate between the levels other than the name itself. What’s the difference between Steward and Patron? Exactly $50.

I believe named donor levels are rooted in the idea that membership is transactional. You give a certain amount of money; you get something tangible in return. It’s a fee. A cost. Individual membership is $35. Family is $70. And students get a discount.

And what does one get for this fee? Usually just information. A newsletter. E-News. Invitations to engagement events. But you get the same information regardless of whether you are a Benefactor or a Sustainer or a Student. This realization has led many an organization down the path of providing graduated benefits. At almost any level this gets ridiculous. Donors won’t give $250 instead of $150 so they can get a set of nature cards.

It works for Nature Centers and Museums. It doesn’t work for land trusts. In fact, it gets in the way of fundraising.

I’d like to suggest a different path. One that is based on the idea that contributions are gifts. Gifts can be made monthly, annually, or one-time, and I suppose they could be made on some irregular schedule as well. And the size of the gift is completely determined by the giver.

But only two or three of these levels should be named. And the ones that are named are carefully branded to be attractive to those not giving at that level yet. I suggest naming and branding a group at around $250, and another at $1,000, and a third at $10,000, but the actual dollar amounts could easily vary by organization.

And what do they “get” in return? The answer is still information, but at each level we add a special members-only event. The event could be anything – most commonly field trips and dinner events – but it should be created to be consistent with the branding.

Everyone: Anyone willing to subscribe should be able to get the E-News for free. The E-News contains general information about organizational activities with links to the website for more information. Every E-News includes an option to make a gift or any size to support the activities.

Members: Anyone who makes a contribution of any size is a member (or annual donor, if you reject the word “member”). They get a paper newsletter at least four times in the following 12 months. (Only people who have made a gift within the past 12 months receive this newsletter.) Unless they have made arrangements to give monthly, they also get an appeal asking for monthly gifts within six weeks, an appeal asking for a “special” gift within six months, and renewal request beginning 10 months after their gift. This last request could include a series of reminders and could include email, phone calls, and/or additional letters. Each of these requests could offer an “ask string” including several levels – $35, $100, $250 and so on – but ONLY the branded levels would be named.

$250-Level Members: Anyone who makes a contribution of at least $250 joins a named and branded membership group. I encourage spending a little time with the naming: Conservation Club, Land Lovers, Bluffland Guardians – something evocative and fun. These folks already get a newsletter and E-news. Now we need to provide something a little different. A hike or bike or canoe event that only club members are invited to.

Remember the opening premise: that just about anyone could give $20/month – $250 – if they wanted to. So our job here is to make it attractive enough that they will want to. Some of that attraction will be related to the name itself and some to the event access that only members enjoy.

Donor Circle at $1,000: Anyone who makes a contribution of at least $1,000 joins a named and branded membership group at that level as well. Again, naming creativity is encouraged – Earth Spirits, Voyageurs, Blazing Stars, Stewardship Society, and so on. Some organizations have named their $1,000 group after a local conservation hero – Warren Knowles Society, Margaret Powers Biggs Society, or similar. And once again, we need to provide something a little different – a members-only dinner event is classic.

Here’s the point: If we want people to give more we have to offer more. But not more tangible goods: T-shirts, mugs, notecards, calendars, and the like. Information, invitations, access, is enough.

And not at 12 different levels. Because we can’t brand them independently enough to make a real difference. Two or three or four levels are enough as long as they are very branded very differently from each other.

Afterthought: I cannot recommend “launching” one of these branded levels without a critical mass of at least eight donors already giving at that level. Most organizations already have that many at $250. Fewer have that many at $1,000, and even fewer at $10,000. After that, launching in a splashy way will attract new donors right away.