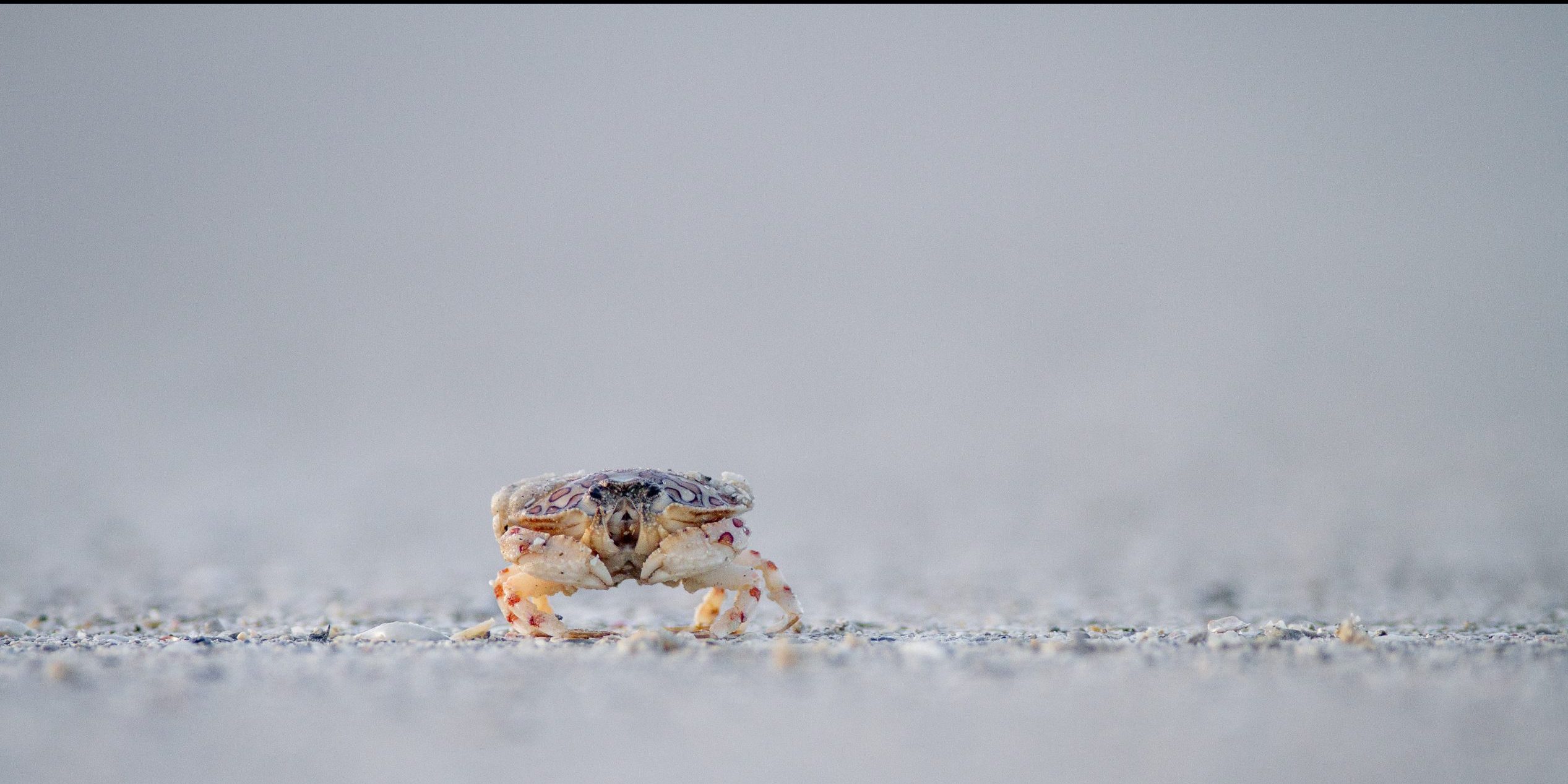 Posted at 06:35h in Communication by David Allen 4 Comments

By David Allen, Development for Conservation
[The bulk of this post originally appeared in March of 2016]

Recently, I conducted a training session with a land trust. I had to fly to get there, so whereas I brought a projector, handouts, and so on, I did not bring flip charts or a projection screen – too big for my suitcase. When I was communicating what I needed for the workshop, the Executive Director said, “We have the screen. I’ll see if we can get some flip charts.”

At the time, I didn’t think anything of it, but what he actually meant was that flip charts were not in the budget, and he would need to get permission from the Treasurer.

So that got me thinking about pet peeves. Everyone has them. Things that get under your skin and irritate you more than they should. Here are several of mine:

Not having the spending authority to do the job

My story above really happened, but it’s hardly the first time. Another client couldn’t send out an email renewal request, because the organization had maxed out its free email service account. How much would it cost to upgrade? $88.

We’ve gotten so paranoid about spending too much on fundraising that we are not budgeting enough, and even then, we’re second-guessing every expenditure. We’re holding the fundraising staff accountable for the return, but we’re neglecting the investment. And worse, we’re proud of it! We tell our Board members and anyone else who will listen that 95% of every dollar goes to programs.

Meanwhile, one of my Conservation Consulting Group land trust association clients recently did a survey of its member land trusts. The overwhelming priority concern of the member groups? Funding for conservation.

We need to step all the way back and reconsider our position on this. First of all, Fundraising should have its own budget, and that budget should be sufficient to yield long-term results as well as short-term results. This implies that the long-term needs have been considered. Some fundraising strategies do not yield results in the first year (capital campaigns and membership development for example). Understanding the long game is critical to approving the necessary expenditures.

Moreover, every fundraising activity should have an expected Return on Investment (ROI). It’s completely OK to delay evaluation for two or three years until results from new activities have had a chance to settle and normalize, but at some point, you should compare what actually happens to what you expected to happen. For every activity. Fundraising staff should be held accountable for producing a specific NET return in actual dollars, not in percentages.

Regardless, when the annual budget is approved by the Board, the spending authority within that budget should be assumed. That means if priorities change during the year and unforeseen expenditures crop up, the staff person in charge (the ED or the Director of Development) should have the authority to shift priorities within the budget without having to return to the Board or the Treasurer for permission. The Board’s job in this case is to ensure that a budget exists and is consistent with the organizational (strategic planning) priorities – not to micro-manage each expenditure. The Board’s job is also to evaluate ED performance, and to some extent that performance is reflected in the ED’s ability to manage the budget and deliver on the priority goals.

To hold the staff accountable for meeting goals without giving him/her the spending authority to do so is patently unfair. And it’s a Pet Peeve.

Non-profit organizations are notorious for sucking every ounce of energy their staff will give them. I was told when I was hired by The Nature Conservancy that the organization based its personnel policies on a 35-hour work week. What a laugh! But at least 35 hours was considered full-time, and my position was salaried. My job was to get my job done. Theoretically, if I could do it in 35 hours, I was welcome to take myself home afterward.

When we hire staff on a part-time basis, they should have workloads that can reasonably be completed in the time we are paying for. And we should create a work environment in which they can leave when the time is up.

Use “fewer” more and “less” less

Two grammatical errors that I hear all the time aren’t getting enough attention from the grammar ranters out there. So I’ll help fix that here. Because they are Pet Peeves.

Somehow, everyone finally got it that you use “I” instead of “me” in sentence subjects. “My wife and I drove to Indiana last week.” But now lots of people use “I” preferentially everywhere.

Hello! Sometimes “Tony and me” IS correct! I hear this all the time now: “It really didn’t matter to Tony and I.” “Just send it to Deb and I by email.”

The other is one I see all the time in print: using the word “less” when “fewer” would be correct.

To those who might be confused: use “fewer” with stuff that is being counted and use “less” for stuff that is not. “Fewer people attended the party this year than last year.” “Less mud gets tracked in when people wipe their feet.”