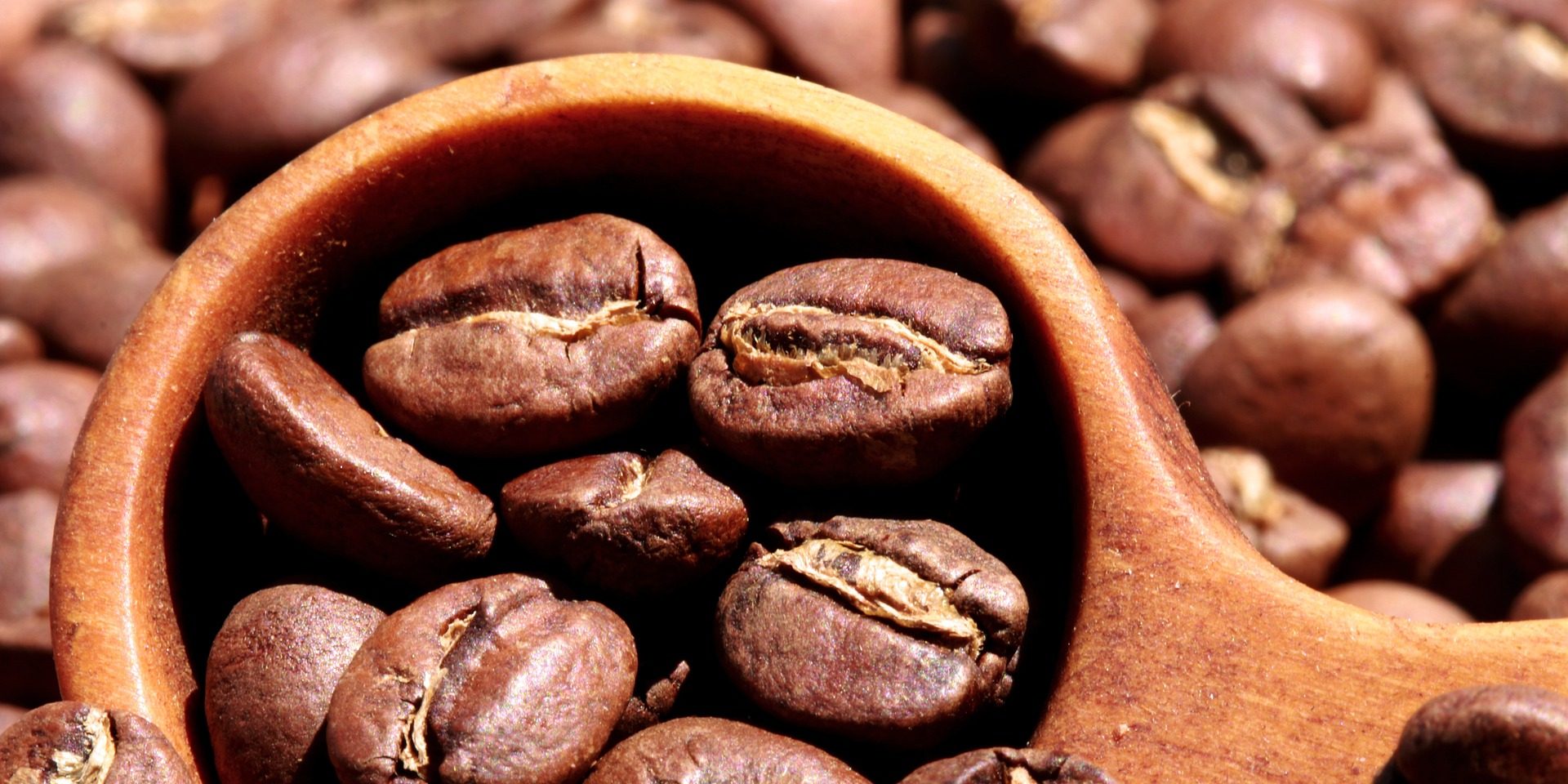 Posted at 06:18h in Fall Fundraising by David Allen 2 Comments

We tried a four-page letter, and it bombed.

The two-page letter we did this year did much better.

I tend to take these comments at face value. No one wants to believe that four-pagers work better, so anything that supports their point of view is used to justify their position.

I’m OK with that. And it’s not worth arguing.

But it’s not science. And we should stop pretending it is.

Over the course of my career, I have set up three different A/B tests on the number of pages in appeal letters. Actually, let’s call it two, because the first one I didn’t know what I was doing. The most recent of these tests was conducted about six years ago.

I’ve also tested different ask amounts and envelope styles. I don’t have a large volume of experience, but I do have some, and I’ve paid attention when others tell me about their experiments. I also pay attention to the Agitator blog and Jeff Brooks’ Future Fundraising Now blog. Both include direct mail fundraising experiment data from time to time.

In scientific A/B tests it’s important to hold everything constant except for the variable you wish to test. For example:

You can literally test for anything. And you should. How else will you know what works and what doesn’t?

[If your answer to that last question has something to do with the gut instincts of your Board Chair, I’m not talking to you anymore.]

It turns out that testing for number of pages is one of the more difficult tests to perform, because it’s harder than it looks to keep the content of the two letters the same. More often the “tests” I hear about compare one letter mailed this year against a different letter mailed last year. Different letters, different years, and different mailing lists – the lists won’t be exactly the same from year to year either.

That’s not a test.

In that scenario, there is literally no way to say that one year’s letter was better or worse than the other.

If you want to try a test using number of pages, consider this:

I mentioned that my most recent organized test for number of pages was six years ago. The results were not ambiguous. The four-pager pulled 34 percent more responses and 31 percent more money.

The other thing about scientific method is that when other experimenters perform the same experiment, they get similar results. So far, the experiments I have heard about that followed these principles got similar responses.

That doesn’t mean you will.

But it’s worth testing.