Ask for Something Specific! 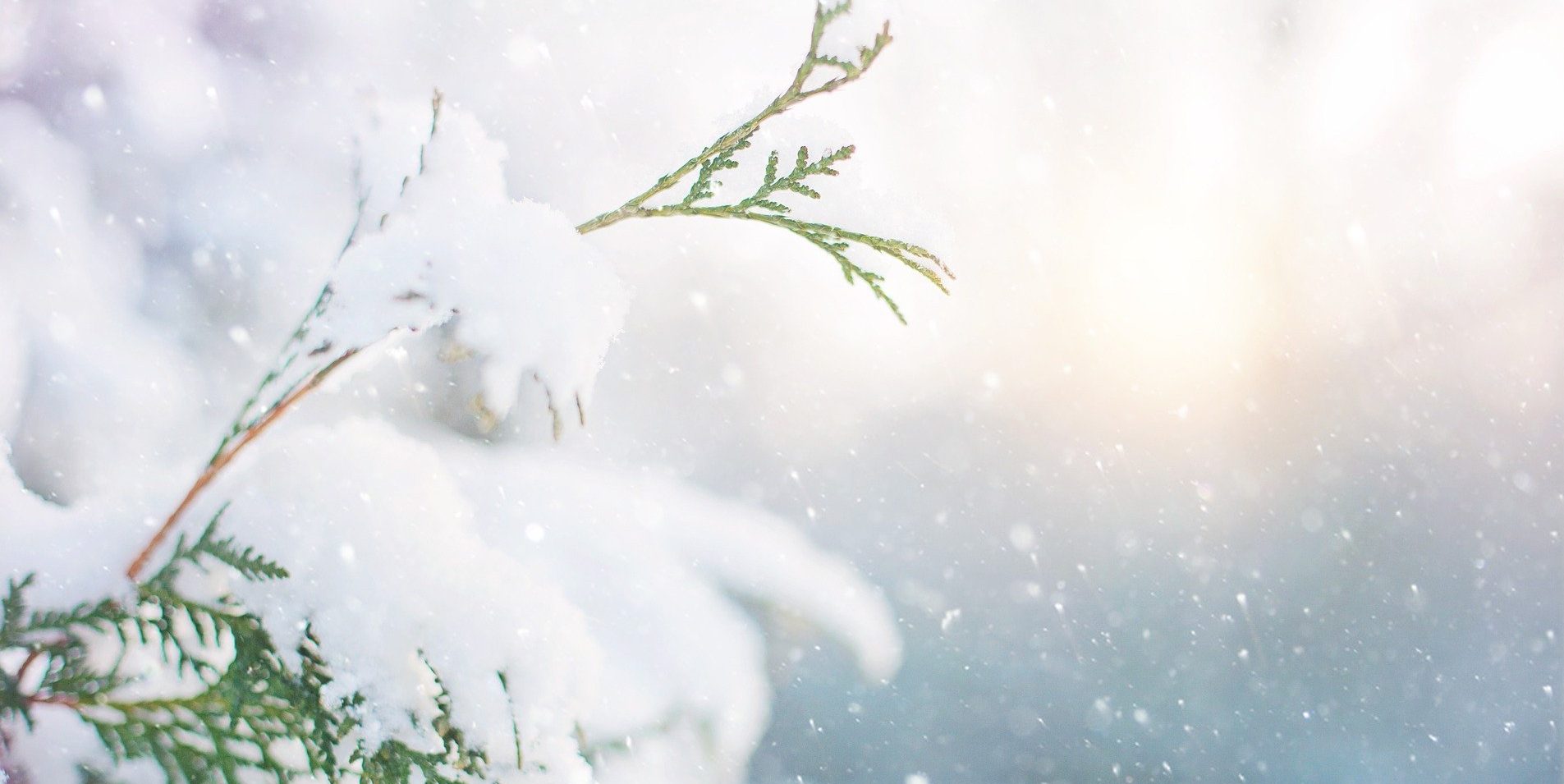 08 Feb Ask for Something Specific!

Posted at 06:30h in Fear of Fundraising by David Allen 5 Comments

“Your guidance on the direct mail has been spot on. I got a few complaints about “asking for specific amounts of money,” but I haven’t worried about it too much because we are crushing our fundraising goals. (Also, the planet is in bad shape, so now is the time to lean in, quite frankly.) Anyway, we have more unrestricted money right now than I think our land trust has ever had in its entire history.”

I want to start this week with a bold statement. Here it is:

and other fundraising activities

when the actual request is specific.

The insidious part is that most fundraisers who aren’t asking for specific amounts never see what they could be raising by doing so.

So, if you are one of those who doubt the absolute, test it. For your next general audience appeal letter, send exactly the same package to everyone, but divide the group into two statistically equivalent groups. Ask the first one for a generous donation and the second one for some specific amount – like $100, for instance. You will raise more money with the second letter.

So, why are we so collectively reluctant to ask for specific amounts of money?

Fear of asking for too much. We never want to say we’re afraid, of course, so we say these things instead:

I do want to acknowledge the validity of the first point. I have tested asking for $100 against asking for $50, and there was some depression in results.

Some people apparently did make the decision not to give.

I’m not saying that you can ask anyone for anything, and it will be OK. But I am saying that asking for $100 is acceptable for everyone and that asking for up to four times their gift to last year’s appeal is probably OK. Let everyone off the hook by emphasizing that all donations both greater and less than the ask amount are gratefully accepted, but don’t let that stop you from asking.

And being specific about it.

I will admit that I have asked for too much.

But I lived to tell about it.

I asked a capital campaign donor (and former Board member) for $500,000 when he was expecting to be asked for $30,000. He was livid and had no inhibitions about letting me know how out of line I was.

(And I was out of line – his largest gift to any nonprofit to that point had been $30,000. It wasn’t about wealth. He was plenty wealthy. It was about philanthropy and expectations. I should have done my homework.)

It took another 6-8 months of stewardship, but he eventually committed to a $300,000 gift, spread over five years.

As painful as it was in the moment, I still raised more money by being specific. Ten times more.

So what about the fear of asking for too little?

Just about every fundraiser I’ve known has a story about a donor who gave more than they were asked. And quite a few use the story to justify not being specific for the next donor. (Even though we all know it’s really about fear.)

Many capital campaigns depend on donations from as few as 40-50 donors. If we fail to ask for specific amounts of money from these donors, trusting that they will give more when we are not specific, we will lose. Perhaps not for any specific one of them, but certainly for the group as a whole.

“Maybe, if we leave it up to them, they will give more.”

And for that odd donor who would have given more, I say: “Trust me. It’ll be OK.”

This is a relationship that will (hopefully) last much longer than this one interaction. If we under-ask today, we may be better positioned to ask for much larger gifts tomorrow.

And just for the record – this explicitly includes Board members – be specific.

And foundations – be specific (can you imagine asking a foundation to just “be generous”?)

And major gift prospects – be specific.

And appeal letters – be specific.

And renewal letters – be specific.

Let people know what you want them to do. Tailor each ask amount to the individual donor you are soliciting to the greatest degree possible. Leave the door open for them to decide to give more or less than the requested amount. But be specific – even in general appeal letters.

You will raise more money – every time.